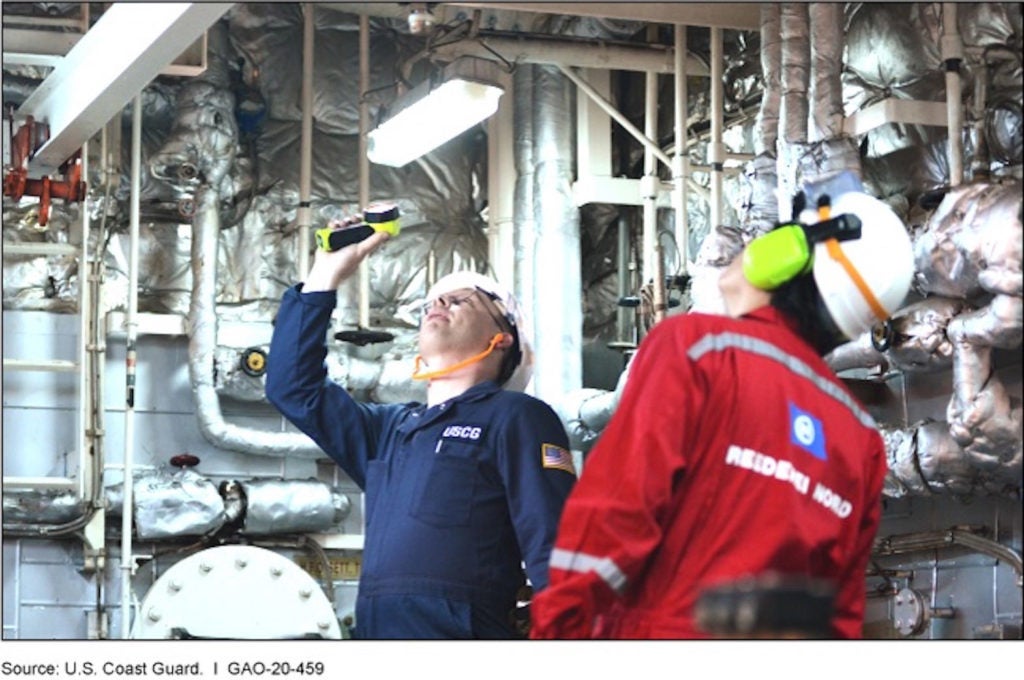 A Filipino ship engineer on trial for illegal dumping of pollutants overboard and tampering with records to hide the environmental violation was found not guilty of all charges by a federal jury in New Orleans, Nov. 16.

Warlito Tan, chief engineer for Empire Bulkers, in October 2021, was charged, along with Empire Bulkers and Joanna Maritime Limited, for alleged violations of environmental and safety laws on the bulk carrier Joanna.

According to a Justice Department report, the U.S. Coast Guard found that the ship’s oily water separator had been bypassed by inserting a piece of metal into the oil content meter so that it would only detect clean water instead of what was actually being discharged overboard.

The indictment accused Tan and the shipping companies of falsifying the log and seeking to obstruct the Coast Guard’s inspection.

The two companies pleaded guilty to all charges in May and admitted that, although Tan co-signed discharge entries in the oil record book, he was not involved in the operations and had no knowledge of the log’s accuracy.

The companies also admitted to tampering with the discharge line from the pressure relief valves in the purifier room, which could have caused a fire or explosion.