Superstar singer and songwriter Taylor Swift won all six trophies she was contending for on Sunday at the American Music Awards, including the night’s top prize: artist of the year.

The new AMA accolades lifted Swift’s lifetime total to 40, breaking her own record for most wins at the world’s largest fan-voted awards ceremony.

The “Anti-Hero” singer, wearing a sparkling gold jumpsuit, said fan support in recent years had encouraged her to write more music, which made her happier.

“I have the fans to thank essentially for my happiness,” Swift said to a cheering crowd at the ceremony in Los Angeles. “I cannot express how unbelievable it is to me that I still do this and that you still care,” she added. 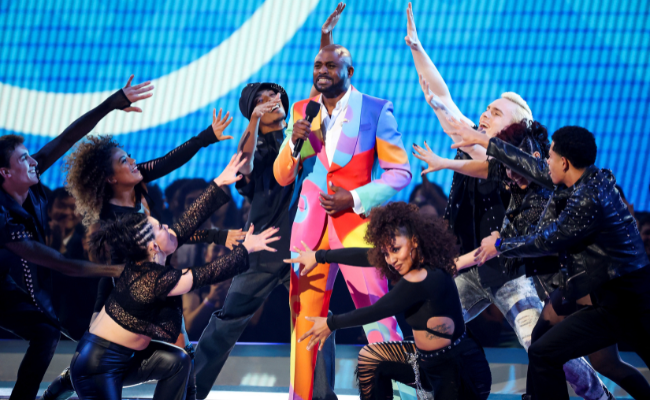 The 32-year-old released four original albums and two re-recordings in the past three years, more than her entire output of the previous decade. Songs from her most recent album, “Midnights,” took all top 10 spots on the Billboard singles chart after its October debut.

In her multiple acceptance speeches on Sunday, Swift did not mention the glitches that disrupted Ticketmaster’s sales for her upcoming tour last week, prompting the company to apologize to her late on Friday.

Other honors for Swift on Sunday included favorite pop album, a country album, and a video for her re-recording of the 2012 record “Red.” The singer has been remaking albums from her past because of a dispute with her former record label.

For the artist of the year, Swift triumphed over formidable names, including Beyonce, Harry Styles, The Weeknd, Drake, Adele, and Bad Bunny, who had gone into the night with a leading eight nominations. The Puerto Rican rapper and singer received two awards, for favorite male Latin artist and favorite Latin album for “Un Verano Sin Ti.” 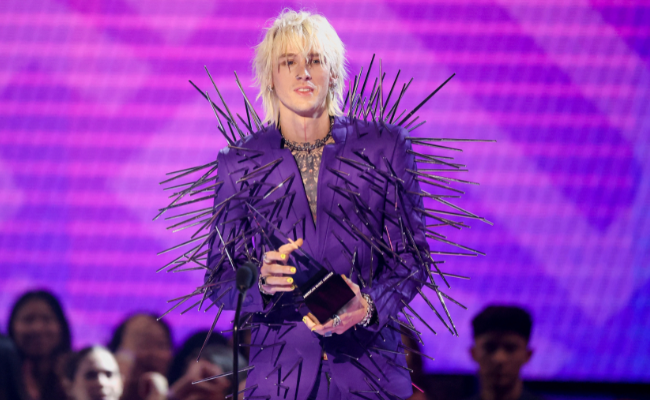 Pop singer Pink opened the AMAs show, dancing and singing on roller skates to her upbeat song “Never Gonna Not Dance Again.” Later in the ceremony, she performed “Hopelessly Devoted to You” in a tribute to Olivia Newton-John, the “Grease” singer who died in August.

Musician Lionel Richie, known for “All Night Long” and other 1980s hits, was celebrated with the AMA’s icon award. Stevie Wonder and Charlie Puth performed a medley of Richie songs on dueling pianos.

Comedian and host Wayne Brady rapped in his monologue at the show’s start. “Ain’t nobody getting slapped tonight,” Brady joked, referencing Will Smith’s infamous attack on Chris Rock at the Oscars.