Student skits heat up ‘17thBattle of the Barrios

NEW YORK – Dreamers, racism, reverse brain drain, parental love, and family values were the core subjects of the skits during the 17th Battle of the Barrios – the annual talent competition among Filipino student organizations under District 3 of the Filipino Intercollegiate Networking Dialogue (FIND) – held last March 24at the Douglas Student Center of Rutgers University in New Brunswick, New Jersey. 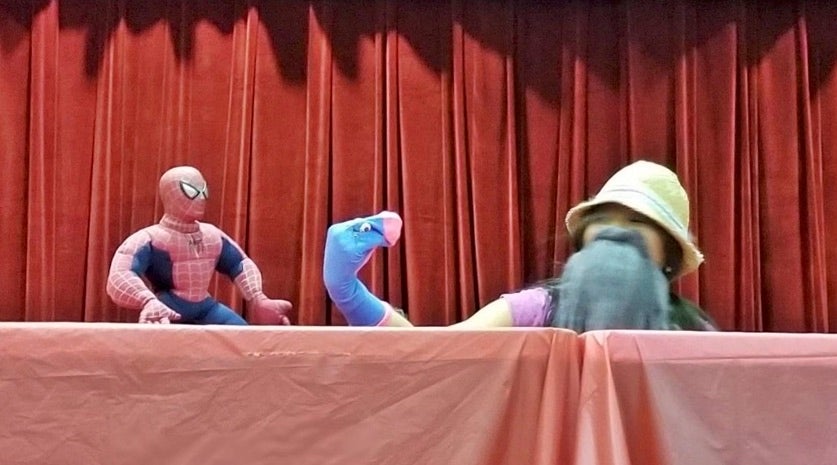 College of Mt. Saint Vincent SAMAHAN urged the community to make cliques obsolete and to work together instead. Stony Brook’s PUSO wants to promote Filipino food. Rutgers Newark RUNFSA tackled DACA in its skit, incorporating longganisa as a central theme.

Vice Consul Khrystina Corpuz Popov sat with the panel of judges, among some youth leaders. During the intermission, she addressed some 500 students and family members in the audience about the Consulate’s programs for the youth. She also spoke on Diskubre Tour, the immersion tour for Filipino Americans to be launched in July.