The forecast knocked about $67 billion off Meta’s stock market value in extended trade, adding to the more than half a trillion dollars in value already lost this year.

If Meta’s after-hours stock rout is matched in Thursday’s trading session, its deepest one-day loss will have been since Feb. 2, when the company last issued a dismal forecast.

The disappointing outlook comes as Meta is contending with slowing global economic growth, competition from TikTok, privacy changes from Apple, concerns about massive spending on the metaverse, and the ever-present threat of regulation.

Executives announced plans to consolidate offices and said Meta would keep headcount flat through 2023. Revenue fell 4% in the third quarter that ended Sept. 30. That deepened a revenue decline begun the previous quarter, when the company posted a first-ever revenue drop of 0.9%, although it was less steep than the 5.6% decline Wall Street had expected, according to IBES data from Refinitiv. 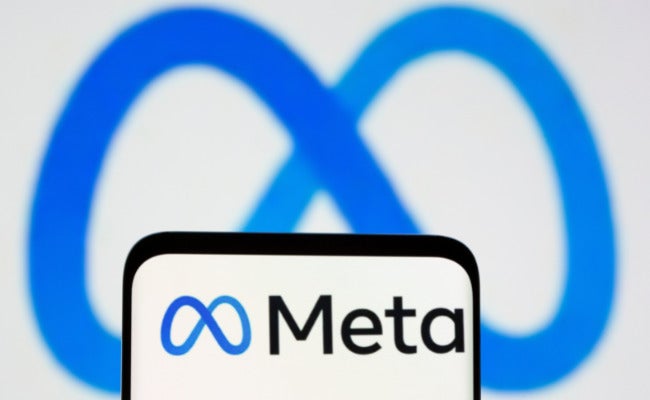 More troubling was the company’s estimate that fourth-quarter revenue would be in the range of $30 billion to $32.5 billion, mostly under analysts’ estimates of $32.2 billion, according to the Refinitiv data.

That includes an estimated $2.9 billion in charges over the course of 2022 and 2023 from the office downsizing. It also forecasted that operating losses associated with the Reality Labs unit responsible for its metaverse investments would grow in 2023 and pledged to “pace” investments after that. Total costs for the third quarter came above estimates of $22.1 billion, compared with $18.6 billion the year prior.

Meta is carrying out several overhauls of its apps and ads products to keep its core business pumping out profits while also investing $10 billion a year in a bet on metaverse hardware and software.

Chief Executive Mark Zuckerberg has said he expects the metaverse investments to take about a decade to bear fruit. In the meantime, he has had to freeze hiring, shutter projects, and reorganize teams to trim costs. 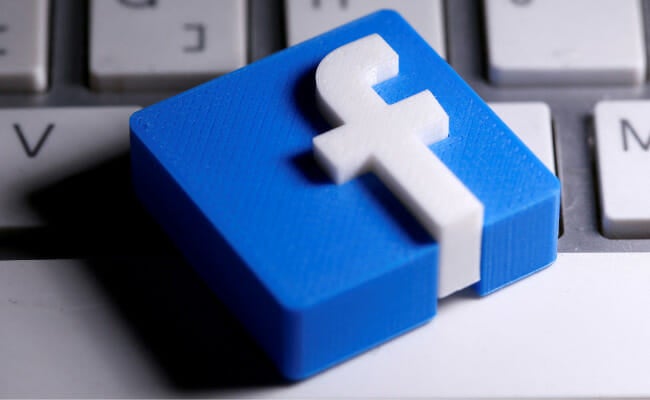 A 3D-printed Facebook logo is seen placed on a keyboard in this illustration taken March 25, 2020. REUTERS/Dado Ruvic/Illustration

An analyst on the investor call told Zuckerberg that investors were worried that the company had taken on “just too many experimental bets” and asked the chief executive why he believed his gambles would pay off.

Meta executives defended the spending, saying most of the company’s expenses were still going toward the core business, including investments in more expensive AI-related servers, infrastructure, and data centers.

Zuckerberg added that he expected the metaverse work to provide returns over time. “I appreciate the patience,” he said. “And I think those who are patient and invest with us will be rewarded.”

Zuckerberg said plays of Meta’s TikTok-like short-video product Reels now number more than 140 billion across Facebook and Instagram daily, up 50% from six months ago, and its revenue run rates are now $3 billion annually.

He believes Reels is gaining against rival TikTok, he added, with Reels being reshared more than 1 billion times a day. Meta also posted user growth figures roughly in line with expectations, including a year-over-year increase in monthly active users on the flagship app Facebook.

“The worry for Meta is that this pain is likely to continue into 2023 as cost headwinds remain a real challenge and the strong dollar impacts on overseas earnings,” said Ben Barringer, equity research analyst at Quilter Cheviot.

“Given revenues were down when costs have grown significantly, modest user growth and impressions simply isn’t going to bail you out.” Net income in the third quarter fell to $4.40 billion, or $1.64 per share, from $9.19 billion, or $3.22 per share, a year earlier, its worst showing since 2019 and the fourth straight quarter of profit decline. Analysts had expected a profit of $1.86 per share.

What is Bonfire crypto? Here’s all you need to know