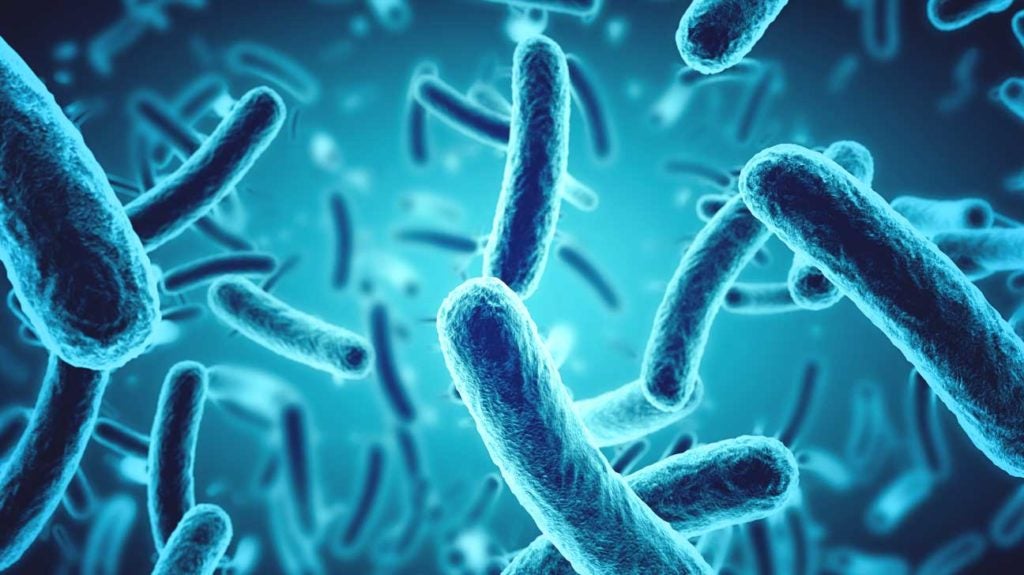 The Centers for Disease Control and Prevention detected more than 220 cases last year of a rare breed of “nightmare bacteria” that are virtually untreatable and capable of spreading genes that make them impervious to most antibiotics, according to a report released Tuesday.

Although the CDC has warned of the danger of antibiotic-resistant bacteria for years, the new report helps illustrate the scope of the problem. Dr. Anne Schuchat, the CDC’s principal deputy director, said she was surprised by the extent of the spread.

“As fast as we have run to slow [antibiotic] resistance, some germs have outpaced us,” Schuchat said. “We need to do more and we need to do it faster and earlier.”

The CDC set up a nationwide lab network in 2016 to help hospitals quickly diagnose these infections and stop them from spreading.

One in 4 germ samples sent to the lab network had special genes that allow them to spread their resistance to other germs, the CDC said. In 1 in 10 cases, people infected with these germs spread the disease to apparently healthy people in the hospital — such as patients, doctors or nurses — who in turn can act as silent carriers of illness, infecting others even if they don’t become sick.

Nightmare bacteria — those that are resistant to almost every drug — are particularly deadly in the elderly and people with chronic illnesses. Up to half of the resulting infections prove fatal, Schuchat said.

While those bacteria are terrifying on their own, the “unusual” genes discussed in this report are truly the “worst of the worst,” said Dr. Amesh Adalja, a senior scholar at the Johns Hopkins University Center for Health Security. About 2 million Americans are sickened by antibiotic-resistant bacteria each year and 23,000 die, according to the CDC.

“There are certain bacterial genes that are more worrisome than others, that are much harder to treat,” Adalja said. “These genes are lurking in American patients and they are spreading in hospitals and health care facilities.”