Another Canadian province to hire more nurses from PH

Another Canadian province to hire more nurses from PH 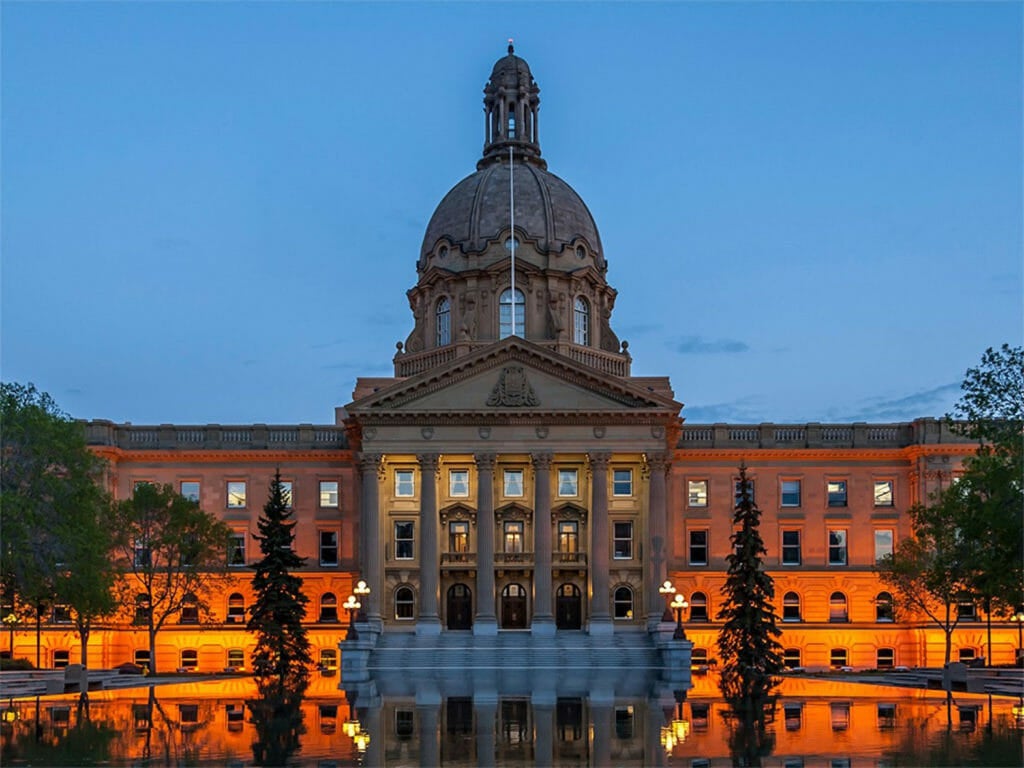 Alberta, Canada’s Legislature:The government of Alberta recently signed a Memorandum of Understanding with the Philippines to recruit more Filipino nurses to the Canadian province. ELECTIONS.AL.CA

The government of Alberta recently signed a Memorandum of Understanding with the Philippines to recruit more Filipino nurses to the Canadian province.

The Alberta government will provide financial, educational and licensing support to ease the hired nurses’ transition, while the Philippine government will encourage nurses to choose Alberta in looking for opportunities abroad. 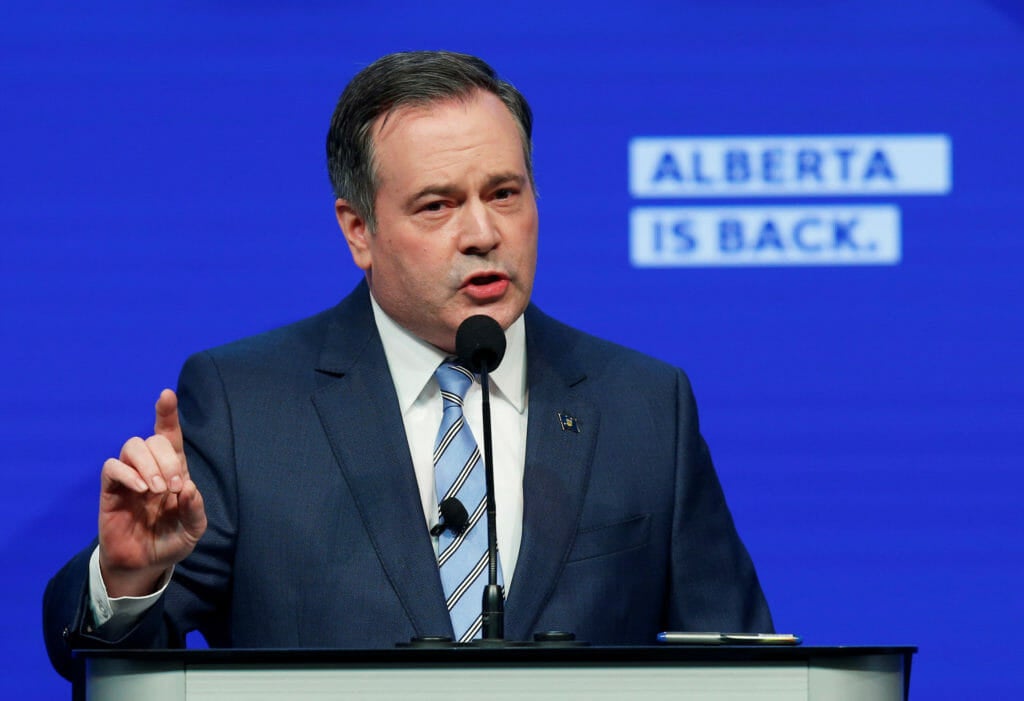 The agreement comes as Canada experiences a severe shortage of health care professionals. Heather Smith, president of United Nurses in Alberta, told CBC News that nursing staffing levels in Alberta are in a “crisis.”

The MOU is the first agreement of its kind in Canada, according to Zaldy Patron, the Philippine Consul General in Calgary.

“Our Filipino nurses are world-class and renowned for their competence, work ethic and compassion,” Patron was quoted in CBC News. He said Manila wants to make sure they go to “hospitable communities” that will treat them fairly.

Kenney acknowledged that nurses often have difficulties getting their credentials when they come to Canada. The Alberta government will provide upskilling scholarships, streamline assessment and licensing programs and help applicants use regulatory systems. It may also set up an accredited nursing program in the Philippines.