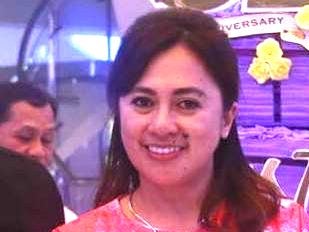 The investigation is focused on the church’s business manager, Felina Salinas, who was arrested by federal authorities last month on allegations of trying to smuggle $350,000 in cash out of the U.S., according to a report by Hawaii News Now. Salinas was arrested on a plane leased by Quiboloy, a Filipino televangelist.

Salinas has 2015 arrest record for allegedly assaulting a fellow church member, who claimed she was forced to raise money which, experts say, raises the human trafficking angle. Salinas’ attorney said the allegations had no merit. Some people who have come to the U.S. on religious worker visas have been trapped in similar situations before. 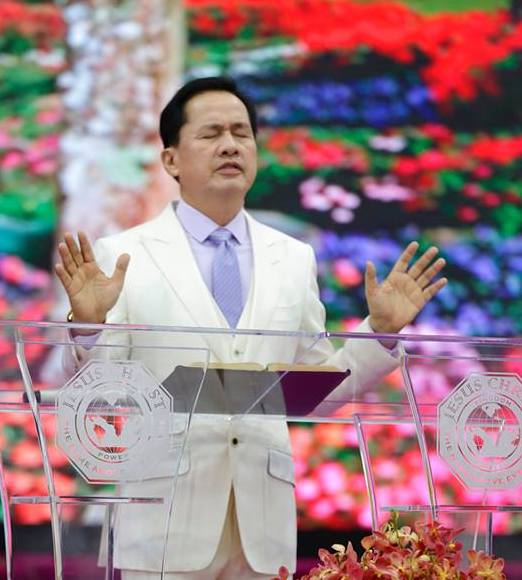 In those documents, the alleged victim and former church member Kristina Angeles said she came to Hawaii in October 2014 on a religious visa. Within days, she claimed, she was put to work on church fundraisers selling “manapua and Krispy Kreme” donuts for hours, “rain or shine.”

Consumers have accused the church’s charity, the Children’s Joy Foundation, of aggressive fundraising and even misrepresentation. Young church members are often seen selling baked goods at the Kapolei Costco and near White Plains Beach.

In her police statement, Angeles wrote that if church members didn’t sell enough, they were punished.

“We’ve been slapped or yelled at. The last time, I … received punches over my arms and legs,” she wrote.

Angeles ran away from the church in 2015. The church initially filed a missing person’s report. And shortly after that, a 15-year-old female church member filed charges against Angeles, saying Angeles sexually assaulted her. Angeles’ lawyer called the charges retaliation.

Trial was supposed to start next month in that case but was postponed after Salinas’ recent arrest.