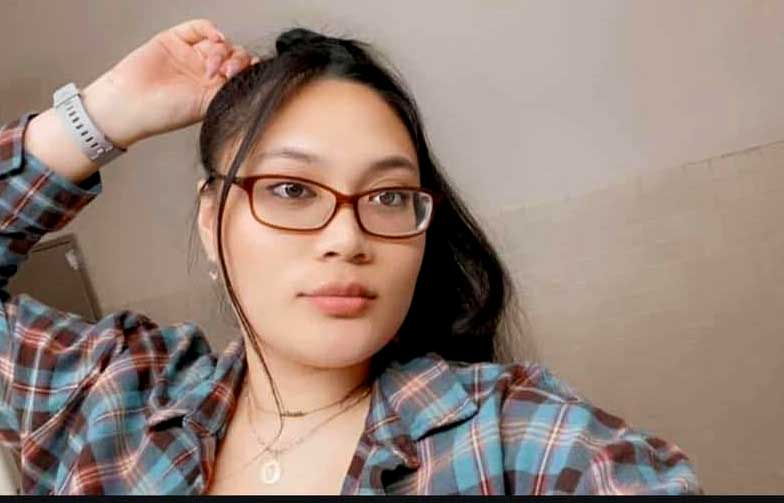 The missing Alexis Gabe was presumed murdered by her ex-boyfriend. HANDOUT

The bones found in the town of Pioneer, California do not belong to missing and presumed murdered Filipino American woman Alexis Gabe, the Amador County Sheriff’s Office announced Monday, Oct. 4.

Authorities said a forensic anthropologist quickly determined the bones did not come from a human, according to  ABC7 News,.

Search volunteers found the bones in the small town of Pioneer, located 60 miles southeast of Sacramento, in the foothills of the Sierra Nevada Mountains.

The Gabe family is offering a $100,000 reward for any information leading to the recovery of Alexis’ remains.

Alexis, 24, who lived in Oakley, went missing on Jan. 26, after visiting her ex-boyfriend, Marshall Jones, at his home in Antioch. Jones was killed by police near Seattle, Washington as he resisted arrest.

Police found evidence in Jones’ handwriting indicating that he had killed Alexis and disposed of her body.