FBI says US murders increased in 2021, but data not complete

FBI says US murders increased in 2021, but data not complete

The number of murders reported in the United States rose last year, the FBI said on Wednesday, but it warned that a change in its data collection methods meant that its tally excluded the nation’s two largest cities, New York and Los Angeles.

The bureau said its data suggested that the number of murders reported in the United States rose by 4.3% since 2020. Justice Department officials told journalists on a Tuesday conference call ahead of the full data set’s release that a transition to a new data collection method meant that just 52% of U.S. law enforcement agencies had submitted their full 12-month 2021 crime data by the bureau’s March 2022 deadline.

The increase, and the incomplete data, could draw criticism as Republicans increasingly focus their campaign messaging on concerns about crime ahead of the November midterm elections when they are favored to win back control of at least one chamber of Congress from President Joe Biden’s Democrats. 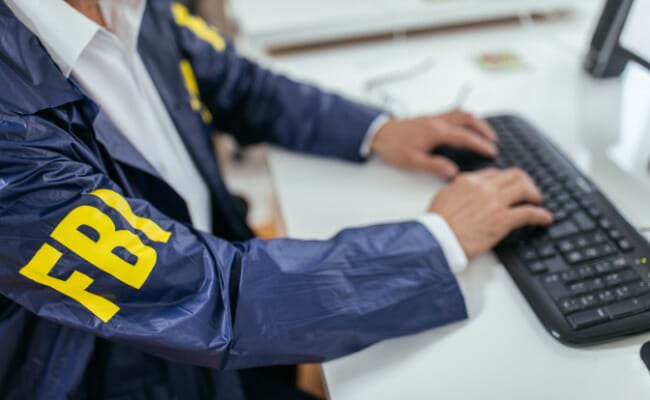 A Reuters/Ipsos poll published on Wednesday showed that registered voters, including the key demographic group of suburban women, believe that Republicans are better suited to addressing crime than Democrats.

This marks the first time the FBI and the Justice Department’s Bureau of Justice Statistics have fully transitioned to a more detailed crime-reporting system, the National Incident-Based Reporting System. About 9,700 law enforcement agencies could not supply full data sets by the March 2022 deadline for Wednesday’s report.

On Tuesday, Justice Department and FBI officials told reporters that the new methodology for crime data collection would include many new details on previously unreported crimes. These include data for drug offenses, human trafficking numbers, bribery, counterfeiting, and more details on simple assault and intimidation offenses.