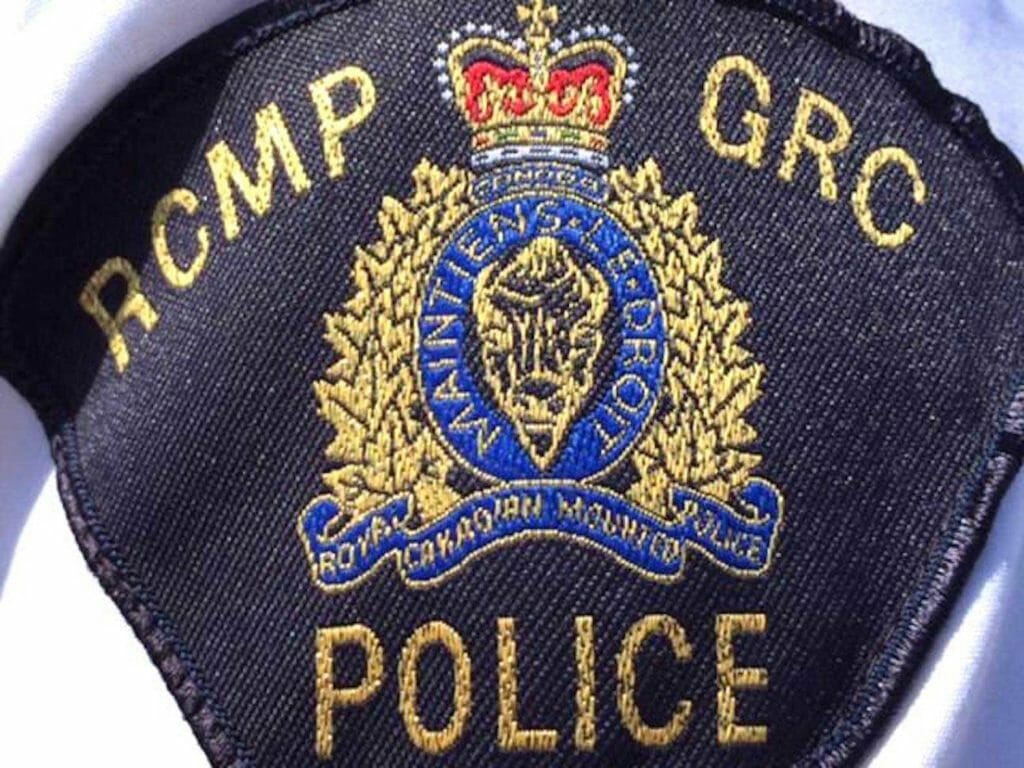 Canadian police charged a Montreal-based forensic technology firm and four of its former executives for allegedly bribing Philippine officials to win a multimillion-dollar contract for ballistics equipment for the Philippine National Police.

The RCMP’s sensitive and international investigations section found that between 2006 and 2018 Ultra Electronics Forensic Technology, “directed local agents to bribe” Filipino officials in order to win three government contracts to supply ballistic systems, laboratory equipment and a fire detection system for the Philippine National Police, according to the RCMP.

Ultra Electronics Forensic Technology is a well-known firm in ballistics identification, whose products are used by law enforcers globally, including the RCMP, to match bullets and cartridge cases with guns used in criminal acts, for use as evidence.

The accused are scheduled for a court appearance on Sept. 28,  and none of the police allegations have yet been examined in court. The Philippine officials allegedly involved are still unnamed.

The charges are reportedly the first under Canada’s Foreign Public Officials Act in two years, according to CTV News.