Eyes on the US ballot box, Democrats to push policing bills

Eyes on the US ballot box, Democrats to push policing bills

Democrats, accused by Republicans of being soft on crime, hope to burnish their crime-fighting credentials before the Nov. 8 midterm elections with a vote on Thursday on a major policing bill in the U.S. House of Representatives.

The “Invest to Protect Act” aims to beef up federal funding for community policing activities in smaller jurisdictions, which often lack the money for officer body cameras and “de-escalation” training aimed at avoiding death or injury during law enforcement activities.

Funds would help smaller police departments attract and retain officers and help local governments develop mental health programs to lower crime rates, including gun murders. The party’s progressive and moderate wings resolved differences on the proposals on Wednesday in the face of Republican accusations they were the “defund the police” party.

Prospects for the legislation were unclear in the Senate, split 50-50 between Democrats and Republicans, where 60 of the chamber’s 100 votes would be needed for passage. 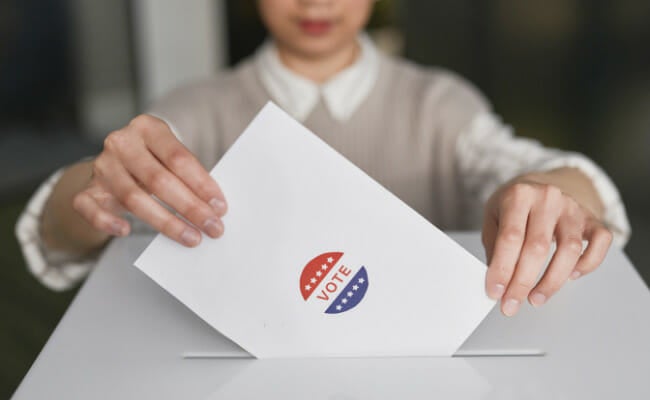 Congressional Democrats have yet to find a way to enact legislation making it easier to hold police departments and their officers accountable for the use of excessive force, especially against minorities. Democratic voters have been clamoring for such laws.

“It doesn’t take away the call for real accountability. This is not a substitute for that in any way,” Democratic Representative Pramila Jayapal said of the legislation being debated on Thursday. Jayapal chairs the Congressional Progressive Caucus.

Representative Josh Gottheimer, the main sponsor of the bill, said it will ensure that local police departments “have what they need to recruit and retain the finest officers, to provide training and invest in providing mental health resources.”

Jayapal said a key change in the bill reduced to 125, from 200, the maximum size of small police departments qualifying for federal funds under the bill. The bill is part of a package of public safety legislation.

Three other bills will also get votes on Thursday – one that would make it easier for governments to create mental health emergency response units; one that would create federal grants for violence intervention programs; and one that would establish a Department of Justice program to train police departments on investigating shootings.