How to Make Ground Cinnamon at Home

How to Make Ground Cinnamon at Home

Most people think cinnamon is only for sweet dishes, but it’s great in savory dishes too! Cinnamon can add a depth of flavor to tasty dishes you never knew were possible. By learning how to make ground cinnamon at home from cinnamon sticks, you’ll be able to use this unique spice in all your favorite recipes.

What Ingredients or Tools Do You Need?

With our guide on making ground cinnamon powder, you will have everything you need to get started with this delicious spice. We’ll provide you with a list of the specific tools and ingredients you need and a step-by-step process for using them. Below are particular tools that you will need for each method: 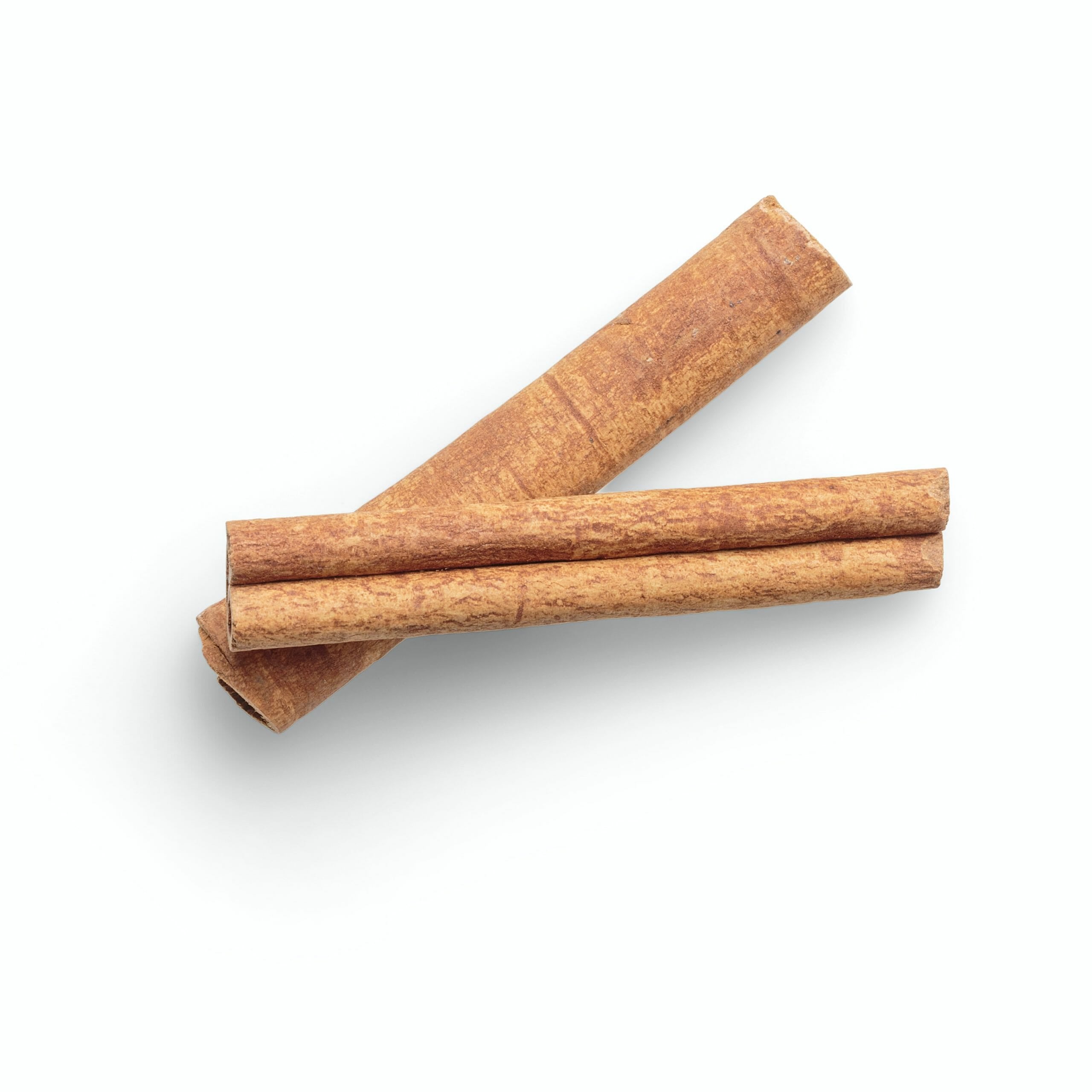 Choose some cinnamon sticks that are of decent quality to utilize. They are available at most supermarkets and specialized stores. These cinnamon sticks are the best online. This premium cinnamon has powerful antioxidants that help protect your body from free radical damage. 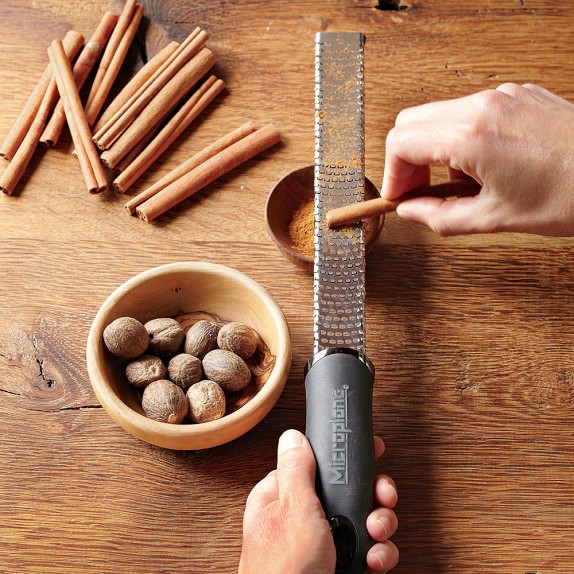 Microplanes are the perfect addition to any kitchen! They can grind your Cinnamon perfectly. Their sharp grating blades make quick work of any dish you’re preparing. Made from surgical-grade stainless steel, they’re rust-resistant and will stay strong for years.

And because they’re made from trustworthy stainless steel, they’re also magnetic so that you can keep them within easy reach on your knife strip. Plus, their non-scratch end tabs help protect your countertops from scratches. 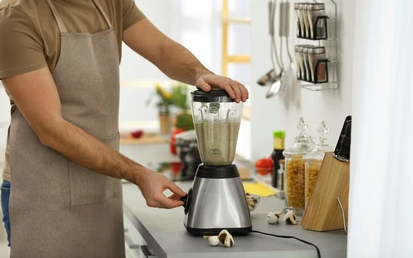 This powerful machine is perfect for crushing cinnamon sticks and turning them into cinnamon powder. Its Total Crushing Technology can easily pulverize and crush ice, whole fruits, and vegetables in seconds. 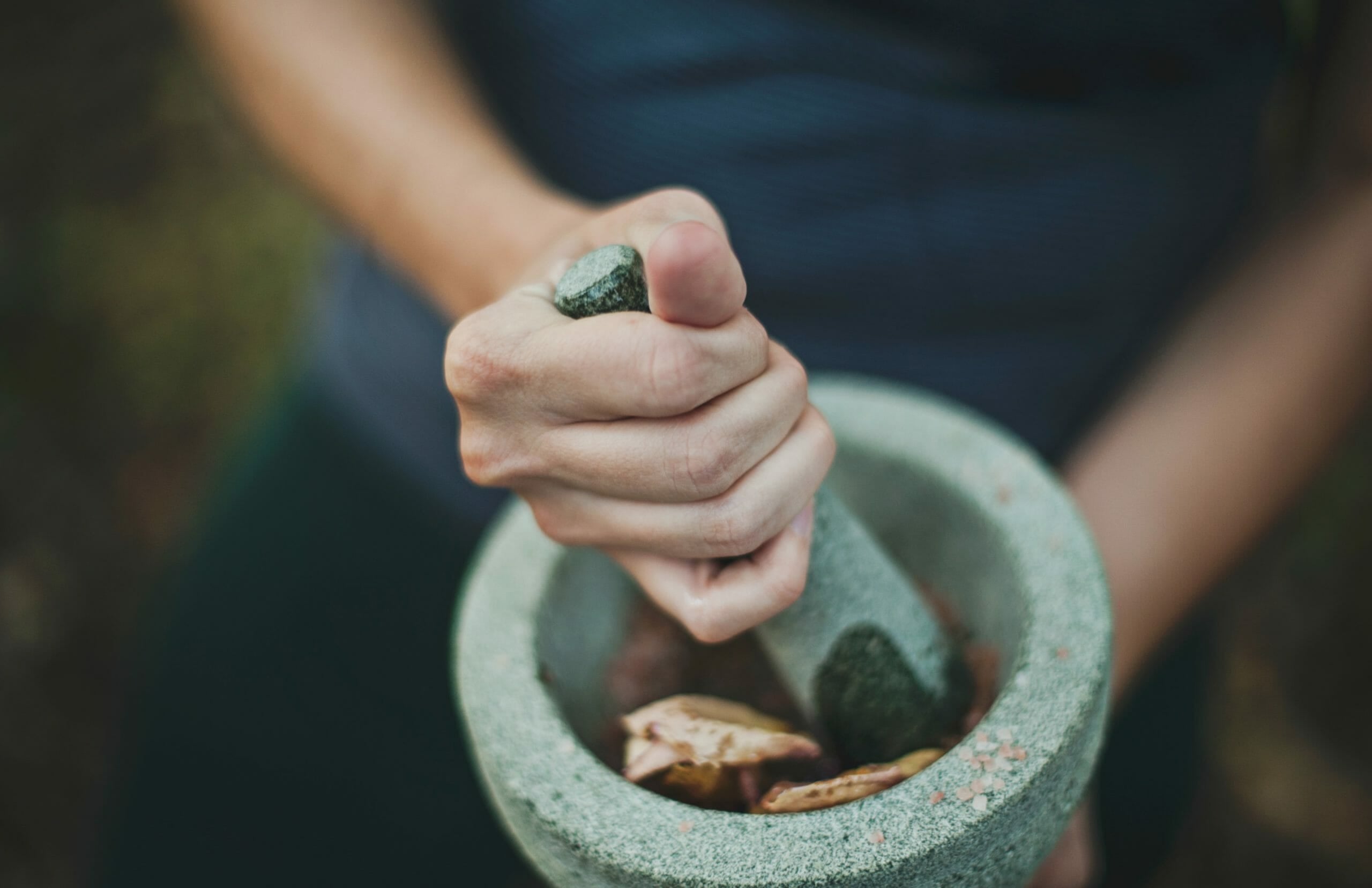 Suppose you’re looking for an easy way to crush cinnamon sticks and turn them into cinnamon powder. Look no further than this mortar and pestle! This handy kitchen tool is perfect for crushing foods and pills and is easy to clean. This mortar and pestle is a stylish addition to any kitchen made from marble or granite. We recommend hand washing. 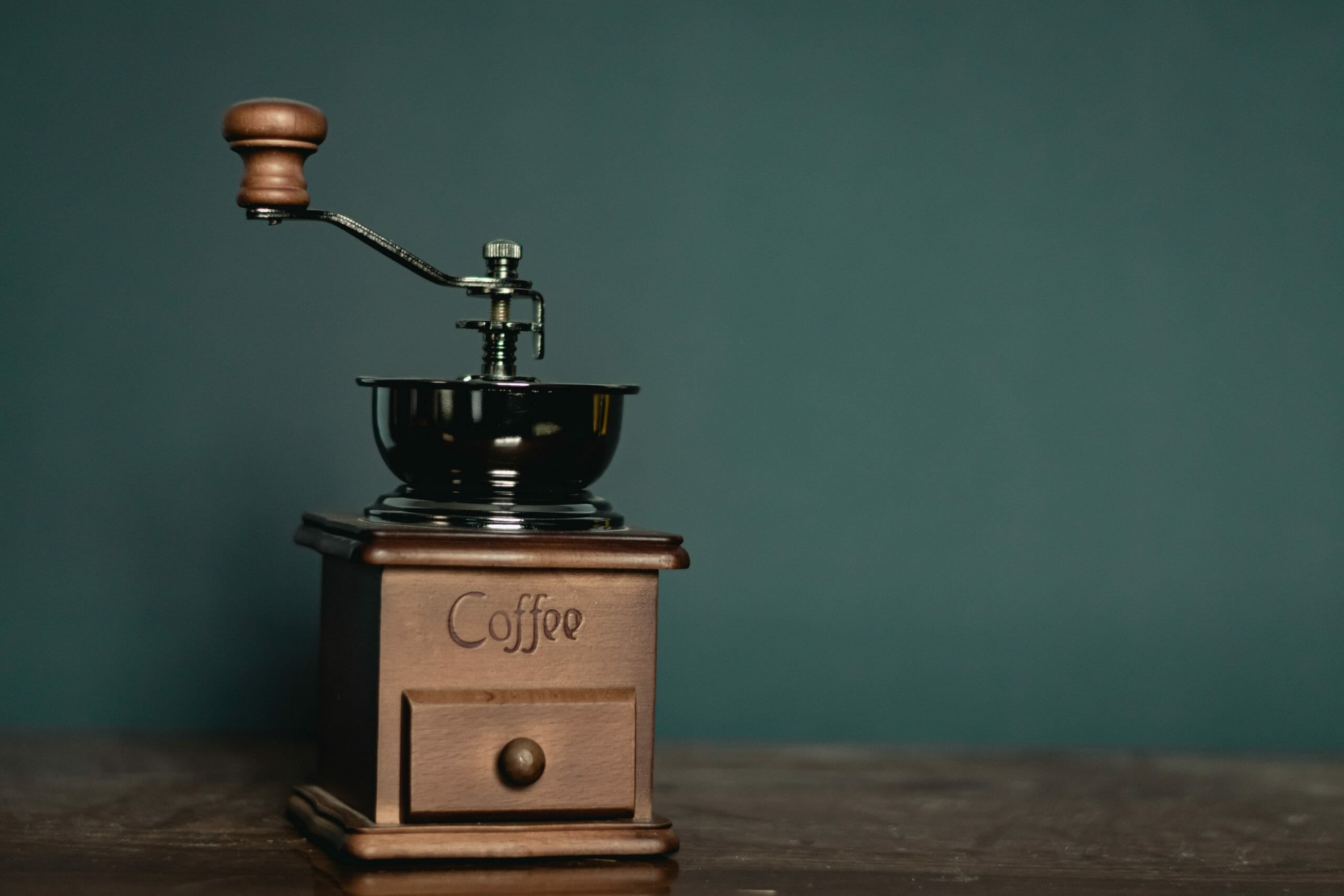 If you’re looking for a coffee or spice grinder that can handle cinnamon sticks and turn them into powder, this is the one for you. The sharp blades and durable grinding bowl are built to last, delivering uniform grinds with every use. Plus, it’s easy to clean, so you can keep grinding your favorite coffee beans, herbs, spices, grains, and more. 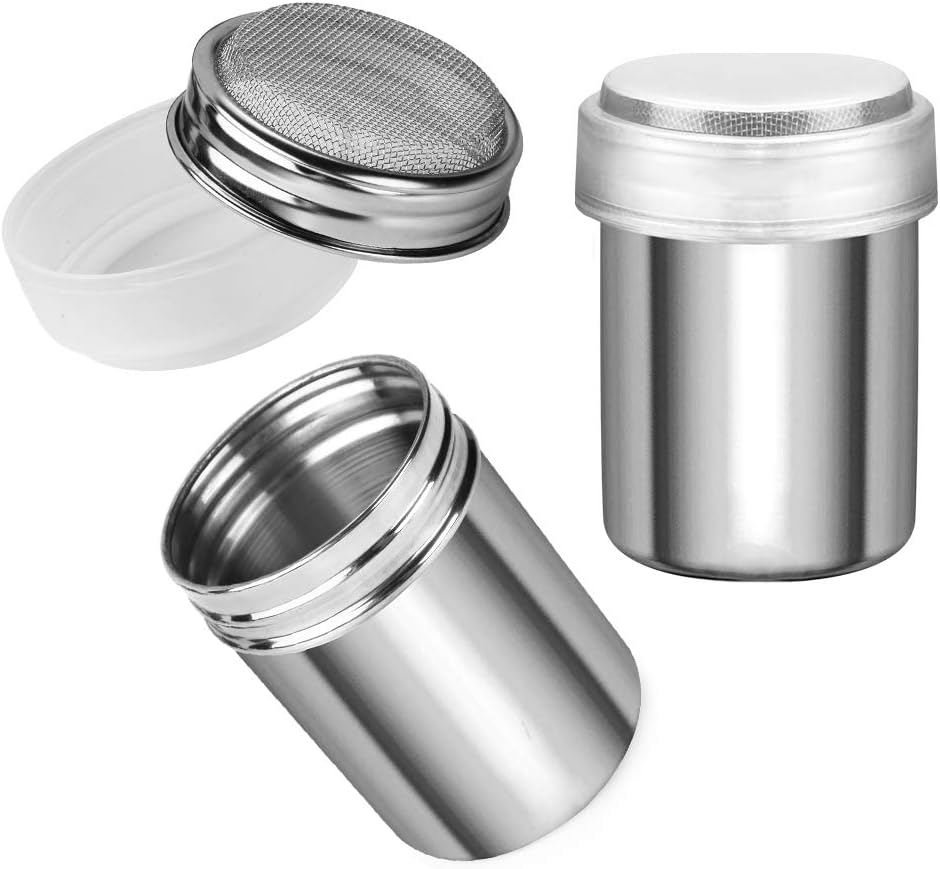 This convenient kitchen tool makes it easy to add the perfect amount of spice to your food. Twist off the top, add the desired amount of powder, and then screw the lid back on. The sealed cover helps keep the rest of the powder fresh and dry and also prevents dust from getting into the spice. The sifter is easy to clean, and its sleek design complements any kitchen décor.

How to Make Ground Cinnamon? 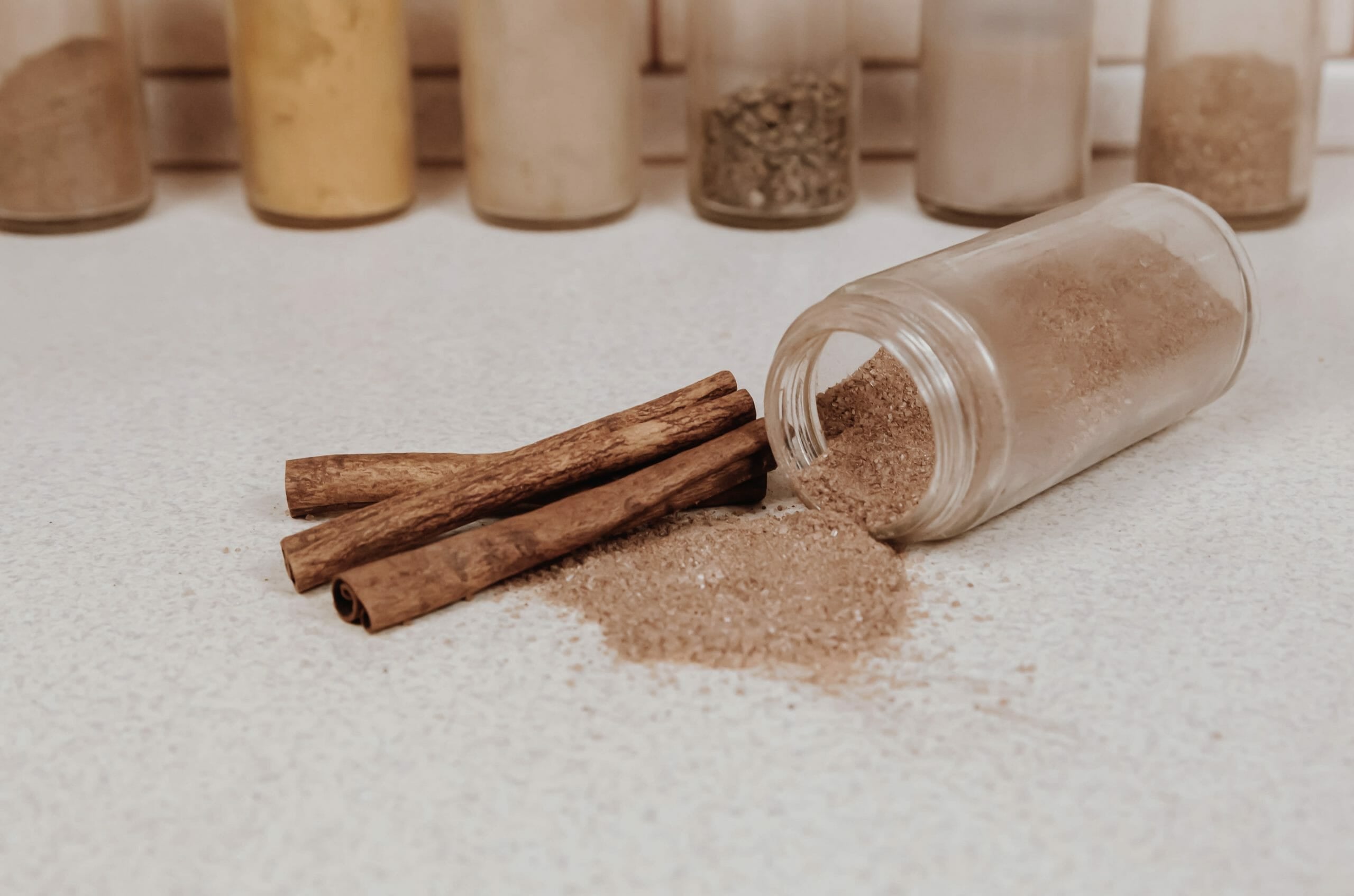 After discovering how to make it home, you might never purchase pre-ground Cinnamon again. Making it at home is so much fun, and it smells fantastic. I demonstrate many techniques in this recipe/tutorial for making ground cinnamon from cinnamon sticks. Some of the necessary tools and equipment may already be in your home.

You may crush cinnamon sticks into powder using one of three primary manual methods. Although there may be more, these are the most common:

If you want to garnish a dessert or other item with fresh Cinnamon, the first method—and the crowd’s favorite—is to use a Microplane zester. It is a beneficial instrument that you may use for nutmeg and cinnamon stick grinding in addition to citrus zesting.

Place the cinnamon stick over the zester while holding it over a bowl or your dishes, such as homemade rice pudding or peach cobbler. You will shave the Cinnamon into very tiny shavings. Despite not being nearly as refined as cinnamon powder, they are nonetheless fantastic and create the ideal topping.

Run the stick over the zester for a few minutes if you need extra to add to a recipe; this will give you quickly enough for 1/4 to 1/2 tsp.

Place the cinnamon sticks in the Ziploc bag, and close it. Use a meat tenderizer to crush them into powder. This process is a hilarious way to let off some anger. Additionally, you can always feel confident using the meat tenderizer (a miniature Thor’s hammer).

Utilizing a high-speed blender is the first option. Blend the cinnamon sticks for no longer than 30 seconds at a time on the highest setting after adding them to the blender. You can risk cooking the cinnamon if you run it for too long.

Lift the lid to reveal the development. You’ll probably see excellent, fine cinnamon powder on the edges of the blender after the first 30 seconds, followed by more significant pieces on the bottom.

Imagine a device developed mainly for grinding spices: a spice grinder. So you can ground your cinnamon sticks in a coffee grinder/spice grinder if you have one. 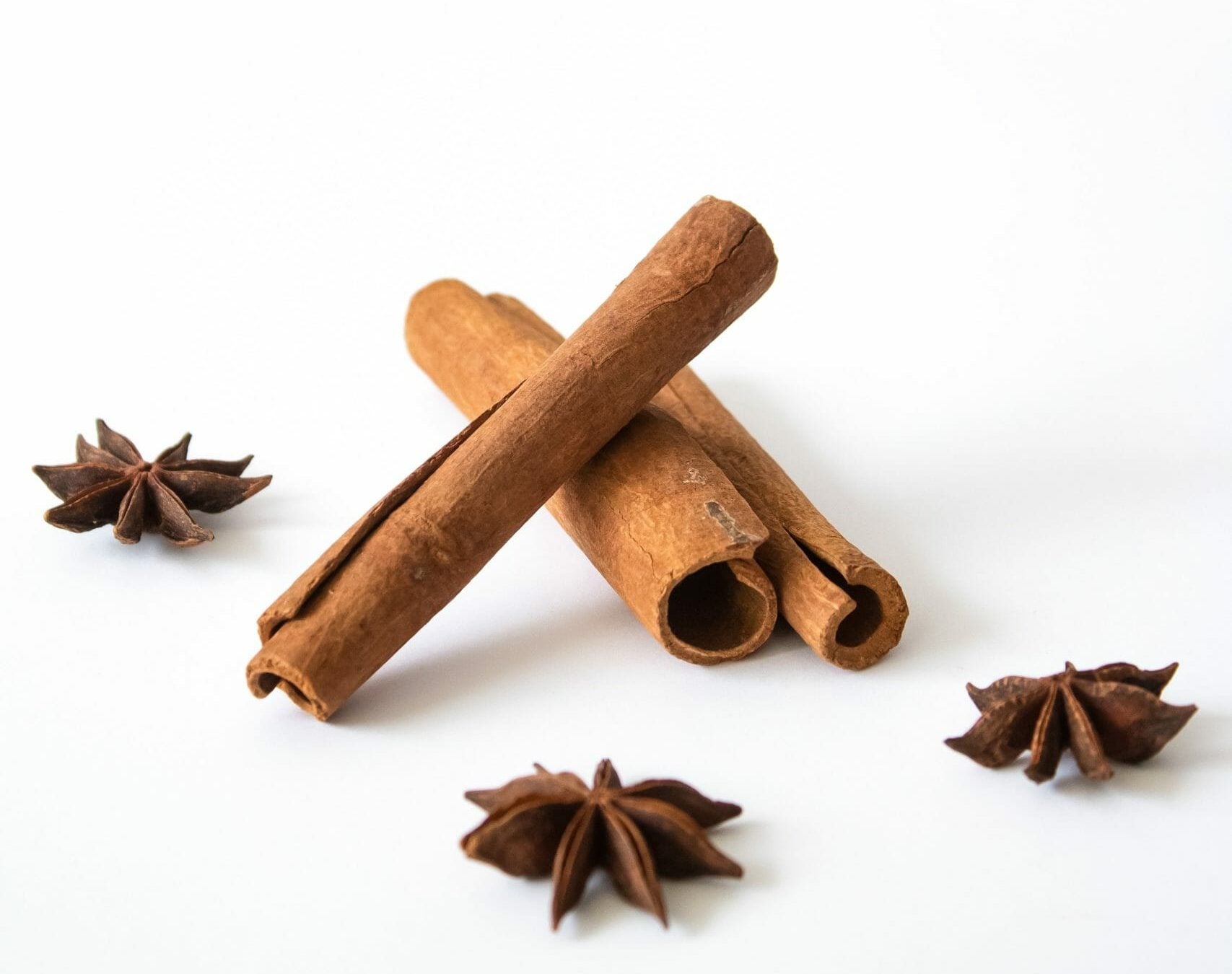 So, if you want the freshest and most flavorful Cinnamon possible, skip the pre-ground stuff and grind your own at home. It’s straightforward, and you can get a quality grinder for not too much money. Plus, it’ll save you a lot of money in the long run! Grind up those cinnamon sticks and make some fresh cinnamon powder today.