Who Was Pedro Manuel? Part II

Who Was Pedro Manuel? Part II 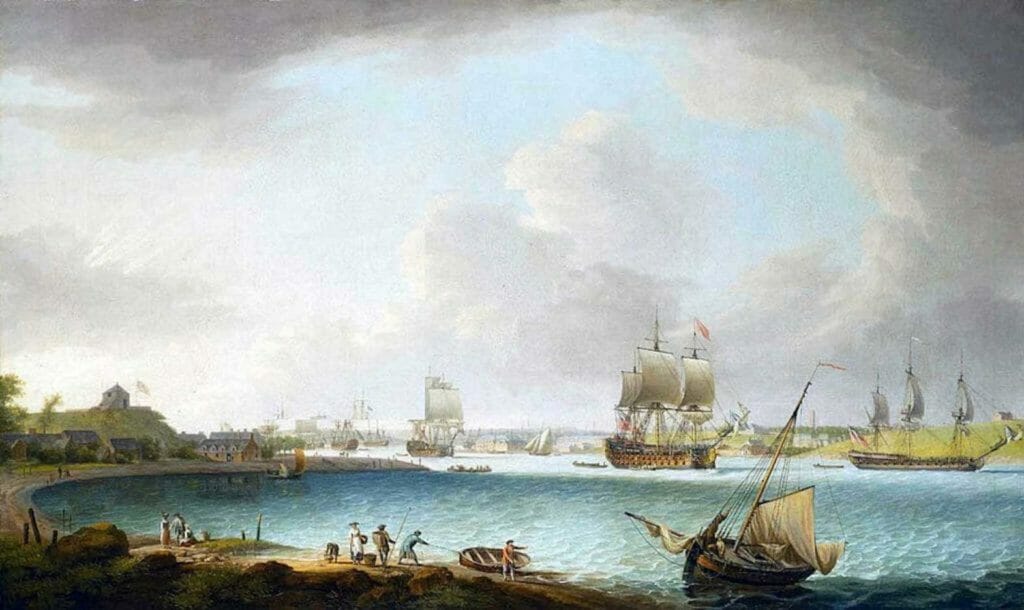 British naval squadron in the 1760s: Capture of Manila 6th October 1762 in the Seven Years War: Painting by Dominic Serres

NEW YORK—Pedro Manuel reminds me of Enrique, Magellan’s Malay slave who likely came from the Visayas and could very well have been the first recorded human to circumnavigate the globe. He figures prominently in Pigafetta’s account of that fateful voyage when he acts as the liaison and translator between the Magellan expedition and the indigenous Cebuanos in 1521. And both remind me of the fictional Friday, immortalized in Daniel Defoe’s 1719 novel, Robinson Crusoe. Friday, a cannibal, is rescued by the stranded eponymous character and becomes his servant, the original Man Friday. Crusoe teaches him English, weans him from cannibalism, converts him to Christianity, and when rescued after twenty-eight years, brings Friday with him to London.

In Defoe’s narrative is encapsulated the whole history of empire, told from point of view of the do-gooders’ perspective. And it is in such personal relationships, never equal though seemingly infused with the spirit of benevolence, that the underlying realities of colonialism, of imperial dominion, come through quite clearly.

In Pedro’s case, Cristina Juan wonders if his relationship with the bachelor Dalrymple was homosexual as well, though “Dalrymple was also very religious and … a High Anglican [who] wrote several religious pamphlets and was a staunch defender of early Victorian morality.” Of course public virtue has often been used as a wall shielding private “vice.”

At any rate, Pedro becomes the quintessential “little brown brother”—the infamous label the Yankee administrators stuck onto the Filipinos who had become, albeit illegally, their charges, when the United States took over Las Islas Filipinas from a defeated Spain—the emphasis heavy on the two qualifiers, and minimally so on the noun. “Little” in contrast to the bigger, taller, supposedly more developed mentor-brother, the necessary guide to an enlightened world; “brown,” or muddy, in contrast to the whiteness, the moral purity, of the colonizers who present themselves as bearers of good news: themselves.

Juan raises the question of names. Pedro Manuel—was that his original name, or one given in baptism? We don’t know the pre-Christian name either of Enrique. Conferring names can serve as a stamp of ownership and a means to put into place a new hierarchy. Out with the old, in with the new!

To my mind, the film that best exemplifies this patronizing and racist view with regards to the Philippines is Back to Bataan, a 1945 Hollywood flick starring John Wayne as a US Army colonel during World War II, organizing armed resistance to the Japanese in the islands. His Pedro Manuel, his Friday, is a diminutive but hardy Filipino, Sergeant Bernessa (played by Alex Javier),  full of canine devotion and willing to follow his tall Dalrymple, his fair Robinson Crusoe, through fire and brimstone. The sergeant, as to be expected of servants and subordinates, speaks only when spoken to, and always agrees with the Wayne character. His is but to do and die, as Tennyson so memorably put it in his “The Charge of the Light Brigade.” At different points on the soundtrack, the national anthems of three countries are heard, those of the Philippines, the US, and, for some strange reason, that of Great Britain.

In real life, not one, not two, but more than a thousand Pedro Manuels from the islands were transported to the United States, to participate in the 1904 St. Louis World’s Fair as inhabitants of the Philippine section—the largest at the fair. Used to showcase the United States’ takeover of a distant archipelago and the civilizing influence it exercised in shepherding these dark-skinned peoples into the light, the fair was in truth a humongous human zoo.

Additionally, two of the more popular 20th-century entertainments on US radio and television featured similar pairings: the crime busting duos of the Lone Ranger and Tonto, in horse operas, and the modernist, car-riding Green Hornet and Kato: heroic white men aided by their good and faithful subalterns of color: Tonto as a Native American warrior, and Kato, as an Asian martial arts master. (Incidentally, Tonto in Spanish means “silly, foolish, stupid.” And Kato was originally played by Bruce Lee, before he moved, disappointed by Hollywood’s racial biases, to Hong Kong where he became a megastar.)

An even more complex fictional duo embodying the inequality and injustice inherent in the colonial world is that of Prospero and Caliban in Shakespeare’s The Tempest. Caliban (an anagram for cannibal, less one “n”) is enslaved on his own island, by the deposed Duke of Milan, Prospero, stranded there with his daughter Miranda, who claims the isle as his own. Prospero describes Caliban as “not honour’d with a human shape.“ Caliban, no surprise, resents his bondage and attempts a rebellion but fails. As seen by Prospero, Caliban is singularly unattractive, a monster, though the play allows us glimpses of a more sensitive and humane side to him—a side that Prospero blithely ignores.

During the 1899 Philippine-American War, in describing the enemy combatants, the US soldiers had in their arsenal of racist insults, well-worn ones like the N word and “savages.” To these they added “monkeys without tails” and “googoos” (from the Filipino “gago” or idiot), that metamorphosed into “gooks” during the 1950 Korean War.

The soldiers at least were frank; the administrators were not. They were well practiced in the sleight-of-hand that is colonialism. By seemingly acting to save the benighted colonial subject, they were really attempting to save themselves, with as little pain and effort as possible. The loudly and insistently proclaimed virtues of colonial conquest, like those of Dalrymple’s, were the high wall behind which lurked the private as well as remunerative vices of repression, exploitation, and racism.

Note: In Part I, I stated that the performance “Walking With Pedro” would be by the artist Batubalani. Batubalani is more accurately a London-based art collective, and not just an individual, made up of the transnational artists Jun Terra, Gus Albor, Jovi Juan, and Noel Ed de Leon. https://conference-2022.philippinestudies.uk/artevents/