By: Isabel Buenaobra - @inquirerdotnet
INQUIRER.net US Bureau/Manitoba Correspondent / 01:50 AM March 22, 2018 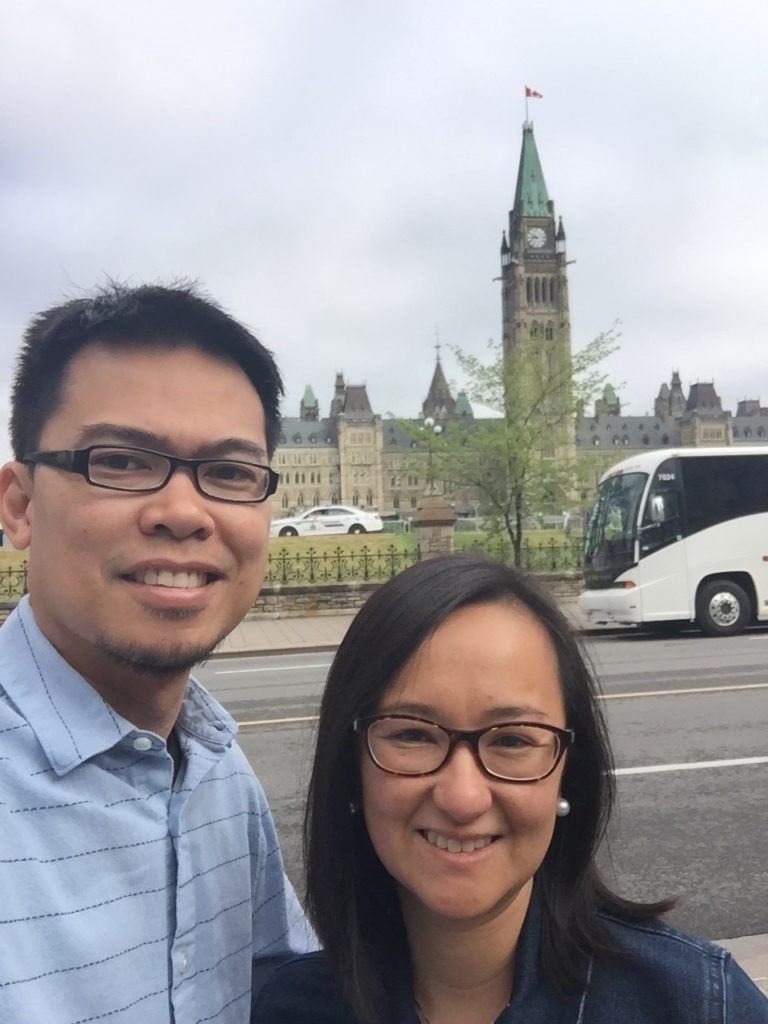 WINNIPEG, Manitoba — Canada has increasingly become an attractive destination for international students for two major reasons, according to a Royal Bank of Canada (RBC) 2017 report: relatively attractive tuition fees and a reputation for quality education.

Among OECD (Organisation for Economic Co-operation and Development) countries, Canada has remained in the top 10 destination countries for international students. In 2013, it ranked 7th among the top 10 destination countries, which include the United States, United Kingdom, Australia, France, Germany, Japan, Italy, Austria, and Netherlands. In 2013-2014, Asia was the largest source region of international students in Canada.

Kristine Pau, a Filipina clinician in the Family Therapy Program in New Directions, entered Canada with a study visa in 2012. She pursued a master of arts in marriage and family therapy at the University of Winnipeg. Her study visa allowed her spouse, Gian, to have an open work permit and two of her children, study permits as well. 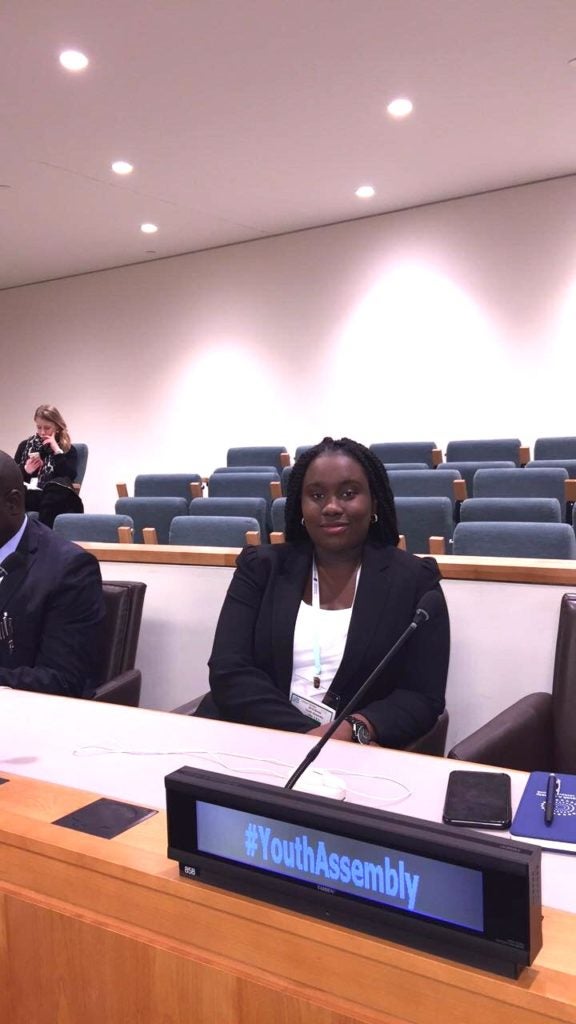 After two years and nine months, she completed her studies and became the first Filipino to graduate in the M.A. program in marriage and family therapy. For her, entering Canada with a study visa was a win-win situation. She wanted to get into clinical work, and the University of Winnipeg was only one of two universities in Canada offering a M.A. in marriage and family therapy.

Manitoba has an immigration policy that encourages diversity and inclusion, and the province’s cost of living expenses were lower than in Ontario or British Columbia. A Canadian degree gave Pau an edge and she was hired a month before graduation by a social service agency that served as one of her practicum organizations.

Pau’s advice to future international students is basic: study hard and be diligent. This should not pose a problem, for she knows that Filipinos are naturally diligent, hardworking, and practice a more than satisfactory work ethic. As a Filipino student in Canada, she wanted to excel in her studies for she knew that she represented other Filipinos as well. As for the Canadian winter, well, it could be a major culture shock, but one can adapt, as Filipinos do everywhere else.

Mariam Lamina, an international student from Nigeria, chose to study in Canada because of its quality education and open culture that embraces diversity. A Human Resource Management program student at the University of Winnipeg, she describes her close to one-year experience in Canada as “awesome.”

Tuition fees and cost of living expenses are less expensive than in the U.S. and U.K. She was impressed that she was able to get a part-time job within four months of arriving in Canada. She never experienced culture shock. Her willingness to try new things and understand the diverse culture allowed her to face the challenges (and the cold winter, too) as an international student.

Lamina says that most Canadians are friendly and that even the bus drivers and restaurant servers are almost always helpful to newcomers like her. Mariam advises future international students to welcome opportunities and participate in events and activities that will further their growth.

She cites her participation in the current Youth Conference organized by the United Nations in February as a life-changing event. With close to 2,000 participants representing almost all countries in the world, the Youth Conference served as a forum for discussion of current events in Syria, Afghanistan, and other conflict-affected areas. After completion of her HR program, Mariam plans to work full-time for three years and start her own business.

While China and India are the major source countries of international students in Canada, the Philippines is an emerging source. According to Kim Loeb, executive director of PACE, the University of Winnipeg’s Professional, Applied and Continuing Education, PACE has students from 37 different countries. 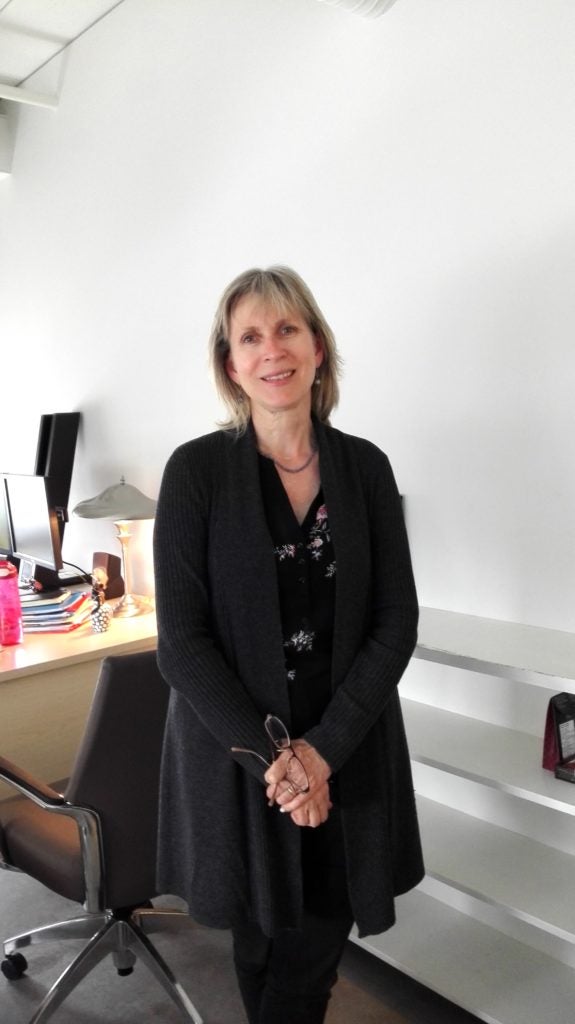 The primary countries come from India, Nepal, Brazil, Ukraine, and recently the Philippines. PACE went from four to nine students from the Philippines in the past year. Loeb credits the increasing number of Filipino students to the word-of-mouth recommendations of previous students.

Initially, the programs were geared towards domestic students who had difficulty getting employed. However, in the past five years, PACE decided to be more strategic and provided high quality programs with industry experts as instructors. With the strategic change, PACE became attractive to international students.

Project Management is currently the most popular program, with slots filling up fast and early and students often waitlisted. She confirms that a majority of students choose to work in Canada after graduation. Although PACE does not have a perfect tracking system on where graduates go, many get jobs in Winnipeg after graduation.

Loeb advises current and future international students to be open-minded about the opportunities provided to them. For her, the most successful students are those who get involved and participate in the various academic and community activities. She does not want PACE to grow too fast, though, for growth should not happen at the expense of quality.