Who Was Pedro Manuel?

Who Was Pedro Manuel? 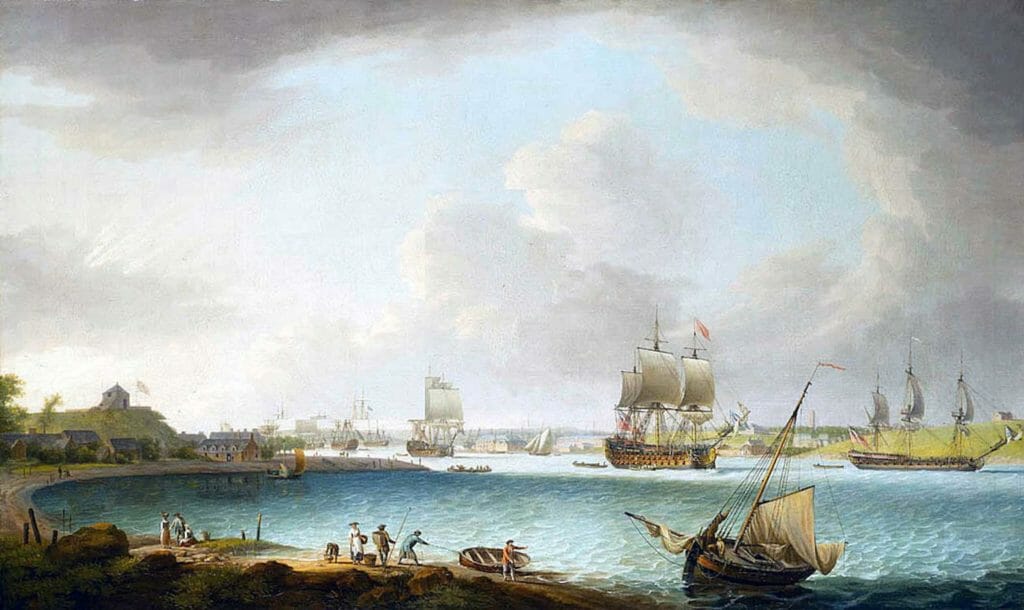 British naval squadron in the 1760s: Capture of Manila 6th October 1762 in the Seven Years War: Painting by Dominic Serres

NEW YORK—A not-so-well-known aspect of the Philippines’ colonial history is how the British had a role in it, not a starring role as the Spanish and the Americans had but for a while English accents—sometimes posh, but mostly working-class—could be heard in Manila and Cavite, and the surrounding environs.

How did this come about?

In what is considered to be the first global conflict known as “The Seven Years War,” (1756-1763), Britain and France—enemies then, frenemies now—fought for global supremacy in Europe, North America, Asia, Africa, and the West Indies.

In North America, the hostilities were labeled the “French and Indian Wars,” with the two European powers, together with their respective Native American allies, duking it out for preeminence, which eventually led to France’s loss of much of its New World territory, except for Quebec in Canada.

In 1761 the Bourbon-descended Charles III of Spain sided with France against Britain while Prussia allied with the latter. Quicker on the draw, under the East India Company, the British organized a military expedition that sailed to Manila from India, apparently surprising the Spanish forces at the walled fortress of Intramuros. As a result, the British easily took over the colonial capital in 1762, just as they took over Havana. Both port cities would be returned to Spain in 1763, as dictated by the Treaty of Paris between France, Spain and Great Britain. Britain’s triumph marked its ascendance as the world’s predominant colonial and naval power.

At the time of Britain’s occupation of Las Islas Filipinas, the Spanish colonial regime, under Governor-General Simon de Anda, was faced with two local revolts, one in the central Visayan island of Bohol, led by Francisco Dagohoy, and the other in the Ilokos region of northern Luzon, headed by thirty-two-year-old Diego Silang and later, upon his death, by his widow Gabriela.

From all accounts Silang seemed to harbor messianic ambitions. He declared that Christ was his Captain General, with him as his deputy. Still, he was smart enough to try and link his uprising with the British forces. In response, the British appointed him Sargente Mayor, Alcalde Mayor, and Captain in the War for the English king—grandiose titles but no offers of logistical support.

The Dagohoy and Silang revolts sprang from particular local grievances, but at heart shared the same underlying resentment of Spanish repression and abuse. (Absent nationalist consciousness , the insurgent spirit then didn’t manifest itself throughout the archipelago. That would have to wait until 19th century.) Having to organize resistance to the British occupation, the Spanish couldn’t really put down the two rebellions. Only when the Seven Years War ended, and the Spanish flag flew over Intramuros once more, were they able to quell the rebellions—the one in the north in 1763, and in Bohol, in 1829, the latter marking the 85th year of revolt, the longest outside Muslim Mindanao and lasting through the tenure of twenty Spanish governors-general.

Exploring this relatively unknown aspect of the Philippine’s colonial past is a conference slated to take place in London over two full days, September 16th to the 17th, titled “The 1762 British Invasion of Spanish-Ruled Philippines: Beyond Imperial and National Imaginaries” and co-sponsored by Princeton University and London’s School of Oriental and African Studies (SOAS) through its Philippine Studies Program, directed by Maria Cristina Juan. (https://conference-2022.philippinestudies.uk/) Among the themes to be discussed will be “Indigenous Revolts,” “Local Histories,” and “Spanish and British Loyalties.”

A featured event will be a performance piece “Walk with Pedro” by the artist Batubalani, to take place in Marylebone district of London. The performance is based on “Translating Pedro Manuel: Incidental Validations as Animating Text,” a research paper written by Ms. Juan on an Ilokano male named Pedro Manuel. Manuel was one of the first, if not the first, Filipino to have trod the streets of London. He was there, according to Juan, “as a direct result of the British invasion of Manila, … in order to work as the sole manservant and library caretaker of Alexander Dalrymple’s household in Marylebone, London.” Dalrymple was a hydrographer in the employ of the East India Company who shuttled to and from Manila and the Sulu Archipelago, in his attempts on behalf of the East India Company to somehow bypass the Spanish domination of the island economy. He returned to England in 1767, Pedro in tow.

Employing what she refers to as “the historical genre of incidental validations”—meaning individuals who catch our attention when their roles as subordinates, servants, even as slaves, are mentioned in various texts devoted to historically more significant persons and/or events—, Juan wishes to “draw a better picture of Pedro’s acclaim as one of the earliest named seafaring Manilamen in Great Britain, as well as, and more importantly, his… occluded role as indigenous intermediary, guide, translator, informant and friend in Dalrymple’s pursuit of Empire.”

I too wonder what sort of a person Pedro Manuel was. (In appearance, according to a contemporary account, cited by Juan, Pedro had the “colour of fresh mahogany and dried chestnuts”). Did he for instance attempt to re-create his favorite Ilokano dishes, such as the fermented vegetable stew known as pinakbet? I suppose he had no choice but to adapt to what to him would have been bland English fare. Did he curse the chilly winters in English or Ilokano?