Filipino mother and daughter fatally stabbed by father in Toronto

Filipino mother and daughter fatally stabbed by father in Toronto 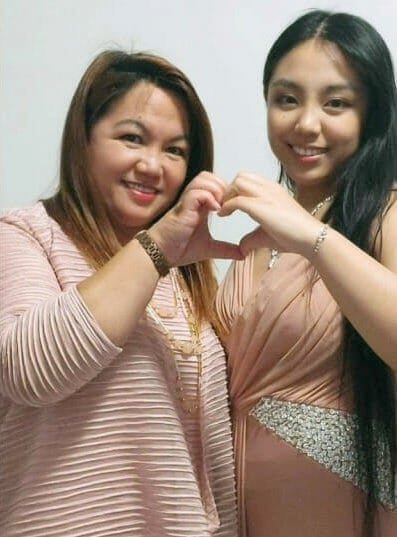 A Filipino mother and daughter were fatally stabbed by their ex-husband and father in Toronto on August 26.

Elvie Sig-Od, 44, and Angelica Sig-Od, 20, were in a car with ex-husband and father Godfrey Sig-Od, 46, when he stabbed them to death in a vehicle by the intersection of Bathurst Street and Ellersie Avenue in North York, Toronto.

The victims were both pronounced dead at the scene in what police described as “an obvious struggle.”

Police went on to state that the family members were involved in an altercation when the stabbing occured.

In a statement, homicide chief Det. Insp. Hank Idsinga told The Toronto Sun, “It’s a tragedy for the victims and their loved ones.”

“The situation was also traumatic for all the people who came upon this scene and tried to help to do their best for the victims until first responders arrived,” Det. Insp. Insinga said.

The perpetrator, Godfrey Sig-Od, was also injured in the incident and is currently in custody of Toronto Police. Sig-Od appeared in court on Saturday and was charged with two counts of second-degree murder.

Angelica Sig-Od was a student at Seneca College’s flight services program. A representative for the college expressed the Seneca community’s sorrow in a statement, stating that the community was “deeply saddened” and offering counseling and support services to those grieving. 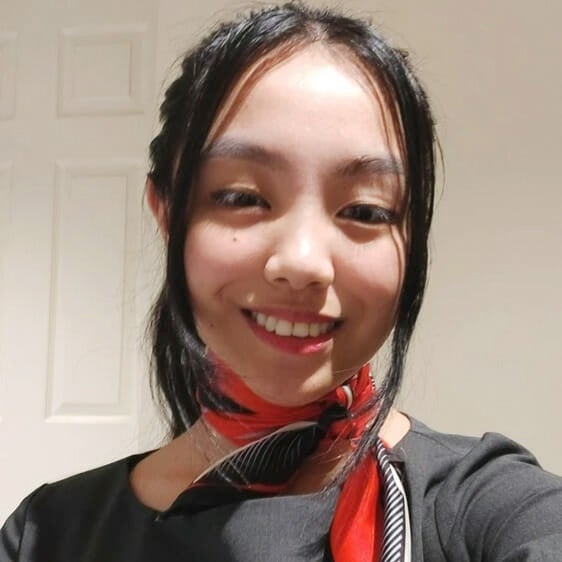 Elvie Sig-Od was reportedly a businesswoman that was very active serving her church in her spare time.

Marvin Delores, the pastor of the church Elvie and Angelica Sig-Od attended, has set up a GoFundMe page to raise funds to send their remains back to the Philippines for funeral services. To donate, visit the GoFundMe page.

Anyone with information regarding the murder of Elvie and Angelica Sig-Od is urged to contact Toronto Police Homicide and Persons Unit at 416-808-7400, Crime Stoppers anonymously at 416-222-TIPS (8477) or visit www.222tips.com.