Filipino, 60, robbed and killed in Baltimore

Filipino, 60, robbed and killed in Baltimore 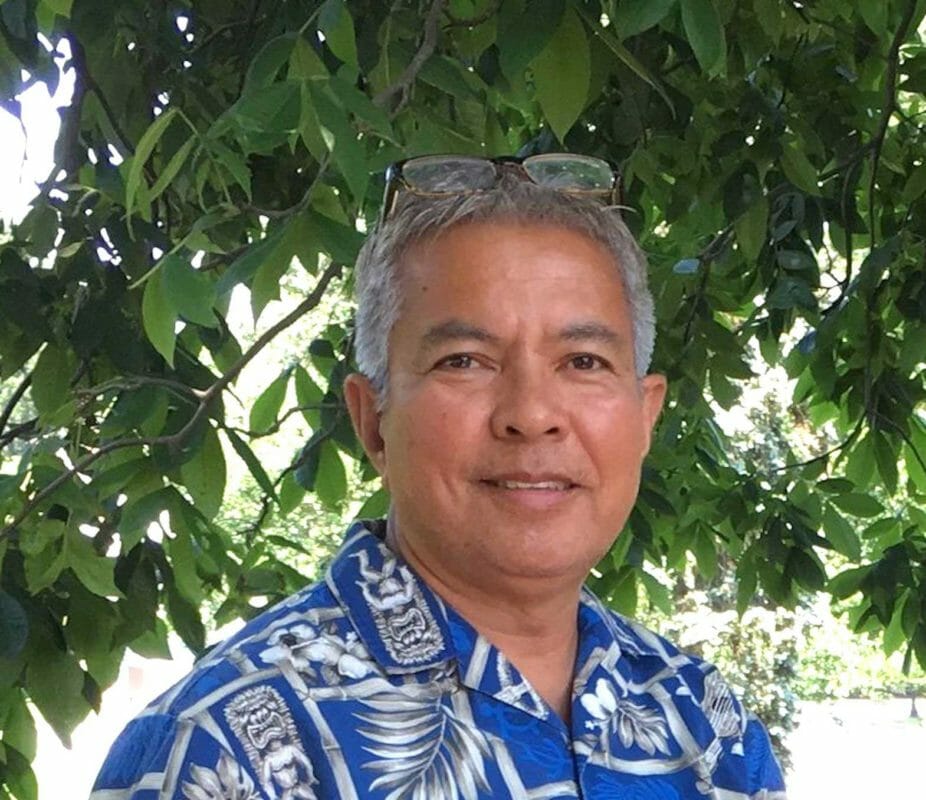 A Filipino veteran of the U.S. Navy was killed when an unidentified assailant attacked and robbed him Saturday, Aug. 20, in Canton, Southeast Baltimore.

Victor Malabayabas, 60, a well-known figure in local church activities died from his injuries after an unknown assailant threw him to the ground and fled with his wallet, according to Baltimore Police.

The suspect asked Malabayabas for a tissue as the victim approached his home after grocery shopping. After he gave the suspect a tissue, the latter reportedly grabbed him, threw him against a car and to the ground, causing serious injuries.

Malabayabas died in the hospital. His death was ruled a homicide by the state medical coroner.

Malabayabas moved from the Philippines to the United States in 1996, where he enlisted in the Navy, according to a Catholic Review article. After his military service he found a temporary job at investment management firm Morgan Stanley. He continued to work for the company after he passed a brokerage operations exam.

Malabayabas and his wife moved Southeast Baltimore, where he became a well-known  volunteer with Friends of Patterson Park. He also became a fixture in Catholic church activities, often bringing vegetables from his backyard garden, the Catholic Review said.