Bluebird's gene therapy the most expensive drug after U.S. approval

The U.S. Food and Drug Administration on Wednesday approved Bluebird Bio’s gene therapy for patients with a rare disorder requiring regular blood transfusions, and the drugmaker priced it at a record $2.8 million.

The approval sent the company’s shares 8% higher and is for the treatment of beta-thalassemia, which causes an oxygen shortage in the body and often leads to liver and heart issues.

The sickest patients, estimated to be up to 1,500 in the United States, need blood transfusions every two to five weeks.

The therapy, to be branded as Zynteglo, is expected to face some resistance from insurers due to its steep price, analysts say.

Gene therapies usually come with a high price tag as they are often curative and have faced hurdles in securing insurance coverage. 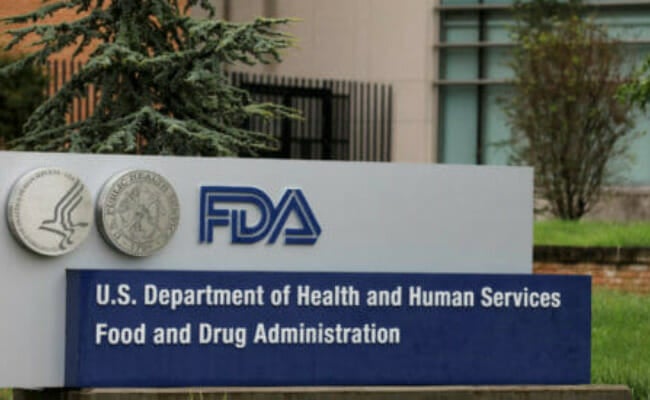 For instance, Novartis was 2019 forced to offer discounts and work out “outcome-based” installments payments for its $2.1 million therapy Zolgensma after insurers balked at the drug’s price.

Bluebird has pitched Zynteglo as a potential one-time treatment that could do away with the need for transfusions, resulting in savings for patients over the long term.

The average cost of transfusions over the lifetime can be $6.4 million, Chief Operating Officer Tom Klima told Reuters before the approval. “We feel the prices we are considering still bring a significant value to patients.”

Bluebird has been in talks with insurers about a one-time payment option.

“Potentially, up to 80% of that payment will be reimbursed if a patient does not achieve transfusion independence, they (insurers) are very excited about that,” Klima said.

The FDA warned of a potential risk of blood cancer with the treatment but noted studies had no such cases.

Bluebird expects to start the treatment process for patients in the fourth quarter. No revenue is, however, expected from the therapy in 2022 as the treatment cycle would take an average of 70 to 90 days from initial cell collection to final transfusion.