Sentencing reset for Filipino, 80, who solicited sex with minor

Sentencing reset for Filipino, 80, who solicited sex with minor

Sentencing was paused for an 80-year-old Filipino from Vallejo, California, who was convicted of soliciting sex with a minor in the Philippines.

Balbino Guerrero Sablad appeared Monday, Aug. 1, at a Sacramento federal court for a sentencing hearing, but the judge reset it for Oct. 20, according to officials in the U.S. Department of Justice’s Eastern  District of California. 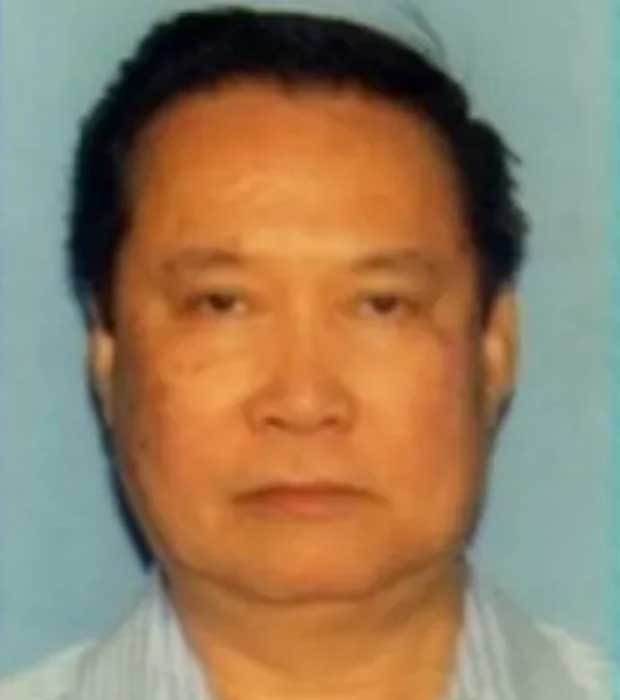 Convicted sex offender Balbino Sablad, 80, of Vallejo, California, will be sentenced in October.

Sablad, remains in Sacramento County Jail and faces a maximum penalty of 30 years in prison and a $250,000 fine at sentencing.

The actual sentence, however, will be determined at the discretion of the court and the federal sentencing guidelines, which take into account a number of variables.

According to court documents, in 2019 Sablad flew to the Philippines with the intention of having sex with a child under the age of 16. The case is the result of an FBI investigation, and Assistant U.S. Attorney Rosanne Rust leads the prosecution.

Using Facebook, Sablad engaged in sexual chats with a person he believed was the intended minor victim to whom he sent more than $2,000 before he traveled to the Philippines.

Before Sablad arrived, he also discussed with a co-conspirator his plan to sexually abuse the intended minor victim there, said Phillip A. Talbert, the U.S. Attorney for the Eastern District.

The case stems from part of Project Safe Childhood, a nationwide initiative launched in May 2006 by the DOJ to combat the growing epidemic of child sexual exploitation and abuse.