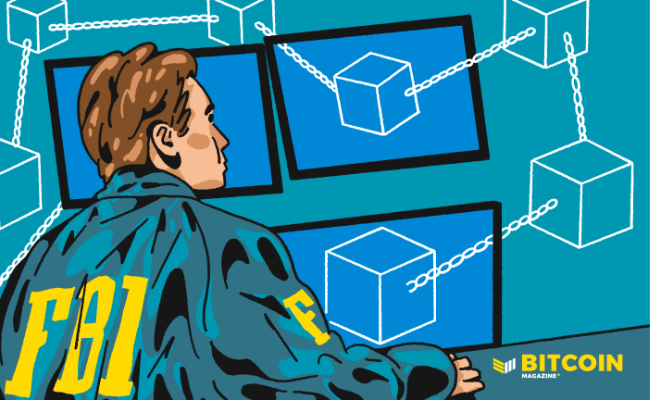 The cryptocurrency exchange platform Bitfinex may face a possible criminal investigation in the United States. The news came from a Twitter reply from the Department of Justice (DOJ).

Specifically, it responded to the Freedom of Information Act (FOIA) request shared on Twitter on August 11, 2022. The message calls for information regarding Tether Holdings Limited, its parent company iFinex Inc., and its subdivisions.

The request included Bitfinex and cited Exemption 7(A) of the FOIA guidelines, which prevents the release of “records or information compiled for law enforcement purposes….”

However, it applies “…only to the extent that production of such law enforcement records or information… could reasonably be expected to interfere with enforcement proceedings.”

The Twitter user “oleh86” filed the FOIA request in February 2022. The message reads:

“Dear Sirs, Pursuant to Freedom of Information Act (FOIA), 5 U.S.C. § 552, I am hereby requesting any and all information in the possession of the US Department of Justice on jointly and severally TETHER HOLDINGS LIMITED, TETHER LIMITED, TETHER INTERNATIONAL LIMITED, TETHER OPERATIONS LIMITED, IFINEX INC., BFXNA INC., and BFXWW INC.”

Bitfinex has faced several investigations from criminal and civil bodies in the United States. They have been inquiring about its sister company, Tether, and the states of its reserves.

Tether is behind the largest stablecoin in the crypto market, USDt. The company backs its stablecoin with a mix of US dollar reserves and corporate debts. Also, these entities have been checking whether the firm allowed US citizens to trade on its offshore exchange platforms.

Meanwhile, Bitfinex itself is a cryptocurrency exchange platform that started in 2012. Led by CEO J.L. van der Velde, it offered expected features like paper trading.

Bitfinex is available to most crypto traders worldwide, except in the United States. At the time of writing, US citizens may not sign up for its services.

Non-US citizens in the United States cannot access the platform until they leave its borders. Bitfinex maintains this restriction due to the recent lawsuit from the SEC vs. Ripple Labs.

In response, it avoids the country’s lack of regulatory clarity. Bitfinex will not launch its products in the United States until that happens.