Filipino doctor in California suspended for alleged sex with patients

Filipino doctor in California suspended for alleged sex with patients 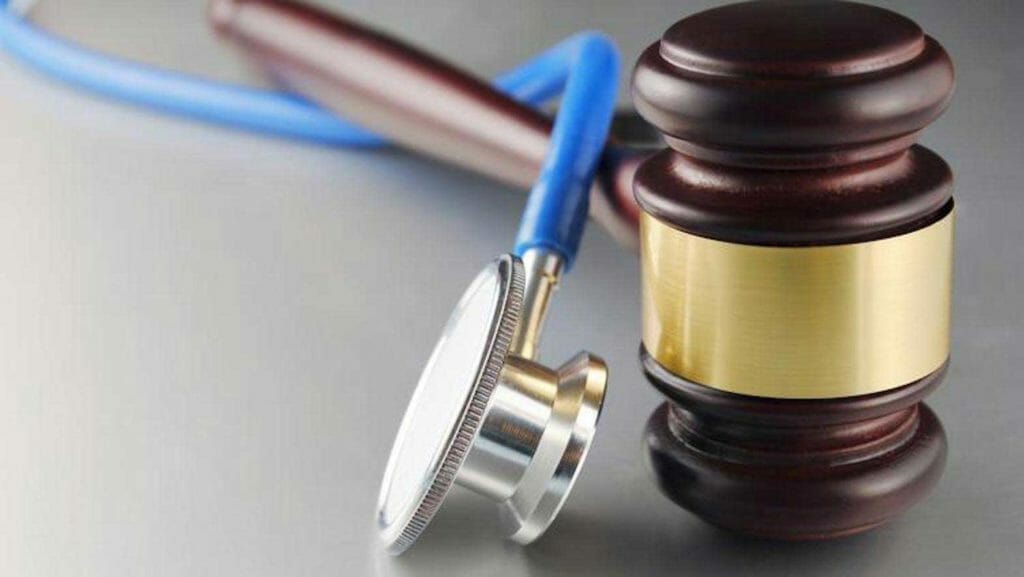 The state board stated that Gilbert Luceno’s continued practice places the public in imminent danger.

SACRAMENTO, California — A Filipino doctor has been suspended by California’s Medical Board after it allegedly found evidence of sexual misconduct with his patients.

The state board stated that his continued practice places the public in imminent danger.

Luceno allegedly used his work time with patients to abuse his power.

“We are committed to providing a safe environment for all employees and patients and we take these matters very seriously. We are looking into these allegations and we cannot discuss any specifics at this time,” Dignity Health stated.

Luceno allegedly initiated talk of intimacy, which led to talk about graphic sex acts. It went on into an exchange of personal phone numbers. Things escalated from phone sex in the parking lot to oral sex in the examination room.

On one occasion, Luceno allegedly put a sign on his office door saying he was on a telehealth appointment. He then went to the parking lot with a female patient and spent 45 minutes with her in the back seat of a car.

Luceno left Dignity Health in march last year and went to work at Capital Internal Medicine. Off camera, patients there liked seeing him and were shocked about the allegations, reported Fox40 News.

Luceno resigned from Capital Internal Medicine on May 11. He might have known that he was under investigation and that his license was going to be suspended. He also reportedly put his house up for sale.

A doctor who worked with Luceno told FOX40 that Luceno texted him, asking for a reference for a job in the Philippines.

The state board says Luceno is unable to practice medicine until the charges against him are resolved.