Another day, another hack – and another blockchain bridge burned.

When thieves stole an estimated $190 million from U.S. crypto firm Nomad last week, it was the seventh hack of 2022 to target an increasingly important cog in the crypto machine: Blockchain “bridges” – strings of code that help move crypto coins between different applications.

“We have to protect so many projects. For them (hackers) when they look at one project and there are no bugs, they can simply move on to the next one, until they find one weak point.” 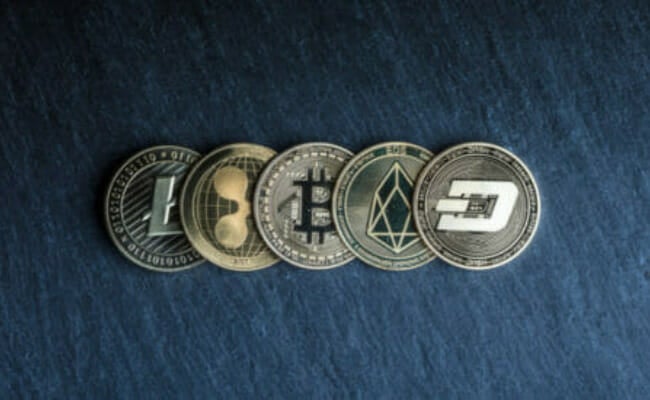 At present, most digital tokens run on their own unique blockchain, essentially a public digital ledger that records crypto transactions. That risks projects using these coins becoming siloed, reducing their prospects for wide use.

Blockchain bridges aim to tear down these walls. Backers say they will play a fundamental role in “Web3” – the much-hyped vision of a digital future where crypto’s enmeshed in online life and commerce.

Yet bridges can be the weakest link.

The Nomad hack was the eighth-biggest crypto theft on record. Other thefts from bridges this year include a $615 million heist at Ronin, used in a popular online game, and a $320 million theft at Wormhole, used in so-called decentralized finance applications.

“Blockchain bridges are the most fertile ground for new vulnerabilities,” said Steve Bassi, co-founder, and CEO of malware detector PolySwarm.

Nomad and others companies that make blockchain bridge software have attracted backing.

It has said it is working with law enforcement agencies and a blockchain analysis firm to track the stolen funds. Late last week, it announced a bounty of up to 10% for the return of funds hacked from the bridge. It said on Saturday it had recovered over $32 million of the hacked funds so far. 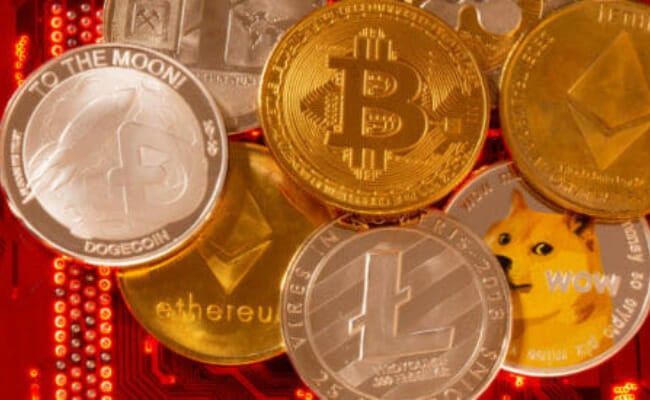 “The most important thing in crypto is the community, and our number one goal is restoring bridged user funds,” Mohan said. “We will treat any party who returns 90% or more of exploited funds as a white hat. We will not prosecute white hats,” he said, referring to so-called ethical hackers.

Several cyber security and blockchain experts told Reuters that the complexity of bridges meant they could represent an Achilles’ heel for projects and applications that used them.

“A reason why hackers have targeted these cross-chain bridges of late is because of the immense technical sophistication involved in creating these kinds of services,” said Ganesh Swami, CEO of blockchain data firm Covalent in Vancouver, which had some crypto stored on Nomad’s bridge when it was hacked.

For instance, some bridges create versions of crypto coins that make them compatible with different blockchains, holding the original coins in reserve. Others rely on smart contracts, complex covenants that execute deals automatically.

The code involved in all of these can contain bugs or other flaws, potentially leaving the door ajar for hackers.

So how best to address the problem?

Others call for less concentration of control of the bridges by individual companies, something they say could bolster resiliency and transparency of code.

“Cross-chain bridges are an attractive target for hackers because they often leverage a centralized infrastructure, most of which lock up assets,” said Victor Young, founder and chief architect at U.S. blockchain firm Analog.