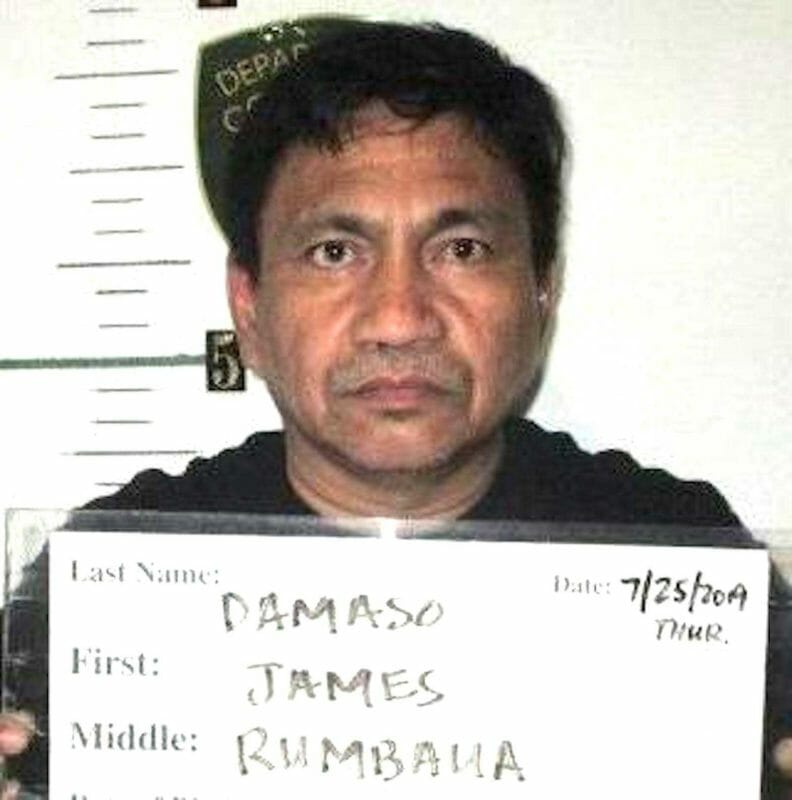 U.S. Postal Inspectors intercepted one of James Damaso’s packages containing 1,783 net grams of methamphetamine hydrochloride that was analyzed with a purity of 97%. DEPT OF CORRECTIONS

Guam’s U.S. District Court on Aug. 2 sentenced a naturalized U.S. citizen from the Philippines to 25 years in federal prison for possessing and selling 50 or more grams of methamphetamine hydrochloride, also known as meth and shabu.

James Rumbaua Damaso, 54, must also serve ten years of supervised release following 300 months of imprisonment with credit for time served and ordered to pay a mandatory $100 special assessment fee.  In addition, he may no longer qualify for some federal benefits.

Damaso was arrested by officers with Homeland Security Investigations (HSI) and the U.S. Postal Inspection Service (USPIS).  He was found with an additional 121.4 grams of methamphetamine hydrochloride, $31,418.00 in U.S. Currency, a drug scale and paraphernalia. The methamphetamine in total weighed 1,904 grams, equivalent to 4.2 pounds.

He was found guilty 0n November 23, 2021 after nine days of jury trial in the U.S. District Court of Guam. Damaso had prior convictions, including a serious drug felony, subjecting him to enhanced penalties.

“This significant sentence is the result of productive teamwork by multiple agencies at all levels of government,” said John F. Tobon, Special Agent in Charge, HSI Honolulu. “HSI will continue to target individuals and organizations involved in transnational crime.”

“This sentence is a reminder of drug traffickers that we will not tolerate using the U.S. mail to transport controlled substances in Guam or anywhere else,” said Kevin Rho, Acting Inspector in Charge, USPIS, San Francisco Division. “I would like to thank local and federal law enforcement agencies for their partnership in stopping the spread of drugs and bringing this defendant to justice.”