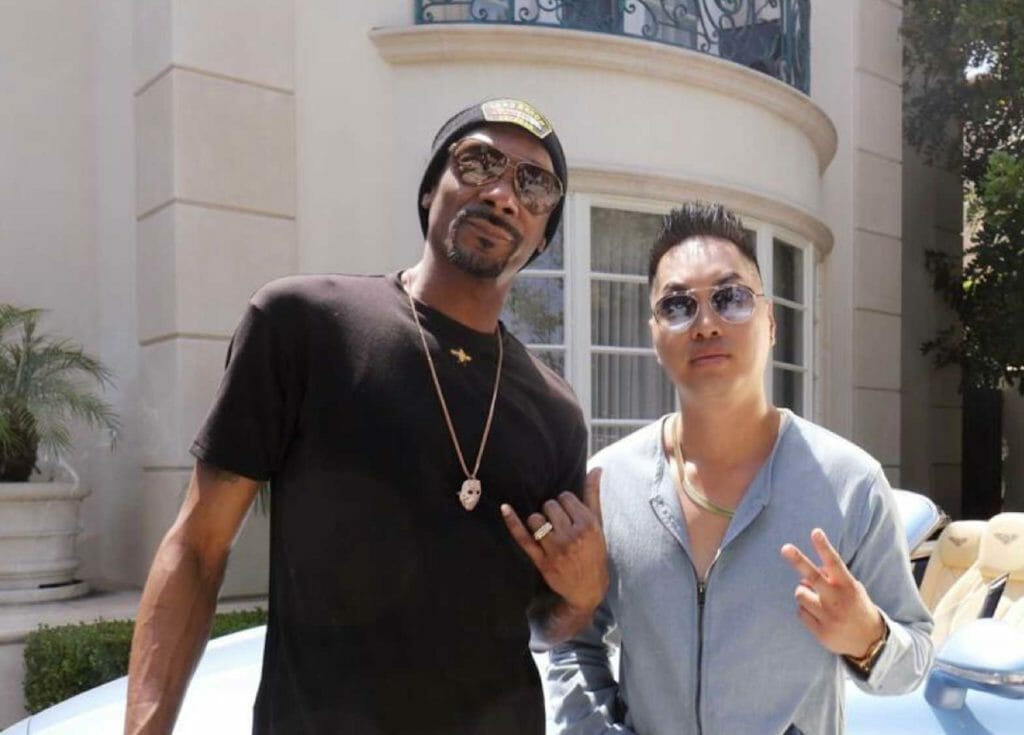 “Go big or go home!” is the rallying cry of athletes, celebrities and artists of Philippine descent and background who are making it big. Bruno Mars, Enrique Iglesias, Jo Koy and Leah Salonga are breaking barriers. The tremendous talent and impact of Filipino artists in the US, the Philippines and the world will continue to influence the shaping of global culture.

Nate Calima, a Los Angeles and Philippines-based entrepreneur and director says, “The barriers to the big time for Filipinos are eroding. Social media giants such as Meta (Facebook & Instagram) and Tiktok have leveled the playing field. Philippines based social media app KUMU launched offices in the United States where they are hosting weekly events and livestreams to uncover new talent. With so many platforms, now is the time to create massive attention and dominate.” 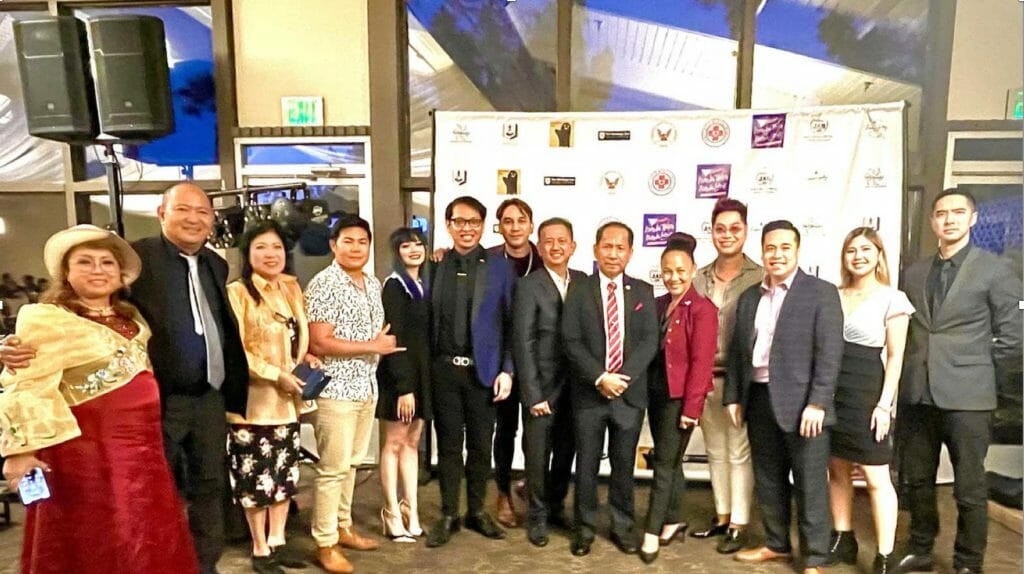 “Be so good they can’t ignore you. I knew it would be an uphill climb so I never gave up. I kept the faith, continued to work hard and eventually the breakthroughs began to happen. The first was when I made a song with legendary rapper DMX in 2017, then with global superstar Snoop Dogg. We Filipinos have the talent, skill and work ethic to be the next superstars!” says Carlos “C-TRU” Santos.

“As a media studio, it’s our responsibility to create meaningful and impactful content to the world. Combining entertainment and education can truly uplift our society for the better and that starts with us telling our stories,” states Richard Mendoza, CEO of ArcaVia Studios

Francis B. Lara Ho, CEO Inspire Studios, says, “You’re never too young nor too old to pursue your dreams.”

“So many Filipinos paved the way so that way we can have more and more opportunities to showcase our talents,” observes Jet Hammond, actress, singer and entrepreneur.

“Don’t worry about when, think about your why,” advises Walbert Castillo, associate creative director at Amazon. “Wake up every morning loving what you do, don’t settle for anything less.”

Jorge “Jerry” Perez de Tagle, PhD, lives in the US and the Philippines. He is an author, a change management practitioner and a thought leader in the private and public sector. He taught at Syracuse University, New York and has his PhD in Social Change, Honoris Causa, and   Candidacy in Organization Development. [email protected]