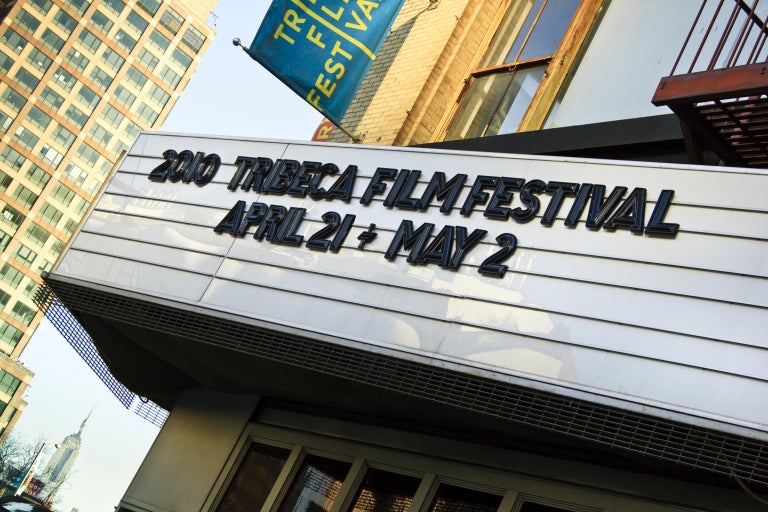 The 12-day New York celebration of cinema will include the debut of 51 narrative films and 45 documentaries.

This year’s festival — which received 8,789 submissions — features 96 films altogether, from 103 filmmakers. Of the 96 films, 46 percent of them are directed by women, the highest percentage in the festival’s history.

The closing night film will be the premiere of the documentary “The Fourth Estate”. Made by Oscar-nominated director Liz Garbus, it follows the New York Times coverage of the Trump administration’s first year.