Steve Stanulis, the New York native born and raised in Staten Island, spent his younger years working for the NYPD, becoming a decorated officer known for his bravery and commitment to the force. However, after sustaining a serious injury while on the job, he began looking for new opportunities and would eventually have his break in the entertainment industry after spending time learning at the HB Studios in Manhattan. Using his newfound knowledge and experiences to his advantage, he decided it was time to do something to further his career. He began auditioning for roles in various films and appeared in notable movies and television shows, such as “I Now Pronounce You Chuck and Larry” and “The Sopranos.” While acting is one of his many talents, it’s not all he’s managed to do over the years. Known for his tall stature and athletic build, Steve’s worked alongside actors and actresses in different films but has also taken on the profound role of a bodyguard for many A-list celebrities, such as Kanye West and Kim Kardashian. He made sure to take his job of protecting celebrities seriously, prioritizing their safety and security when traveling to different places and spending time in the public eye.

When asked how he’s managed to build such a noteworthy career for himself while going from police officer to bodyguard, actor, and author, Steve said, “I’ve never liked the idea of putting my destiny in someone else’s hands, so I’ve always gone for what I wanted in life. I’m not afraid to put myself out there in hopes of achieving my goals. Being in the spotlight isn’t a problem for me, which is why I’ve found such joy in working in film, being a director, writing my book, and even helping protect other people by serving as their bodyguard.”

“I’ve learned to make connections with all kinds of people. You never know who you’re going to meet that can potentially help you get a leg up, whether it’s finding a role you want or landing a new opportunity to use your skills to do what you love. I enjoy collaborating with others, sharing my ideas, and truly creating something great,” shared Steve. “Now that I’m into producing and directing, I like to set myself up for success by having a backup plan. Things can and will go wrong when you’re working in the entertainment industry, but you have to be prepared for the challenges. If you let people see you getting flustered, it’s not a good look, and it could cause you to lose out on work in the future.” 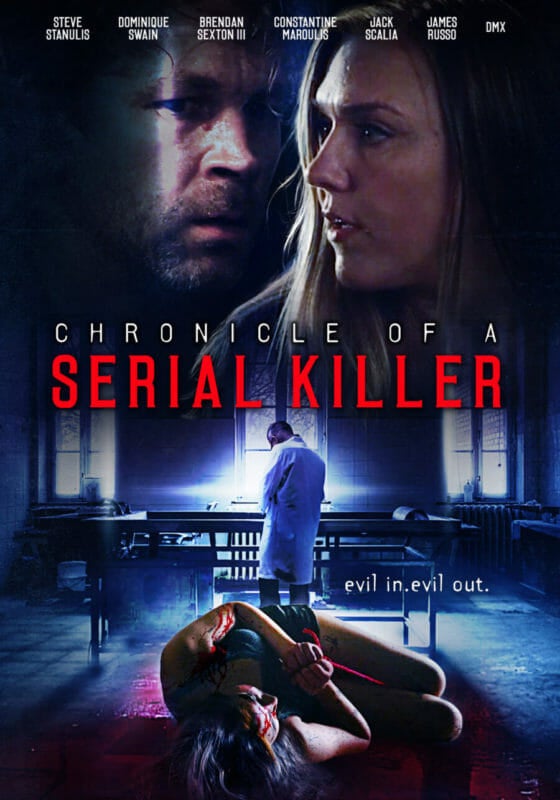 Steven Stanulis has undoubtedly worked hard to make a name for himself in the entertainment industry, pushing to connect with the right people and share his creative ideas to get the ball rolling. Currently working on a film called “Monica,” he looks forward to releasing it to the public in the fall of 2022 as he continues his involvement in an upcoming controversial documentary, “15 Days with Kanye.”

For more information about Steve Stanulis and his upcoming movies, please visit StanulisFilms.com or follow him on Instagram @SteveStanulis