A man accused of pistol-whipping and robbing a 70-year-old Filipino man in Fairfield, California last month, picked a fight with another Asian man at a gym and got a beating he didn’t expect.

Omari Garland came into the Train4LifeCenter martial arts gym in Suisun City California , signed a waiver to train and picked on an opponent not of his own size, according to a post on the gym’s Instagram account.

Garland was previously arrested and charged with felony robbery for assaulting a 70-year-old Filipino man and robbing his cellphone at gunpoint in Fairfield on July 7.

Garland posted a $45,000 bail on July 8, according to court records. He is scheduled to appear in court on Aug. 5 for early arraignment. He reportedly has other pending cases, to which he has pleaded not guilty.

At the Train4Life gym, Garland “decided to threaten a much smaller man, one of our coaches saying, ‘I’ll beat you down,’” the caption for the Instagram post read. 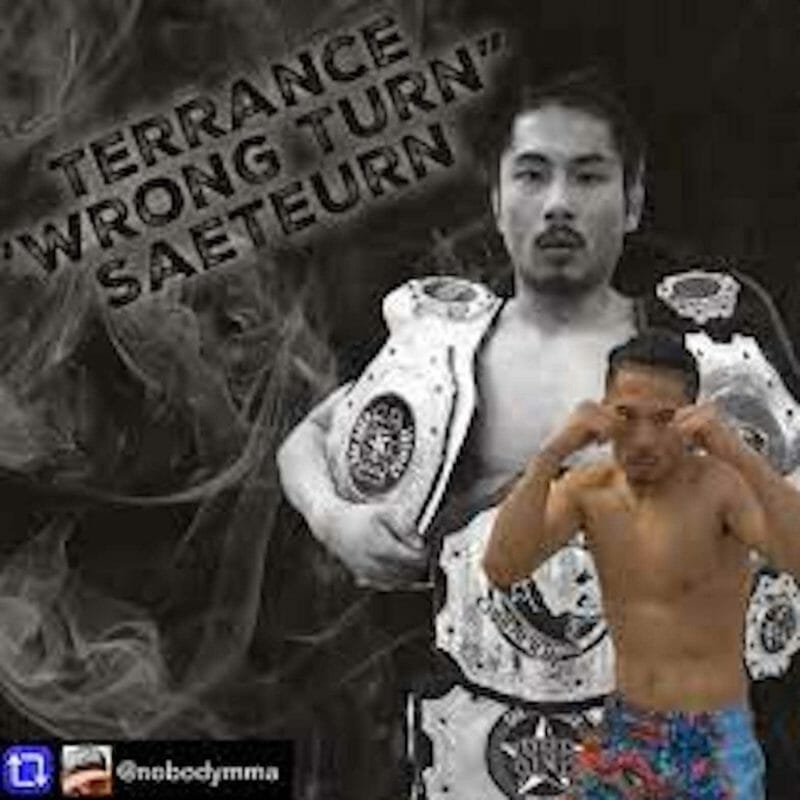 The “smaller man” that Garland challenged was Terrance “Wrong Turn” Saeteurn, a pro MMA fighter ranked 132nd in the Pro Men’s Flyweight division in the U.S.

“Every last week of the month is spar week here at [Train 4 Life]. So, we let them spar, and he quickly learned he messed with the wrong one, called Time-Out in the 1st round with 1:30 left on the clock,” a coach explained.

A video of the match, shows Garland calling for a timeout shortly after the fight with Saeteurn starts. The person recording can be heard saying, “You come into my gym, you call out the smallest guy in my gym, and now you want to call a timeout?” before telling Garland to leave.

Train 4 Life Center questioned how Garland can “freely walk into our training facility a month after assaulting an elderly Asian man at gunpoint?! Then threaten a much smaller Asian man at our facility? Unacceptable.”