Canadian TV sitcom on Mennonites and Filipinos is in the works

Canadian TV sitcom on Mennonites and Filipinos is in the works

“It is a TV sitcom about a Filipino Canadian woman who moves in with her Mennonite in-laws,” says Plett Who’s producing “Maria and the Mennos” with Tina Fehr Kehler from Winkler and Hazel Wallace from Winnipeg, Manitoba. 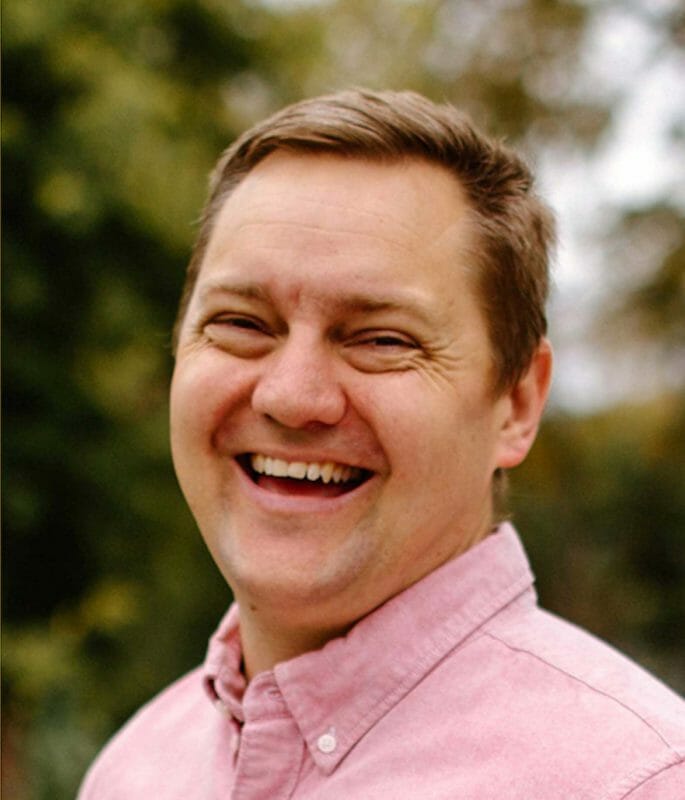 Paul Plett is casting “Maria and the Mennos” and looking for Mennonite and Filipino actors. CONTRIBUTED

Members of the Mennonite church see themselves neither Catholic nor Protestant, but a separate faith group with roots in both traditions. They have a long-held belief in pacifism and peace-making.

Plett believes the sitcom would appeal to viewers in Manitoba cities like Winkler, Winnipeg and Steinbach, where a lot Filipinos reside. It will be a “homegrown Manitoban story” that will reflect the province visually and also explain who the Mennonites are and their relationship with other cultures.

It will be filmed entirely in Manitoba with an entirely Manitoban cast.

“Maria and the Mennos” will air on both Yes TV, a subscription TV station, and a streaming service called Castle.

The sitcom is in the casting process and looking for Mennonite and Filipino actors. It will be filming this winter in January, February, and March of 2023 to be shown in August.