The U.S. Senate Commerce Committee voted Wednesday to approve a measure that would raise the age children are given special online privacy protections to 16 and bar targeted advertising to children by companies like TikTok and Snapchat without consent.

The bill, which was adopted by voice vote, will now go to the full Senate for consideration. There currently is no version of this bill in the House of Representatives.

The bipartisan bill, sponsored by Democratic Senator Edward Markey along with Senators Bill Cassidy, Richard Blumenthal, and Cynthia Lummis, would raise from 12 to 16 the age of the children afforded special privacy protections online under an update of Markey’s 1998 Children’s Online Privacy Protection Act (COPPA). 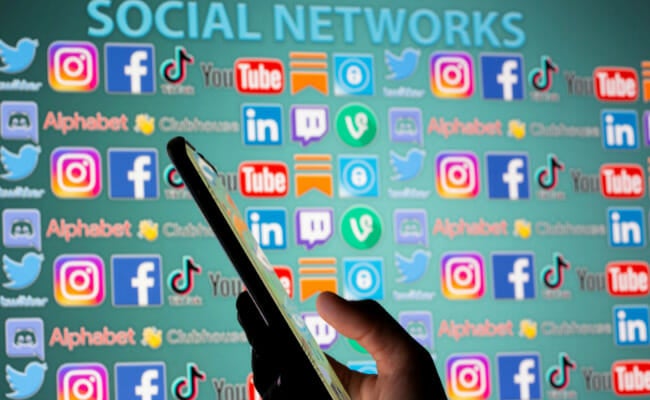 Woman with smartphone is seen in front of displayed social media logos in this illustration taken, May 25, 2021. REUTERS/Dado Ruvic/Illustration/File Photo

Under the new bill, companies would not be allowed to collect personal information on anyone 16 years old or younger without consent and require companies to allow young users to erase personal information. It would also create an office within the Federal Trade Commission, which currently enforces COPPA, to address online privacy and marketing concerns related to minors.

Broad privacy legislation, which would protect adults, has been introduced regularly in Congress but failed amid fights over whether it would preempt state laws, which are sometimes stronger, or whether individuals would be allowed to sue in the case of privacy violations.

A U.S. House committee approved this month a bill to create the first U.S. privacy law limiting personal information that companies collect online, but it faces an uncertain fate in the Senate.