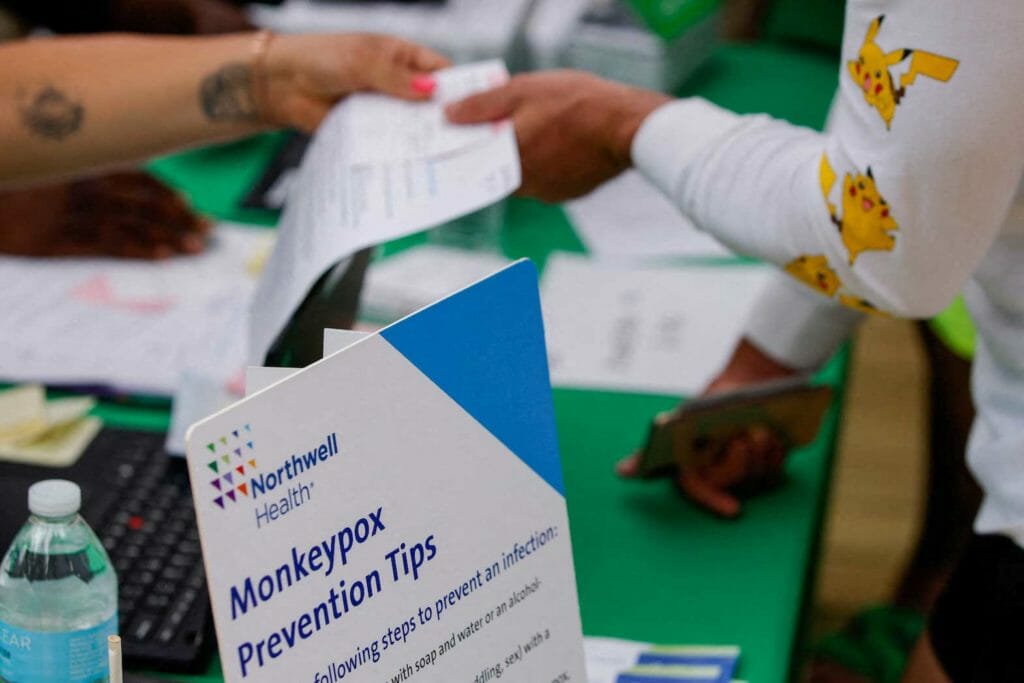 The Biden administration is weighing whether to declare the monkeypox outbreak in the country a public health emergency, the Washington Post reported on Monday.

The government is also planning to name a White House coordinator to oversee the country’s response to the outbreak, according to the report.

The White House did not immediately respond to a request for comment.

The news comes days after the World Health Organization issued a high-level alert, declaring the outbreak of the mild viral infection a global health emergency.

So far, nearly 70 countries in which monkeypox is not endemic have reported outbreaks of the viral disease, with confirmed cases crossing 16,600.

Two cases of monkeypox, which causes flu-like symptoms and skin lesions, were identified in the United States among children for the first time last week.