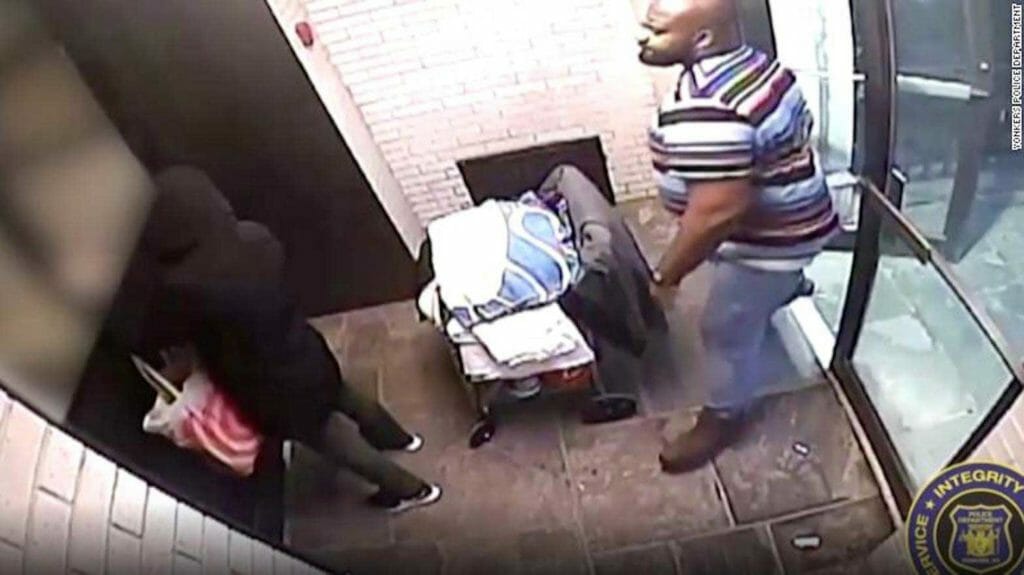 A suspect seen in surveillance video punching an elderly Filipino woman 125 times and stomping on her body in Yonkers, New York, has been indicted on multiple hate crime charges.

Esco pleaded not guilty and is being held without bail, a spokeswoman for Westchester District Attorney’s office said. He is due back in a New York courtroom August 2.

The woman was in her apartment building vestibule and putting her keys in the door as Esco entered the building behind her and allegedly punched her in the head, knocking her to the ground. Esco punched her more than 100 times as she lay on the ground, stomped on her body repeatedly and spit on her, according to the felony complaint.

A witness, Yvette Crespo, said she saw the attack as it happened. As Esco saw her knocking on doors to alert neighbors, he allegedly stopped. “He went out that door, went to the corner, put his hands up,” she said.

Since the start of the Covid-19 pandemic, thousands of people in the US have been victims of anti-Asian verbal abuse and physical attacks.

The Philippine Consulate in New York says its recorded 26 attacks on Filipinos in the New York area in the last year.