Cryptoverse: Holding your breath for a bitcoin recovery I Finance

Cryptoverse: Holding your breath for a bitcoin recovery

If you’re waiting for a bitcoin recovery, you may have to sweat it out for months. That’s the conclusion of some technical specialists seeking methods from the madness.

It’s now been moving relatively sideways for more than a month, hovering close to the 200-week moving average.

Valkyrie Investments, for one, says its research is pointing to an upside move – but that it isn’t clear when.

“Historically we’ve accumulated (around the 200-week average) for three to six months,” said Josh Olszewicz, Valkyrie’s head of research, referring to a period of sideways trading before a price break upwards.

In a gloomier scenario, though, bitcoin may not rally for about a year, Olszewicz added. 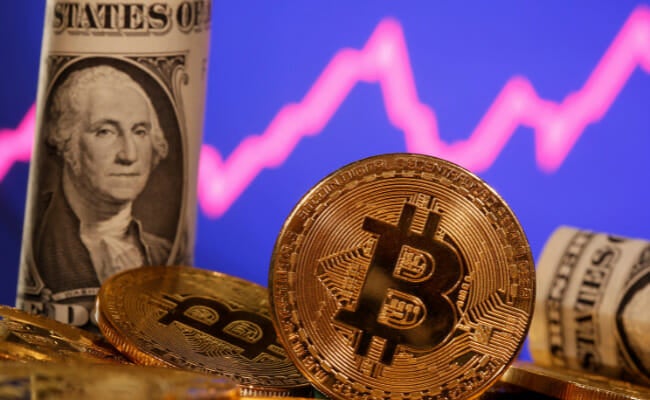 A representation of virtual currency bitcoin and a U.S. one dollar banknote are seen in front of a stock graph in this illustration taken January 8, 2021. REUTERS/Dado Ruvic/File Photo

Moving averages smooth out wild price fluctuations to clean up the signal, or at least that’s the idea. Traders use longer-dated averages to find the next support or resistance levels.

Yet chart analysis based on historical price patterns is far from an exact science, particularly when it comes to the young, fast, and furious history of crypto.

Some other technical indicators are signaling a wide range of potential levels of support for bitcoin, ranging from $20,000 to $12,000 – suggesting that the world’s biggest cryptocurrency could plunge anew.

FOUR STEPS DOWN, ONE UP

Some see a pattern in the recent slump.

“The market is in a bear channel that started back in May,” said Eddie Tofpik, head of technical analysis at ADM Investor Services International. “It seems it is in four steps down and one step up mode at the moment.”

Fibonacci retracement patterns, which aim to identify support and resistance levels, suggest bitcoin has found a moderate level of support between $19,500 and $20,000, said Patrick Reid, co-founder of FX consultancy the Adamis Principle. 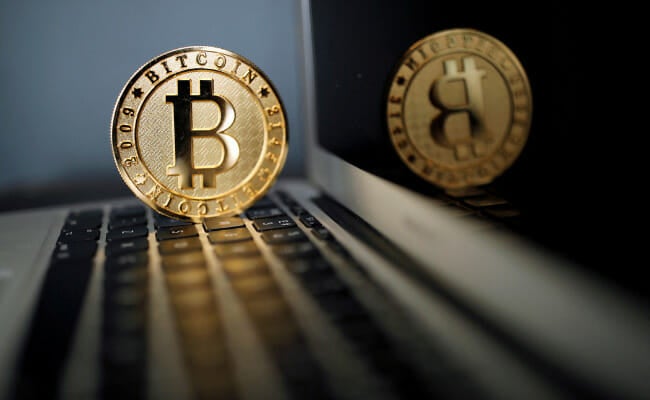 Olszewicz at Valkyrie points to $12,000, a level bitcoin has not touched in nearly two years, as the next support.

In the absence of fundamental drivers, technical analysis has proved useful to identify some longer-term trading patterns for cryptocurrencies such as bitcoin.

For instance, a well-known “death-cross” chart pattern on Dec. 10 foreshadowed the bitcoin plunge that ensued. In early January, the 200-day moving average proved a strong resistance.

Such methods also come with dangers, as was proved this year when the implosion of stablecoin TerraUSD and its paired token Luna and subsequently hedge fund Three Arrows Capital caused crashes in all cryptocurrencies.

Spot trading of cryptocurrencies on major exchanges tumbled 27.5% in June to $1.41 trillion, the lowest level since December 2020, according to data from research firm CryptoCompare.

“Trust has come out of the market in a big way,” said Reid at Adamis Principle.