The ethics of prosperity--changing a country's course

The ethics of prosperity–changing a country’s course 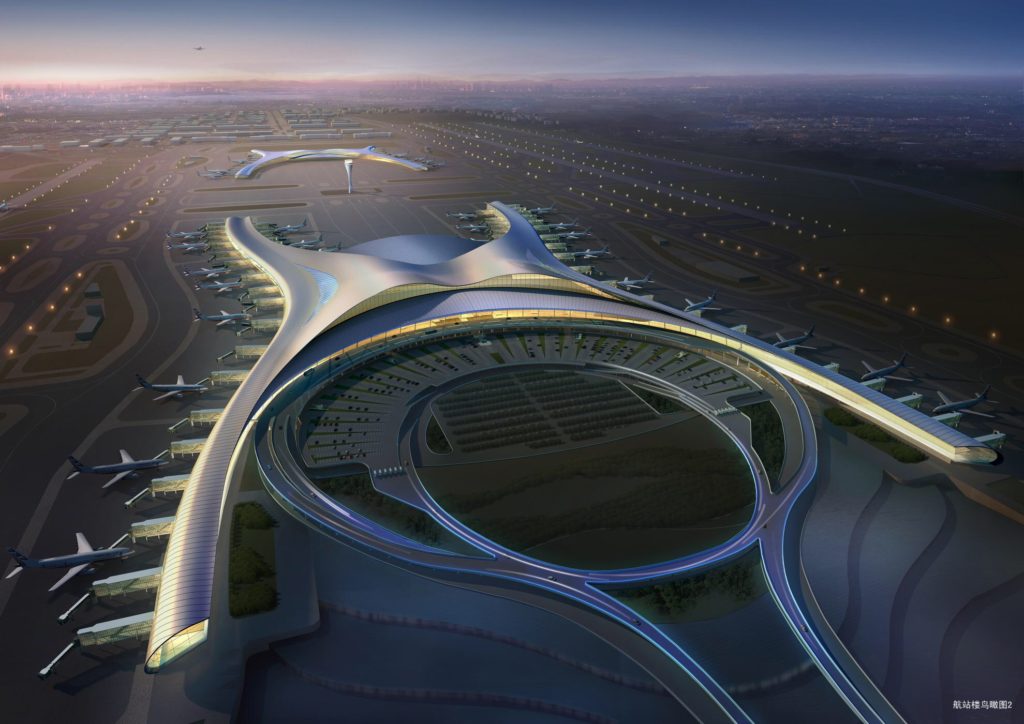 Can the Philippines become the 24th largest global economy by 2030, overtaking the Netherlands, Poland, Argentina, and Malaysia? Yes! With sustained high growth, the Philippines could even rank 19th by 2050, overtaking Italy, Canada, Thailand, Spain, and Australia; according to PriceWaterhouseCoopers (PWC).

In the final article of this 4-part series, “Can You Change the Course of a Country,” we look into the question: What role does ethics and values play in creating and sustaining prosperity for a country?

2020 marks the start of the C-generation, signifying “connected” — the generation after the Millennials — young people who have been born in a digitally connected world. This brave new world has been named as the 4th Industrial Revolution of hyper-connectivity, artificial intelligence, robotics, and emerging technologies that we can only glimpse from science fiction scenarios.

“We stand on the brink of a technological revolution that will fundamentally alter the way we live, work, and relate to one another. In its scale, scope, and complexity, the transformation will be unlike anything humankind has experienced before. We do not yet know just how it will unfold, but one thing is clear: the response to it must be integrated and comprehensive, involving all stakeholders of the global polity, from the public and private sectors to academia and civil society.”

The Philippines is at the global forefront of mobile connectivity. In spite of one of the slowest and most expensive internet connections, the country has 114 million mobile plans in a population of 105 million. It has the highest FaceBook utilization–four hours a day for its 67 million users. The country is at the forefront of the social media revolution that is redefining relationships, communications, governance, and participatory democracy.
Ethics of prosperity

As this 4th Industrial Revolution proceeds, existing industries, ways of governing, and popular decision-making will be disrupted. Schwab speaks of artificial intelligence and biotech breakthroughs “redefining what it means to be human by pushing back the current thresholds of lifespan, health, cognition, and capabilities,” which “will compel us to redefine our moral and ethical boundaries.”

This can lead many to feel helpless and confused, giving a new meaning to the C-generation, engendering personal disconnection, loneliness, breakdown of the family, and the mass drugging of the society. It is the loss of a moral compass that causes these problems; medication “solutions” only exacerbate the problem.

“In the end, it all comes down to people and values,” Schwab concludes, offering the vision, that the 4th Industrial Revolution has the potential to “lift humanity into a new collective and moral consciousness based on a shared sense of destiny.”

An Ethics Economy, as identified in the 2018 Fjord Trends from Accenture (trends.fjordnet.com), identified a new “economy of ethics” as one of seven trends shaping and influencing individuals and society.

At the same time, Alibaba founder and billionaire Jack Ma calls for an education overhaul. The teaching of knowledge alone cannot compete with the robotic artificial intelligence that eventually will make humans obsolete in that field. Values, creativity, compassion need to be learned in our schools, to prepare society for the future, according to Ma.

For developing and developed countries to create and sustain its growth potential, the Three Elements of Development must be in place:

1) Peace within a rule of law;

2) Prosperity within a stable economic system, that is anchored by

3) Values and Ethics, that serve to sustain and be the starting source.

Like the boat anchor tethered to the ocean floor, newfound wealth can easily go astray and be blown by the winds and waves of corruption and illegal short cuts. Real prosperity, that is sustainable, actually starts with the ideals, the ethics and values of a people and a given society.

The moral codes from ethnic tribes, great religions, the United Nations Human Rights Declaration, and the constitutions of sovereign states, show that societies have long struggled for what works best for the greater good. In a practical and common sense way, the understanding and deepening of non-religious and non-political guidelines in the Rotary’s 4-Way Test, and the 21 precepts of The Way To Happiness offer simple yet deep guidelines for better living, whether you are a baby boomer, with Gen-X, or the forthcoming Generation-C.

You can change the course of a country and your life. As you stay on the road guided by ethics, as you point the way and let others follow, then you pave the path to truly Flourish and Prosper.

Jorge “Jerry” Perez de Tagle, lives in the US and the Philippines, is an author and change management consultant for the private and public sector. He taught at Syracuse University, New York and has his PhD in Social Change, Honoris Causa, and is a PhD Candidate in Organization Development. He was one of the 10 Outstanding Entrepreneurs in 2009 and is now the National Chairman of The Way To Happiness Philippines Foundation, and is the Vice President for Global Outreach & International Relations with the US Federation of Philippine American Chambers of Commerce.