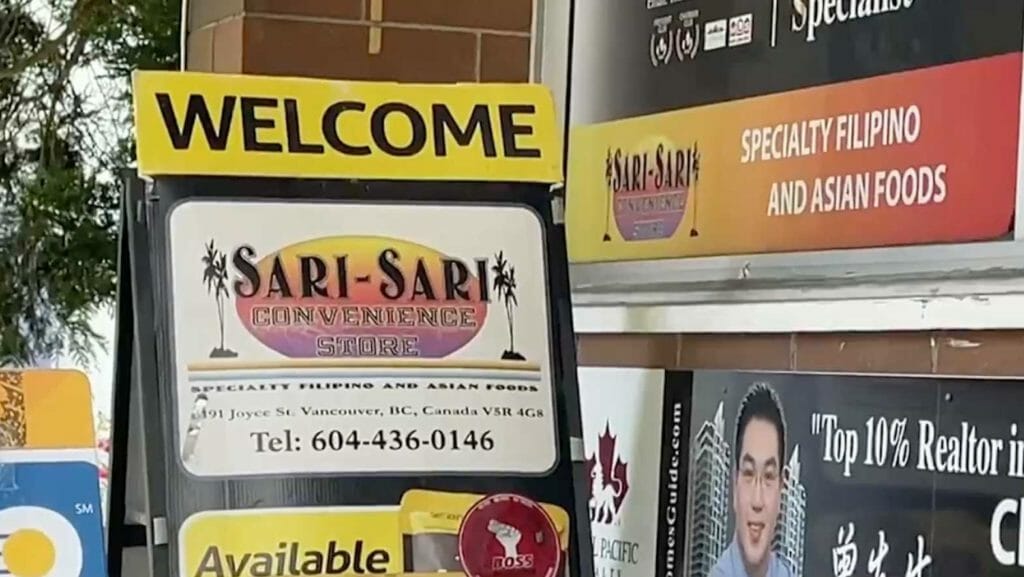 The Joyce-Collingwood plan includes building high rises in the area. Such proposed projects are driving up rents in the neighborhood where Filipino newcomers settled in decades ago.

A redevelopment plan updated by the City of Vancouvertwo years ago is causing anxiety in a once-affordable neighborhood where many have Filipinos settled.

The Joyce-Collingwood plan includes building high rises in the area. Such proposed projects are driving up rents in the neighborhood where Filipino newcomers settled in decades ago.

Filipinos found affordable housing, access to traditional food, religious services and transit, Hannah Balba, a settlement worker with Collingwood Neighbourhood House told City News. She works with many elderly members of the Filipino community who have built their lives in the area.

One proposed project location would replace several Filipino-owned businesses. The developer has yet to re-apply to rezone the site, and community members are not sure there are still plans to take over the area. 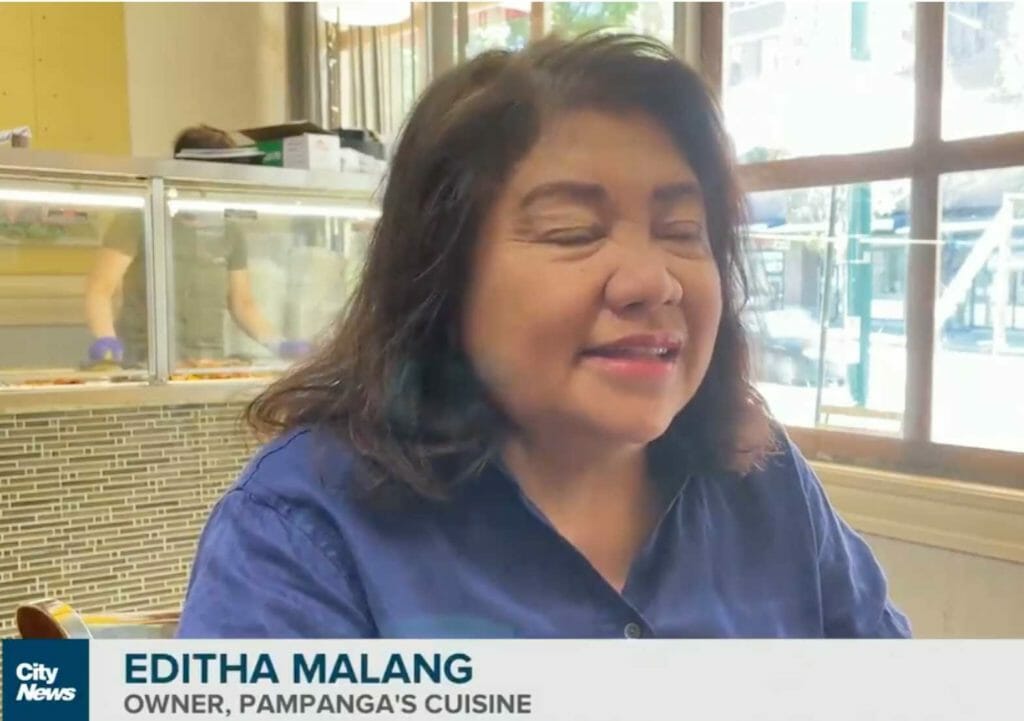 Pampanga Cuisine owner Editha Malang is worried about finding a place to relocate her restaurant. SCREENGRAB

Editha Malang, who owns Pampanga’s Cuisine in the neighborhood, is worried about relocating. Her business has been a place where Filipinos can feel like “they’re just in the Philippines.”

She explains that it’s not easy to find a new location because the whole neighborhood is being rezoned.

Other community advocates fear the loss of cultural assets when such ethnic clusters are gentrified and become unaffordable for lower-income residents.

William Canero with the Joyce Street Action Network wants new policies built into all large-scale redevelopments, including the right of first refusal which offers displaced tenants a space in a new building.