Netflix Inc. said on Wednesday it is developing a spin-off of the science fiction series “Stranger Things” as the streaming service works to build its biggest English-language hit into a broad entertainment franchise.

The new series will be based on an original idea from Matt and Ross Duffer, the twins who created “Stranger Things,” Netflix said in a statement. No details on the story or characters were provided.

Netflix also announced a stage play set in the world of “Stranger Things.” 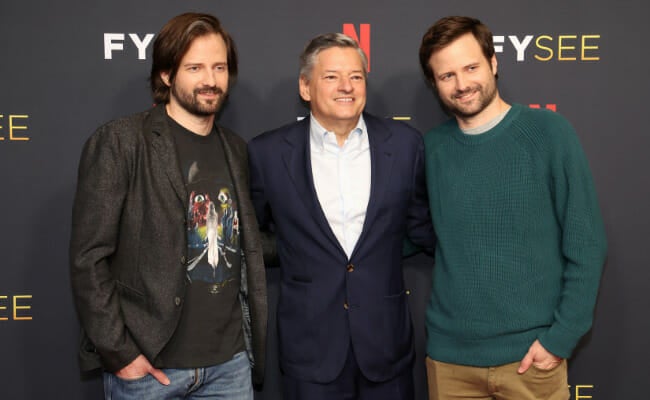 “Stranger Things” reverberated through the cultural zeitgeist when it debuted in 2016 and turned then-12-year-old Millie Bobby Brown into a global star. The most recent season propelled Kate Bush’s song “Running Up That Hill” to the top of the iTunes and Spotify charts 37 years after its original release.

The fourth season concluded with the final two episodes last week, briefly crashing the Netflix app as fans rushed to view it. The series has logged 1.15 billion hours in viewing time on Netflix, behind only South Korean drama “Squid Game.”

“One of the reasons why ‘Stranger Things’ has really broken out in the way that it has is that there’s a universality at the center of it,” said Matthew Thunell, the Netflix vice president who first read the script and advocated for the series. “It really is about the strength of friendship, how friendship triumphs over evil.”

The series is the first that Netflix has sought to develop as a traditional entertainment franchise, whose characters and stories traverse film, television, games, and consumer products. Its popularity took Netflix by surprise – “candidly we could never have predicted what ‘Stranger Things’ has become,” said Thunell. 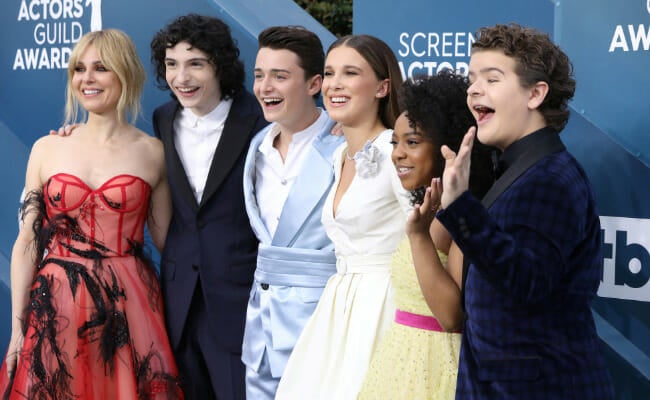 As the show’s audience expanded beyond so-called genre nerds, or science-fiction fans, to include adults captivated by its 1980s pop culture references, Netflix began contemplating ways to extend the story through spin-offs and merchandise.

That resulted in a range of “Stranger Things” tie-ins that include a Surfer Boy pineapple and jalapeno frozen pizza at Walmart and a Magic 8 ball toy from Hasbro. Fans also have been able to participate in mock sleep studies at a Hawkins National Laboratory attraction in New York, San Francisco, and London.

“We’re starting from scratch and so it gives us a lot of freedom to be innovative and try new things,” said Josh Simon, Netflix’s vice president of consumer products.

The new series is part of a production deal with the Duffers, who will also develop a live-action TV adaptation of the Japanese manga and anime series “Death Note,” among other projects.