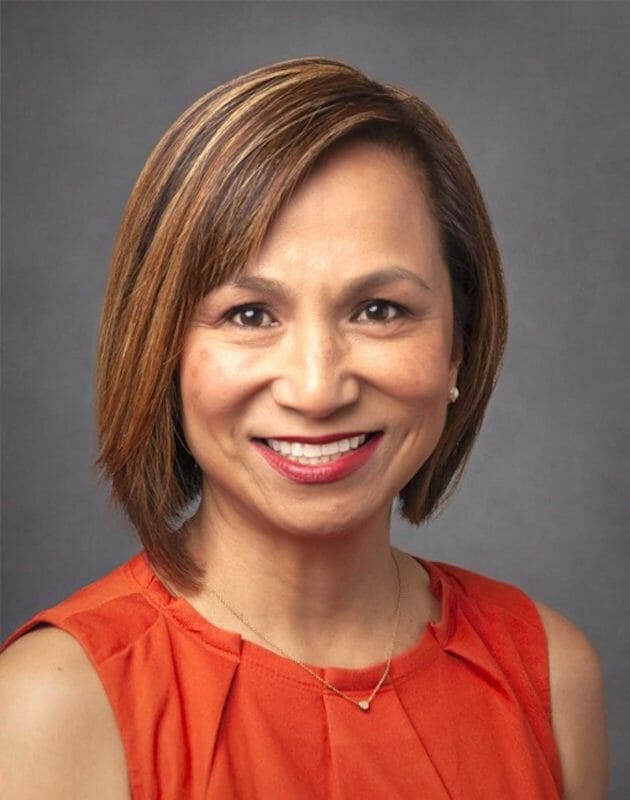 Mayor Pro Tem Tzeitel Paras-Caracci, the first Filipino American to be elected to the Duarte City Council in California, died on June 25 at age 49 following a nearly three-year battle with lung cancer. CONTRIBUTED

The first Filipino American to be elected to the City Council of Duarte, California, died on June 25 at age 49 following a nearly three-year battle with lung cancer.

Mayor Pro Tem Tzeitel Paras-Caracci was the City of Duarte’s mayor in 2006, 2011, 2015, and 2019 and the president of the Asian Pacific American Municipal Officials.

“We lost an outstanding leader and great pioneer,” remarked NaFFAA National Chair and President Brendan Flores. “She found great joy in the opportunity to wake up each day, to make a difference in service to her City of Duarte. She was the epitome of servant leadership, a true inspiration for me, and I’m sure many others throughout the nation. I challenge our Filipino American young leaders with a passion for community to follow in her footsteps and continue to make history in public service for our growing Filipino American population.”

Paras-Caracci was first elected to the council in 2001, the first Filipino American and the first Duarte High School graduate to join the Council , according to Mayor Margaret Finlay.

“We have suffered a huge loss in our city and I am profoundly saddened as Tzeitel was an immensely capable member of our Council, as well as a great personal friend to me, as well as many others,” Finlay said. “Her smile and energy were infectious, and it was an honor to serve on council with her.”

Born August 8, 1972, in Quezon City, Philippines, Tzeitel was named for the eldest daughter in the Broadway musical “Fiddler on the Roof.”  Her family moved to Los Angeles in 1975 and then to Duarte in 1985. Tzeitel graduated from Duarte High School in 1989 and Woodbury University in Burbank.

She died at her home surrounded by family on Saturday, Finlay said.

“It is with deep sadness and profound grief that the City of Duarte mourns the passing of the Mayor Pro Tem, the Honorable Tzeitel Paras-Caracci.  Tzeitel leaves behind a legacy of passion and commitment for the city she loved,” reads a statement from the city. She credited her longevity to the doctors at City of Hope National Medical Center.

Duarte is a city in Los Angeles County with a population of more than 21,000  mostly white (52 percent) and Hispanic American (43 percent).