Satire on PH dictatorship  to be staged at Ice Factory Festival, Aug. 10-13

Satire on PH dictatorship  to be staged at Ice Factory Festival, Aug. 10-13 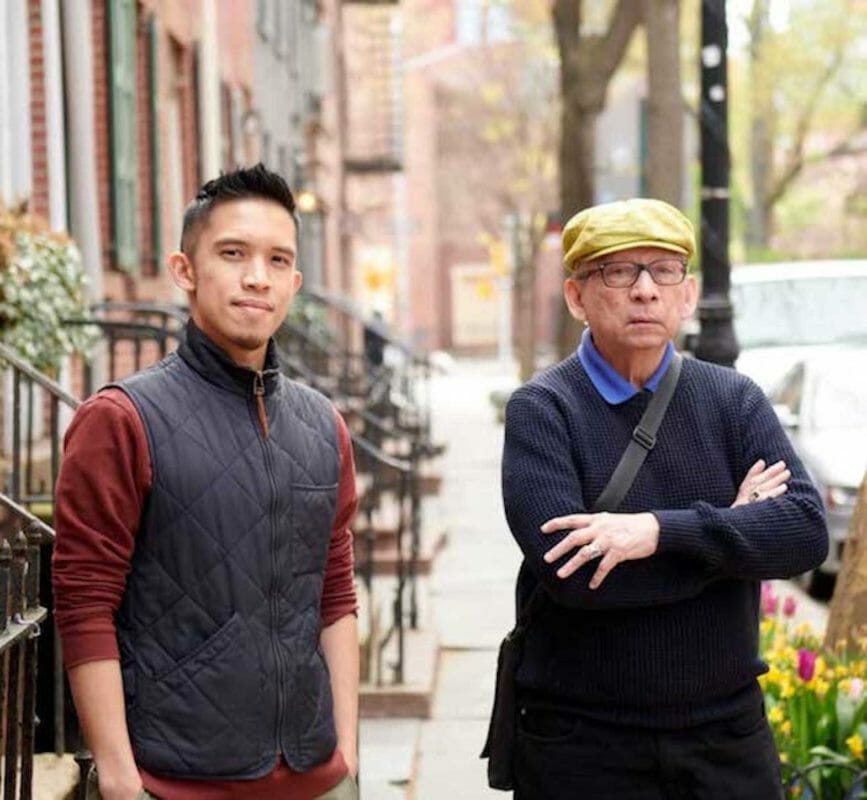 Set in an unspecified time in the Philippines, this political satire explores the phenomenon of radical nationalism through the lens of Filipino politicians, housewives, military men, faith healers and covert spies. It will be a multidisciplinary, mixed-media production with elements of audience participation.

According to Francia (he is also an INQUIRER.net columnist), “The play deals with the absurdities of dictatorial rule, and was written in the immediate aftermath of the People Power uprising that saw the Marcoses flee the Philippines. Given current political developments in the Philippines, this is a timely revival.”

It will be an in-person production, though it can also be viewed online.

Claro de los Reyes is an actor, playwright, educator, and a social practice theatre artist. He is the founder of Atlantic Pacific Theatre, described on its website as “an independent theater company that creates theatre works, public history programs, and community-engaged social practice art experiences for and with communities of color. Through partnership-driven projects, APT aims to enhance visibility, awareness, and understanding around POC histories and identities in local and transnational contexts.”

As an actor, de los Reyes he has performed with N.Y. theater companies that include NAATCO, Pan Asian Rep, Leviathan Lab, and International WOW. He has co-created theatre alongside community members in NYC, Minnesota, the Philippines and Rwanda.

Robert Thaxton-Stevenson is a Brooklyn-based theatre maker and educator. His APT profile cites performance credits, in “The Kavanaugh Files” (Geva), “Up & Away” (Trusty Sidekick Theater Company), and “The Last Coin”(Spellbound Theatre).

Luis Francia is a poet, playwright, journalist, and nonfiction writer. He has published numerous works of fiction, non-fiction and anthologies.  His memoir “Eye of the Fish: A Personal Archipelago,” is a winner of both the 2002 Open Book Award and the 2002 Asian American Writers award. “The Strange Case of Citizen de la Cruz” is his first full-length play.

Ice Factory invites the “most exciting downtown companies to present their latest projects in an environment of generosity, dialogue, and inspiration. Ice Factory is a place where artists can take risks, try out new ideas, and bring their projects to a new level.