Jan Loren Aguinaldo, 32, and Levin Padilla-Pelanca, 34, both of Hilo, were arrested and charged with second-degree theft and third-degree promoting a dangerous drug on suspicion of stealing approximately $260 worth of mangosteen from a farm without permission.

On Sunday, June 26, a witness on a farm in the Pāpa‘ikou area reported seeing a suspicious male carrying several bags of fruit and loading them into a vehicle that subsequently left the area. 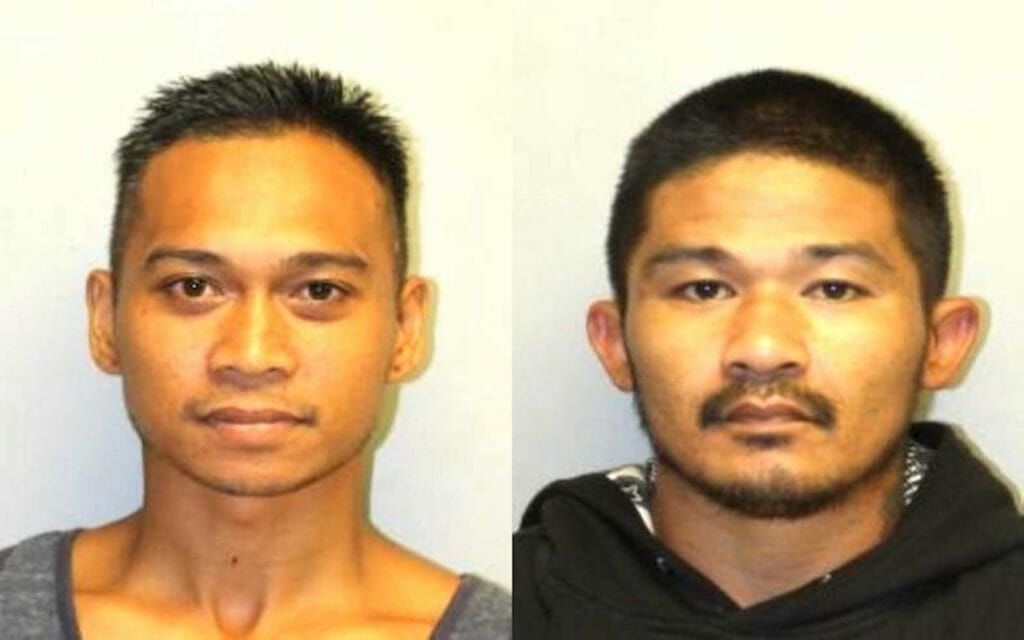 The Hawai‘i Police Department reminds the public that theft of agricultural products valued over $100 or that weigh more than 25 pound, is a felony offense punishable by up to five years imprisonment.

No buyer or consignee is allowed to buy an agricultural commodity from a seller if the seller does not provide a copy of ownership and movement certification and verification whenever required. Failure to follow this requirement could make buyers liable for receiving stolen property.

Police encourage the public to report all suspected agricultural theft incidents by calling the HPD’s nonemergency number at 808-935-3311. Those who prefer to remain anonymous can call Crime Stoppers at 808-961-8300.