WWII surrender of Corregidor, the rock wasn’t that solid

WWII surrender of Corregidor, the rock wasn’t that solid 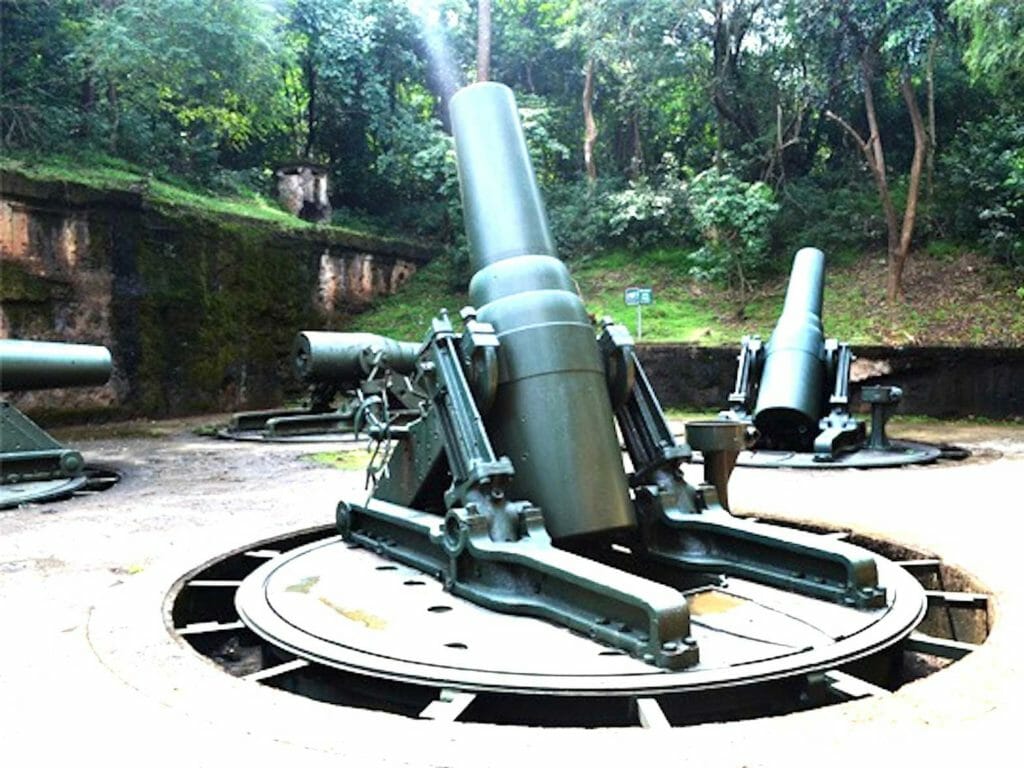 Gun emplacements on Corregidor Island could not overcome Japanese bombardment.

When a ship enters Manila Bay from the South China Sea, the view of Corregidor Island is an imposing natural obstacle. The tadpole shaped island with heavy cannons pointing to the sea was a deterrent to hostile ships during Spanish and early American colonialism. Corregidor was known as The Rock, and for many years the island was indeed as solid as a rock.

From 1932 to 1934, the Coast Artillery Corp of the U.S. Army decided to build a tunnel named Malinta into the solid rock of the island. The tunnel had several laterals, four openings, and a power plant. If the island was under attack, the tunnel was designed to provide shelter for the soldiers and to withstand a sustained bombardment from naval vessels.

There were four designated sections of the island: Topside; Middleside; Bottomside; Tailside. Before the outbreak of war in the Pacific on December 7, 1941, tour of duty on this exotic tropical island was considered good. There was beautiful tropical scenery and comfortable sea breezes that reduced the heat and humidity of the Philippines. For entertainment, there were frequent passes to Manila.

The outbreak of the War in the Pacific ended the good duty on Corregidor. The defensive artillery on the island proved to be worthless against improvements in military technology. Once the American air force was virtually destroyed at Clark and Nichols Fields, Japanese planes controlled the air space and could bomb the island with minimal risks. Malinta Tunnel did provide a shelter for the American and Filipino military personnel, but the continuous bombardment by air took its toll on the soldiers.

The distantce between the Bataan Peninsula and Corregidor is only 3.5 miles. During the courageous fighting on Bataan by Filipino and American troops, Corregidor was a safer location than Bataan. In general, personnel on the island had a better diet and more access to medical care. 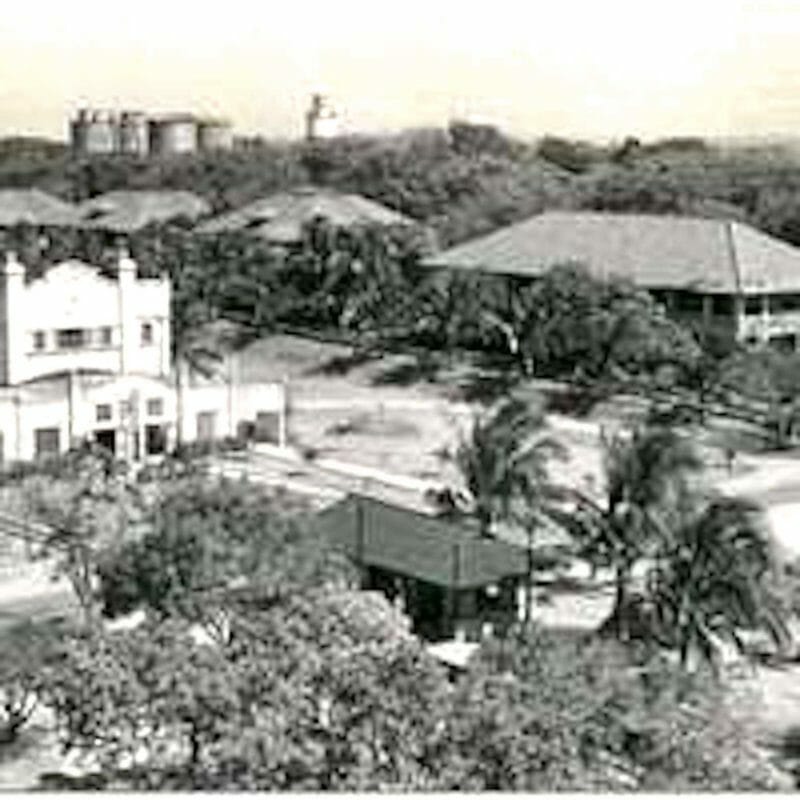 Corregidor barracks. Before the outbreak of war in the Pacific on December 7, 1941, tour of duty on this exotic tropical island was considered good.

When the surrender of American and Filipino forces on Bataan to the Imperial Japanese Army became inevitable, the American military nurses were evacuated from Bataan to Corregidor by boat. At the same time, many Filipinos and American soldiers on Bataan attempted to swim or travel by small boats through the shark infested, oily, and bloody waters to the island. The population on the island swelled to 14,000 from 9,000. The amount of food and other supplies island became critical. The American and Filipino forces were now isolated and in a dire situation.

After the fall of Bataan on April 9, 1942, the situation on Corregidor became even more bleak. The Japanese were able to reposition their field artillery on the higher elevation of the Bataan Peninsula. Corregidor was within range of the intense artillery barrage by the Japanese. It was also vulnerable to amphibious landings by Japanese soldiers. The first Japanese landing occurred on May 5, 1942, on the North Coast, and the second landing was on May 6. The U.S. Marines along with Filipino and American soldiers had some success against the landings, but they were eventually overwhelmed and had to retreat to the tunnel.

Facing an impossible situation, General Wainwright ordered all American and Filipino troops to surrender to the Japanese on May 6, 1942. Fortunately, the troops on Corregidor did not suffer another Bataan Death March. The Prisoners of War were organized into work parties to retrieve and bury the dead. Eventually, the POWs were transported by boat to Manila.  Once in Manila, they were sent to Bilibid and Cabanatuan POW camps. Many were reunited with old friends and comrades in arms at the POW camps.

On the surface, Corregidor looked to be impenetrable to America’s enemies. However, the defenses and military capabilities on the island had been obsolete for years. It served another era. The threat in 1941 and 1942 was not from hostile ships attempting to capture the Pearl of the Orient, Manila. The danger was air superiority by the Japanese and control of the high ground on Bataan that could send devastating fire to the island.

Prior to the start of the War in the Pacific on December 7, 1941, American war planning for the Philippines was subject to change and modification. The plans had calculated that if the combined American and Filipino forces on Bataan and Corregidor could hold out for six months, then the American fleet at Pearl Harbor could rescue them with material and reinforcements. The carnage at Pearl Harbor shattered any hope of a naval armada.

Even if Pearl Harbor were never attacked by the Japanese, it could be strongly argued that the American Asiatic Fleet in 1941 and 1942 would have had major difficulties in defeating the Imperial Japanese Navy in the sea lanes from Honolulu to Manila.

The “rock” of Corregidor turned out to be the Filipino and American soldiers who fought, died, and survived the attack on the island.

Dennis Edward Flake is a Public Historian and the Author of three books on Philippine-American history. He can be contacted at: [email protected]