Some Americans without access to safe local abortions in the wake of the Supreme Court ruling are looking to the country’s northern and southern neighbors for access to reproductive care.

While most Americans are likely to first try to access abortion in other states, providers in Mexico and Canada told Reuters they expect some people – especially from border states – will make the cross-border trek for reproductive care.

For years, Latin American reproductive rights activists have looked to the United States for inspiration. Now the roles are reversing.

The flow of U.S. abortion patients to Mexico, where just under half the population supports abortion, is “just beginning,” said Luisa Garcia, director of Profem, which operates abortion clinics in four Mexican cities. 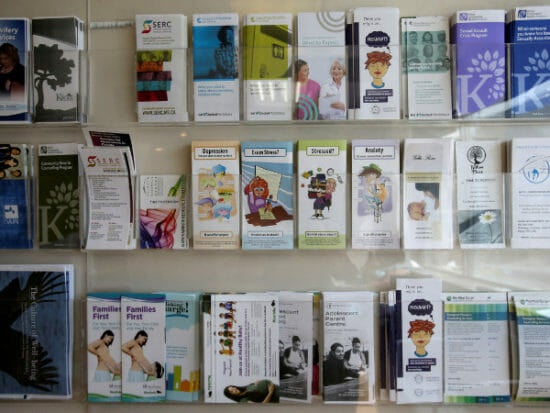 On May, 10 of the Tijuana clinic’s 40 patients were Americans. Most had crossed the border from California, Garcia said, likely due to the comparative ease and low cost of the procedure at her clinic – a sign that abortion services can be out of reach even in states seen as beacons of abortion access.

Now, with a Texas trigger ban on abortions set to begin 30 days after the Supreme Court judgment, Ipas and partner organizations are readying their networks to receive more Americans in need.

“What worries us most are those women who historically can’t travel to Mexico to obtain services due to their migration status or a lack of resources,” Diaz de Leon said.

The page with a list of Canadian clinics that perform abortions got many of the new hits, she said.

“I think we all agree that we will have Americans probably trying to come up here.”

But Canadian advocates told Reuters they do not expect a flood of Americans to come to Canada for abortions. Kemlin Nembhard, executive director at the Women’s Health Clinic, which offers reproductive care, including abortions, walks next to information pamphlets at the clinic, in Winnipeg, Manitoba, Canada June 28, 2022. REUTERS/Shannon VanRaes

About 79% of Canadians support abortion, according to a May Leger poll. But access depends on where a pregnant person lives and whether they can travel – often hundreds or thousands of kilometers – to access care.

Close to 100 hospitals, about one-sixth of the country’s total, offer abortions, along with about 25 clinics. They tend to be clustered in the country’s urban centers.

Family doctors can prescribe the abortion pill but not all do. Some that prescribe it hesitate to publicize that, fearing threats and attacks, advocates say.

“Any increase in service uptake, by Americans or otherwise, then everyone will be feeling the ramifications.” 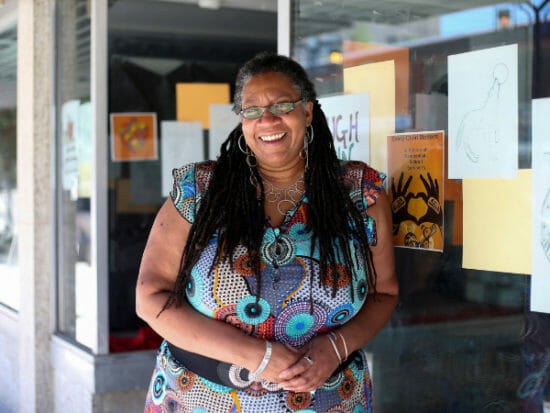 Now the clinic, which receives provincial funding for 1,600 abortions a year but provides hundreds more, is discussing whether they can add an extra day of surgical abortions to their weekly schedule, Nembhard said.

“We wouldn’t turn anybody away.”

Sheri Krieger, a counselor at the Bloor West Village Women’s Clinic in Toronto, has been working in health care since 1987. She said the clinic has gotten a handful of calls from Americans since Friday, including a woman from Ohio who called back almost immediately, fearing that with the news the clinic’s plans might change. Staff reassured her they had not.

“It’s a wake-up call, too, to the fragility of this whole thing. That we have to be vigilant, always.”