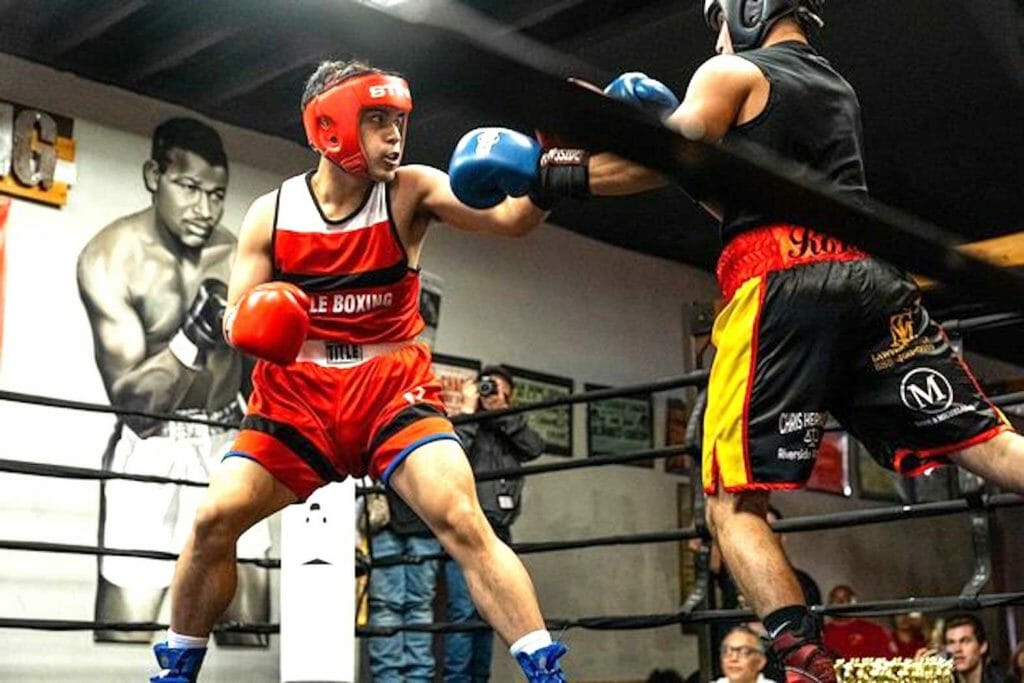 Pacquiao Jr., 21, debuted in San Diego in March, according to Ring Magazine, months after his father lost to then-welterweight champion Yordenis Ugás before announcing his retirement.

He was training last October with Mexican undisputed super middleweight champion Canelo Alvarez, according to the World Boxing Council (WBC).

His father, Manny Sr. initially opposed his entry into boxing. Manny Jr. has pursued the sport for only two years.