The Democratic-controlled U.S. House of Representatives moved quickly on Friday to take up a package of modest measures intended to stem gun violence, a day after a Supreme Court ruling that broadly expanded gun rights.

Hours after the Senate passed the legislation late on Thursday, House lawmakers met early in the morning to adopt rules for a floor debate and a vote that could send the landmark measure on to Democratic President Joe Biden later in the day.

“The House will swiftly bring it to the floor,” House Speaker Nancy Pelosi vowed in a statement late on Thursday. The bill would be the first significant gun control legislation to pass Congress in three decades.

In a 65-33 Senate vote, 15 Republicans, including Senate Minority Leader Mitch McConnell, backed the legislation crafted by a bipartisan group of negotiators. But the measure is opposed by Republican leaders in the House, where the vote on passage could be more along party lines. 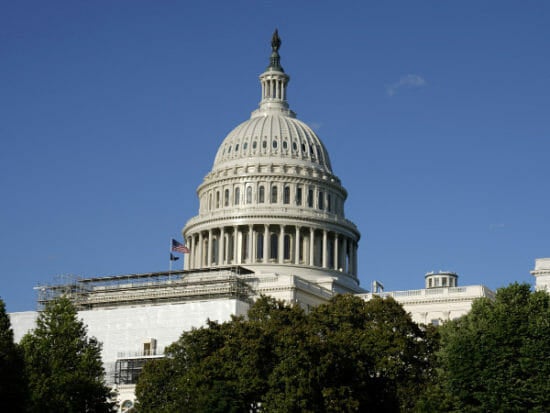 The gun-safety legislation and the gun rights-expanding Supreme Court ruling illustrate a deep divide over firearms in the United States, weeks after mass shootings in Uvalde, Texas, and Buffalo, New York, killed more than 30 people, including 19 young children.

The Supreme Court, with its 6-3 conservative majority, struck down New York state’s limits on carrying concealed handguns outside the home. The court found that the law, enacted in 1913, violated a person’s right to “keep and bear arms” under the U.S. Constitution’s Second Amendment.

The National Rifle Association, the nation’s most powerful gun lobby, declared the ruling “a monumental win” for American gun owners.

By contrast, the legislation in Congress is modest in scope for a country with the highest gun ownership per capita in the world and the highest number of mass shootings annually among wealthy nations.