Amazon is working on a new Alexa feature that will allow users to listen to their deceased loved ones’ voices. The retail and tech giant has revealed a controversial feature that will enable Alexa to mimic anyone’s voice. And with this news, the internet world is abuzz.

During the Re: Mars conference on Wednesday, Amazon confirmed they were working on a new system for their voice assistant. Alexa’s senior Vice President, Rohit Prasad, unveiled the feature thru a demonstration video. A child asks Alexa to read them a bedtime story using their late grandmother’s voice.

In the video, the child said, “Alexa, can Grandma finish reading me the Wizard of Oz?”

Alexa then granted the request with a robotic, default voice. Then it immediately changed to a more manlike and softer tone. This clearly shows how Alexa can soon mimic the voice of any family member.

Alan Turing, considered the father of modern computer science, formed the basis of AI. Without Alan I wouldn't be here, literally. pic.twitter.com/39u9nuAACP

Prasad said that the Alexa team has worked on a model that will now allow Alexa to produce high-quality voice. Amazingly, Alexa can directly speak on that voice quality even with “less than a minute of recorded audio.”

Moreover, Prasad said, “This required inventions where we had to learn to produce a high-quality voice with less than a minute of the recording versus hours of recording the studio. We made it happen by framing the problem as a voice conversion task and not a speech generation path. We are unquestionably living in the golden era of AI, where our dreams and Science.”

Prasad added that they focused on improving artificial intelligence to be more companion-like and conversational. Especially now that “so many of us have lost someone we love” following the Covid-19 crisis.

He said, “AI can’t eliminate that pain of loss, but it can make the memories last.”

In general, Amazon’s goal is to make conversations with Alexa more natural. The e-commerce giant has launched features that allow its voice assistant to replicate human-like dialogues. 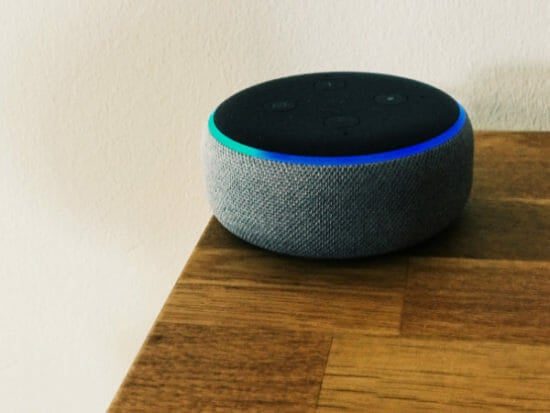 While Prasad suggested that they aim to help retain the memories of a dead family member, the new Alexa update stirs worry for some.

Even if Amazon hasn’t officially rolled out the new feature, the public is worried that others might use this new feature for scams, make false stories about people, and fake impersonations.

Some expressed their concerns over what kind of emotions hearing a dead loved one can bring up. Would this help in the process of grieving or worsen it? Can it stir more pain in the person listening to the deceased loved one’s voice? These are some of the questions that are yet to be answered once Amazon has rolled out this new Alexa feature.