The squabbling siblings of “The Umbrella Academy” return for more superhero antics this week, contending with a fresh universal threat and some new family rivals.

Season three of the hit Netflix show sees the introduction of the slicker Sparrow Academy as well as the transition of the character Vanya Hargreeves to Viktor Hargreeves, mirroring the personal life of the actor Elliot Page.

Showrunner Steve Blackman said he worked closely with Page on a storyline after the 35-year-old Oscar nominee, formerly known as Ellen Page, said in late 2020 that he was transgender and had changed his first name.

“Elliot had called me after the scripts were done and said he was making the transition and I obviously wanted to be very supportive. No one…made me write it into the story but I did think was the right thing to do,” Blackman told Reuters. 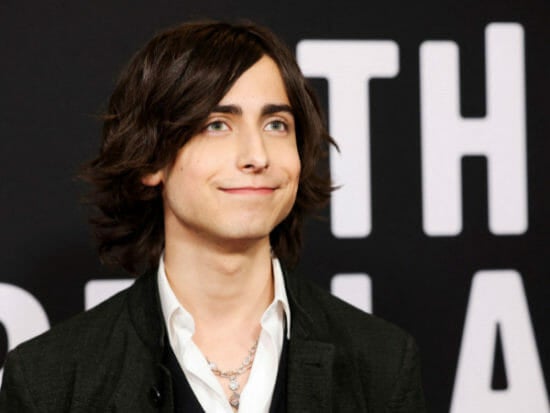 “I reached out to (LGBTQ media advocacy group) GLAD, I reached out to a trans writer that I wanted to be my consultant, and together with Elliot, we talked about how we were going to do the story. We didn’t want it to become the story of the show, so we had to find a balance between making that transition at the same time doing it in a way that felt authentic, sensitive, real.”

Season two wrapped with the siblings halting a 1963 apocalypse and returning to the present to find themselves in another timeline and their home occupied by the Sparrow Academy – siblings adopted by their father, including a mean version of their deceased brother Ben.

Previously, Ben, played by actor Justin H. Min, only appeared as a ghost to his brother Klaus. 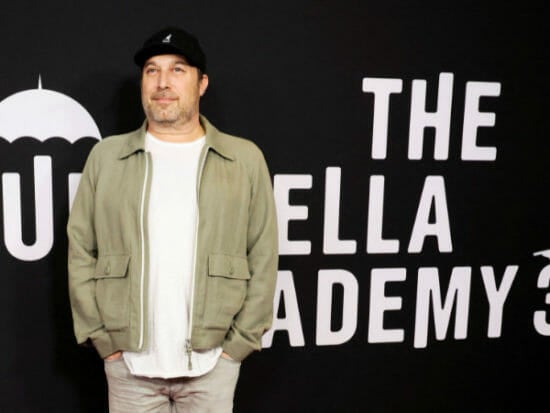 Based on the comic books by Gerard Way and Gabriel Bá, the Netflix show has won over fans with its relatable family struggles, catchy tunes, and surrealist elements.

Asked about the set dynamic, actor Tom Hopper, who plays Luther, said: “We all know each other so well and we know each other’s characters so well now and how we’re all playing it that it’s a lot of fun.”

“But it can be a little bit chaotic sometimes.”