San Francisco-based startup Rune Labs on Monday said it has received clearance from the U.S. Food and Drug Administration to use the Apple Watch to monitor tremors and other common symptoms in patients with Parkinson’s disease.

The Rune Labs software uses the motion sensors built into the Apple Watch, which can already be used to detect when a person falls. Rune Labs Chief Executive Brian Pepin told Reuters in an interview the Apple Watch data will be combined with data from other sources, including a Medtronic implant that can measure brain signals.

Rune Labs’ goal is for doctors to use the combined data to decide whether and how to fine-tune the patients’ treatment, an approach called precision medicine. At present, Pepin said, most doctors have to gather data on a patient’s movements by observing the patient during a short clinical visit, which is not ideal because Parkinson’s symptoms can vary widely over time. 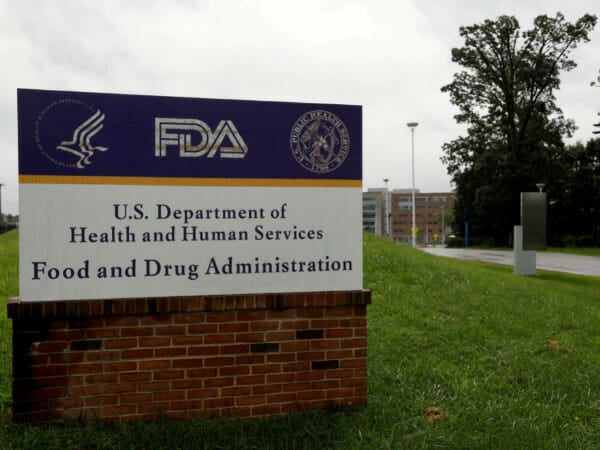 The Apple Watch will give doctors a continuous stream of observations over long stretches, Pepin said.

“When you think about the process of getting someone to their optimal therapy or combination of drugs or devices, or even whether or not a patient might be a good fit for a certain clinical trial, it’s a very hard decision to make when you only have a little context,” Pepin said.

The Rune Labs FDA clearance is the first prominent use of software tools that Apple released for measuring movement disorders in 2018.

Last year, a group of scientists at Apple published a study in the journal Science Translational Medicine showing the device was effective at monitoring Parkinson’s symptoms. After contacting Apple about the tools, Pepin said “it took about eight minutes for the team lead to get back to me and say, ‘Hey, perfect, let’s explore this.'”

Apple has partnered with a range of other companies to use the Apple Watch as a health monitoring device, including a deal with Johnson & Johnson to study whether the watch can be used to help lower stroke risk.

MOST READ
Gadgets Best Earplugs for Sleeping
Gadgets How to Download Apps on Amazon Fire TV Stick
Gadgets Apple launches adventure watch, satellite SOS iPhone with steady prices
Gadgets What to look forward to at Apple’s ‘Far Out’ fall event?
DID YOU KNOW?
How to Get Rid of Fruit Flies
Best Dog Travel Bags 2022
How to Create the Perfect PR Pitch: Tips and Tricks
Best Earplugs for Sleeping
10 Best Gifts for Grandma
10 Books to Help with Anxiety and Overthinking