US Senates talks on gun legislation yield no breakthrough

US Senates talks on gun legislation yield no breakthrough

Democratic and Republican negotiators in the U.S. Senate said they were not able to reach a gun deal on Thursday on a bipartisan response to recent U.S. mass shootings but vowed to continue their efforts.

A group of lawmakers led by Democratic Senator Chris Murphy and Republican Senator John Cornyn is trying to iron out a plan that would bolster school security, address gaps in the U.S. mental health system and keep guns away from criminals and individuals deemed to be a danger to the public or themselves.

Lawmakers had hoped to reach an agreement by the end of the week but told reporters that such an outcome appeared “less likely” even as they planned a new round of virtual talks for Friday. 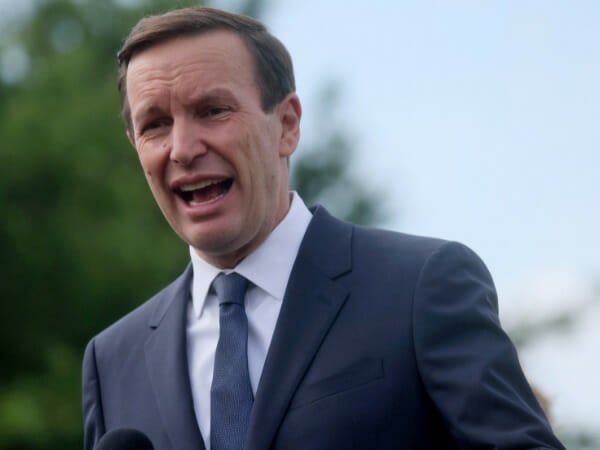 U.S. Sen. Chris Murphy (D-CT) speaks at an event opening a temporary memorial honoring 45,000 lives lost due to gun violence in 2020 on the National Mall near the Washington Monument in Washington, U.S., June 7, 2022. REUTERS/Leah Millis

“We’re not there yet,” Cornyn told reporters after emerging from negotiations with Murphy, Democratic Senator Kyrsten Sinema, and Republican Senator Thom Tillis.

“I’m still optimistic that we will get a bill. But it’s a complex issue and it’s challenging,” the Texas Republican added. “We’ve narrowed the issues considerably.” He provided no details.

Murphy told reporters that his aim was to pass legislation that can stem the tide of shooting deaths in America before the Senate breaks for the July 4 holiday at the end of the month.

Senate Democratic Leader Chuck Schumer has promised to bring any agreement up for a quick vote. 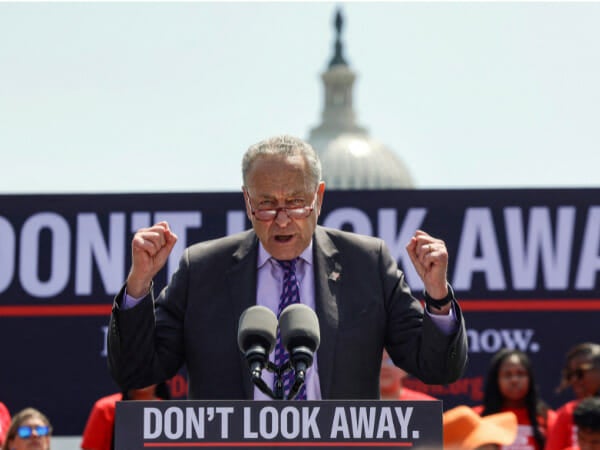 “This is really hard,” Murphy said. “There is a real sincerity on behalf of everybody in the room to get this done. But there’s also a sincerity to get it right.”

Democrats including President Joe Biden have called for new limits on gun ownership, including a ban on semi-automatic, assault-style rifles and high-capacity magazines, and for raising the minimum age to buy those weapons from 18 to 21.

The Democratic-controlled House of Representatives voted largely along party lines on Wednesday to approve a sweeping gun-control package.

But that legislation has no chance of clearing the Senate, which is evenly divided between Democrats and Republicans. As a party, Republicans consistently defend gun ownership rights under the Second Amendment to the U.S. Constitution.

“The Second Amendment and sound public policy are not mutually exclusive here. And that’s the needle we’re trying to thread,” Cornyn said in a floor speech.

Senators are considering relatively modest changes that could attract the 60 votes needed for passage in the 100-seat chamber.

They could tighten background checks for people aged 18-21 by encouraging states to make juvenile records available to national databases, notify local police of failed background checks and give authorities additional time to verify a would-be gun buyer’s records when necessary.

Lawmakers are also considering incentivizing state “red flag” laws to keep guns from disturbed individuals. They have turned to the question of how to provide potentially billions of dollars in funding without increasing the federal deficit.

Other proposals would enhance the physical security of schools, including more on-campus security officers.

Cornyn said the group was also looking at a proposal to address so-called straw purchases of guns by individuals who represent buyers unable to pass background checks.