Filipino family in Colorado to get $330K in forced labor lawsuit 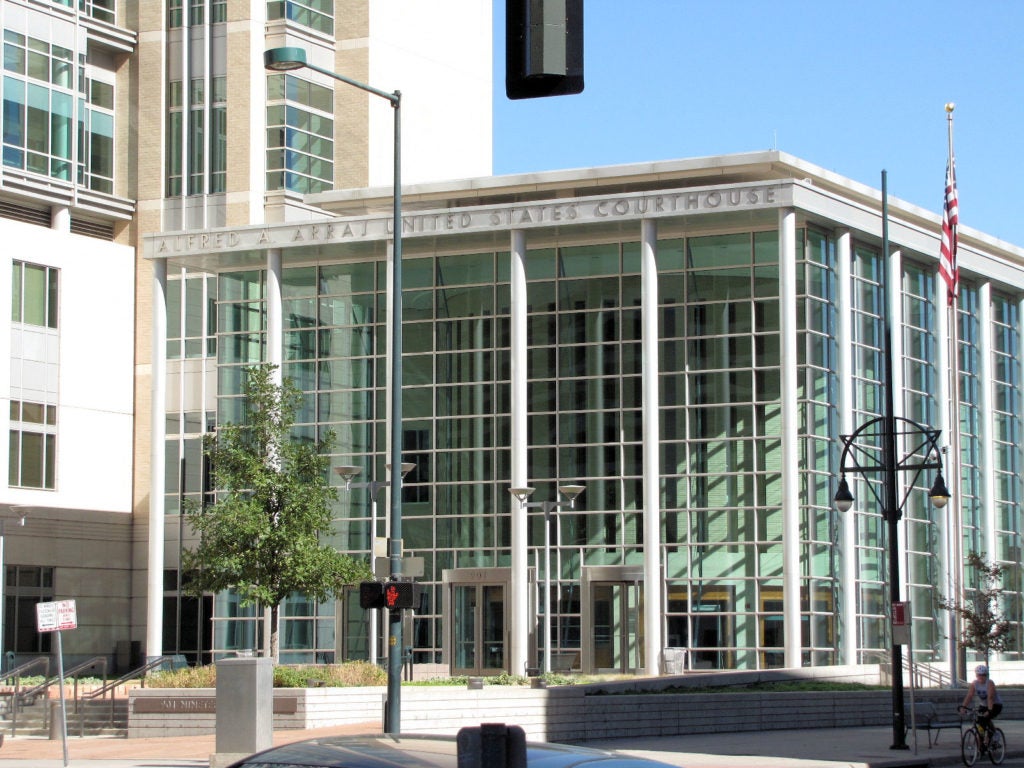 DENVER, Colorado — A Filipino family in Southern Colorado should get $330,000 because a businessman and his wife forced the family to work for little or no pay for three years, a jury ruled on Wednesday, Feb. 14.

The family had accused William and Leonida Sackett, operators of Sackett Farm Market, a farm and rental properties in Rocky Ford, of forcing them to work by holding them in debt bondage.

The jurors determined the Sacketts owe the Filipino family $330,000 for unpaid wages and damages.

Esmeraldo Echon Jr., his wife, Maribel, and their son, Justin, alleged in a 2014 lawsuit that the Sacketts threatened to have them deported if they didn’t work, reported the Pueblo Chieftain. Esmeraldo Echon Jr. is the brother of Leonida Sackett.

The trial began Monday in U.S. District Court in Denver, apparently the first trial in Colorado of a civil case of human trafficking, under the federal Trafficking Victims Protection Act.

Attorneys of the nonprofit Migrant Farm Worker Division of Colorado Legal Services represented the Echons. The Sacketts acted as their own attorneys.

The Echons came to United States in 2011 after Leonida Sackett sponsored them for resident status.

The Sacketts denied the accusations, saying they supported the Echons with a five-bedroom house, “all utilities paid,” sent two Echon children to school and supported the parentsLe. They denied not providing the Echons food, saying that Maribel Echon gained 40 pounds since arriving in the U.S.

The lawsuit stated the Echons sought legal help in 2014, stopped working for the Sacketts and were relocated by social service providers “so that they could safely escape from (the Sackett’s) control.”