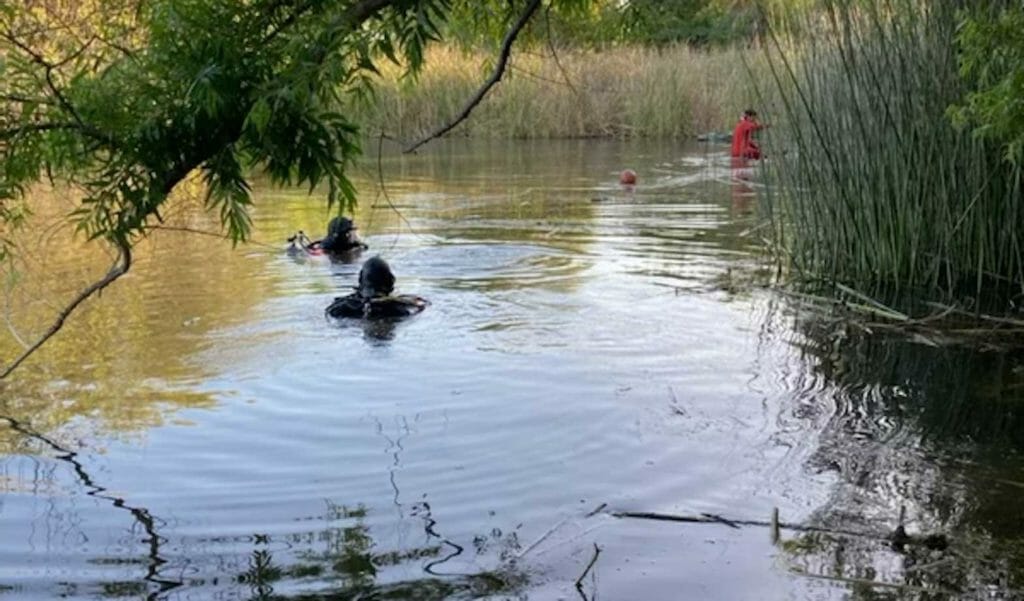 A 79-year-old Filipino man seen going into a lake at El Dorado Park in Long Beach, California drowned on Memorial Day, May 30,

The body of Perlito Lao was recovered later in the day. He was born on February 12, 1943, in Philippines,

The lakes and surrounding areas at El Dorado Park are popular destinations for fishing and other leisure activities. The drowning took place while people were about celebrating Memorial Day, May 31. 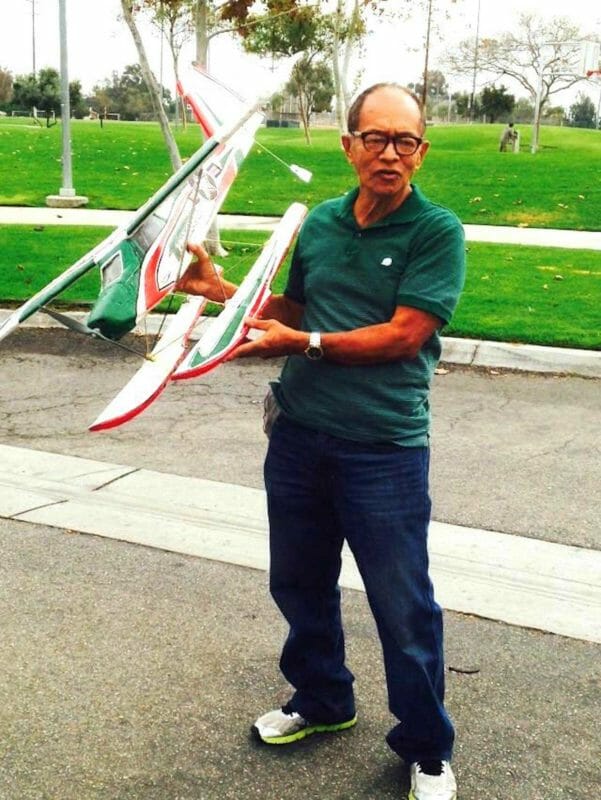 Witnesses saw Perlite Lao go into the water in a park lake in Long Beach, California before he was later found to have drowned. FACEBOOK

Witnesses reported seeing the man they described as “elderly” go into the lake at about 5 p.m., Long Beach Fire Capt. Jack Crabtree said. It was not immediately clear whether he went into the water on purpose or by accident.

There were no immediate signs of foul play, a Long Beach police spokesman said.

Several divers were among roughly a dozen Fire Department personnel who responded to the lake, Crabtree said. They used a buoy to mark where the man was last seen and found his body in a nearby patch of reeds at about 6:45 p.m.

View comments
TAGS: Filipinos in US