U.S. President Joe Biden will meet with major infant formula manufacturers on Wednesday as his administration presses ahead with efforts to boost imported supplies to help ease a nationwide shortage.

The meeting comes multiple global suppliers are seeking U.S. approval to ship in the critical infant food as Biden’s administration seeks to accelerate what it has dubbed Operation Fly Formula to help fill store shelves.

U.S. parents have struggled to find the baby formula in recent months as supplies suffered after a February recall of some formulas by one of the nation’s main manufacturers, Abbott Laboratories, coupled with other pandemic-related supply chain issues. 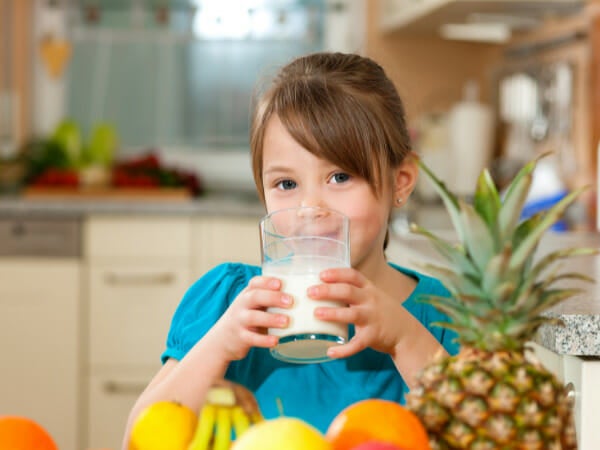 The Biden administration has relaxed its import policy and invoked the Defense Production Act to help increase available U.S. supplies, which is still expected to take weeks. It has also said it could use federal resources to help transport supplies to retailers.

Two million cans of formula have been sent from the UK, and Australian manufacturers are also preparing to send in more products.

Many U.S. parents rely on baby formula. Fewer than half the babies born in the United States were exclusively breast-fed through their first three months, according to the Centers for Disease Control and Prevention’s 2020 Breastfeeding Report Card.

U.S. lawmakers have criticized the Food and Drug Administration for not acting promptly to address the problems at Abbott’s Michigan plant, which is set to reopen on June 4.

The agency has said the company, which has the largest U.S. market share for infant formula, did not have a contingency plan to produce its specialty formulas that serve as the only source of nutrition for thousands of babies with metabolic disorders.