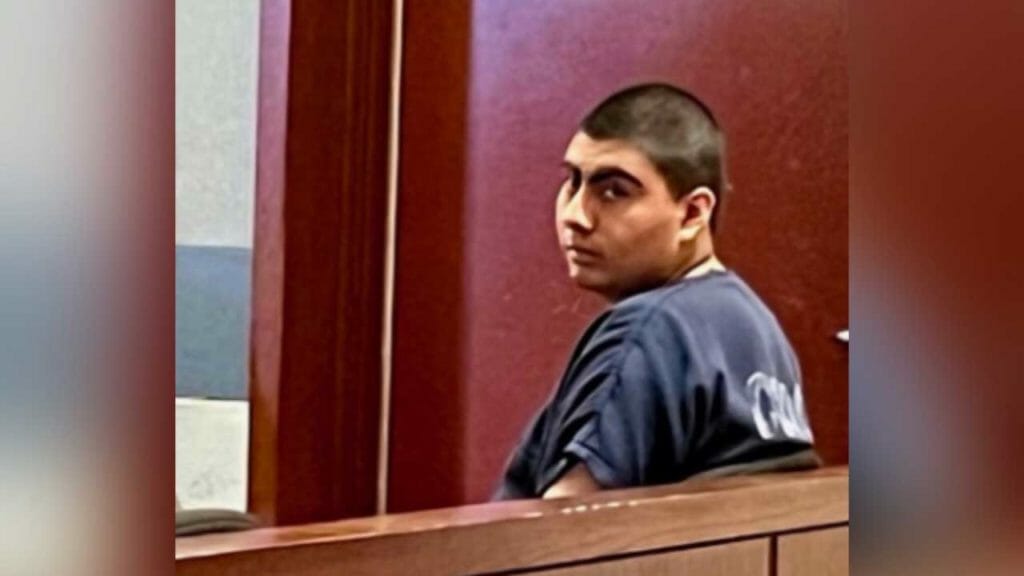 LAS VEGAS —  A 16-year-old student accused of attacking his Filipino teacher at Eldorado High School in Las Vegas is competent to stand trial as an adult, a judge in Clark County ruled last May 6.

Police said the teacher, who has not been identified, is still recovering. As a result of the attack, at least two teachers hired from the Philippines told television news that they are now fear for their safety.

An investigation by the police Sexual Assault Section reports that the teacher was in her classroom Garcia came to talk about his grades. 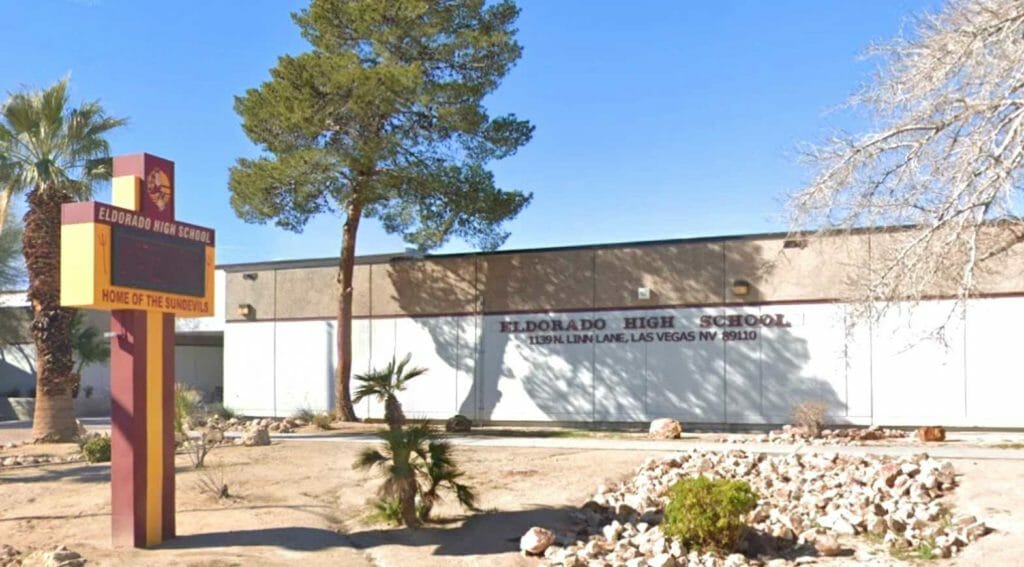 The attack on the Filipino teacher took place in a classroom at at Eldorado High School in Las Vegas. LVSD

At some point, Garcia allegedly became violent and began punching the teacher. Police said he strangled her with a computer charging cable until she lost consciousness. He allegedly beat her and knocked a filing cabinet on top of her while she was unconscious.

He reportedly fled the classroom after the attack, and the victim was later found by another school worker. Police were able to identify Garcia and took him into custody.

The teacher recalled Martinez saying “he had something like ‘multiple personalities'” and that, although he “really liked” her, he “didn’t like teachers” and was “getting revenge,” according to the charging report.

Bail for Martinez Garcia is at $500,000, under the condition of high-electronic monitoring and no contact with the victim.